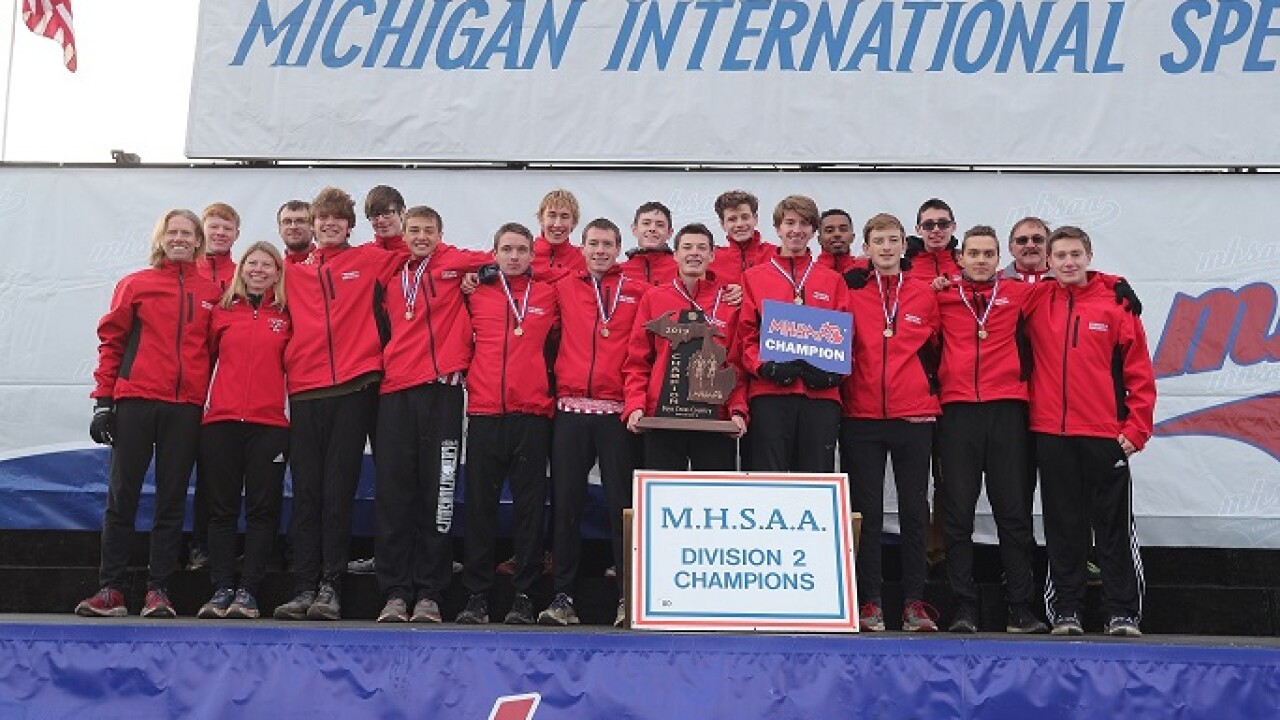 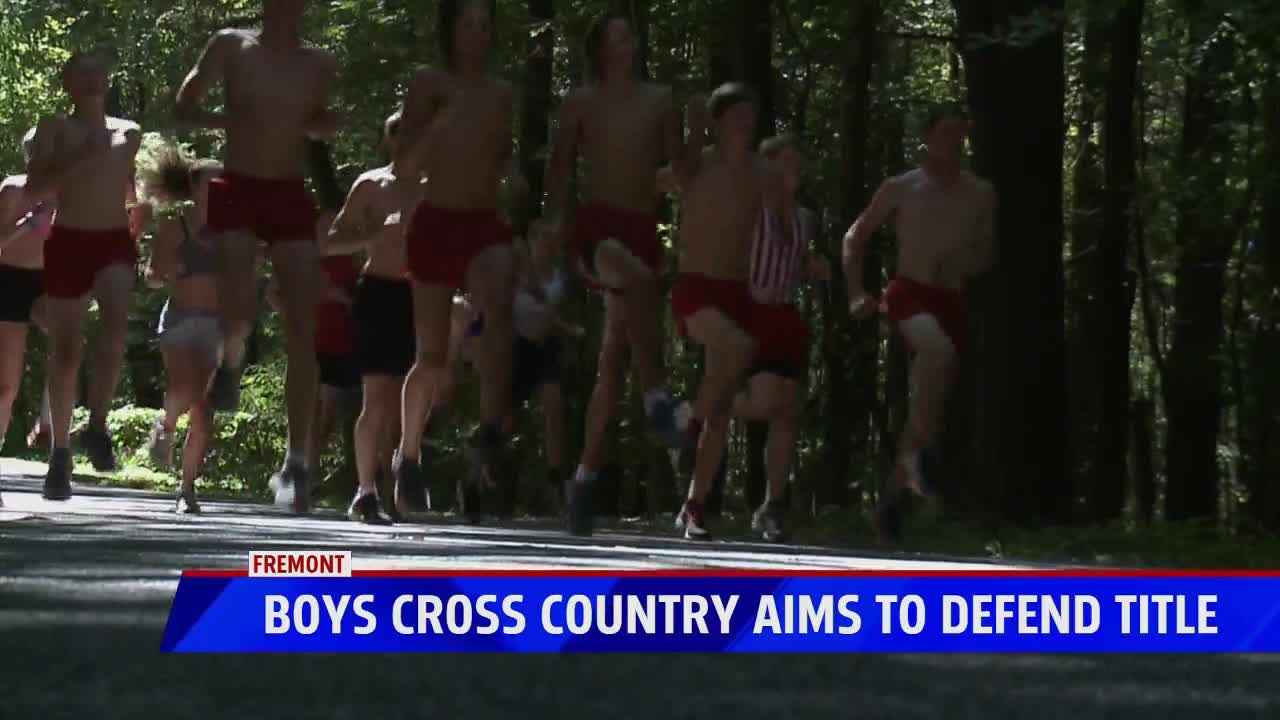 FREMONT, Mich. — The Fremont boys cross country program is one of the most successful in the entire state of Michigan.

"It's pretty cool, obviously, with all of the culture that we have," said senior Nathan Walker.

Cliff Somers has been the cross country coach for over 20 years, but his love for the program dates back even further.

"I ran here," Somers explained, "I ran for Coach [Rich] Tompkins, he won six state championships. My brother is six years older than I am, he was on the 1983 state championship team, I was just a little kid chasing him around."

Somers then helped lead the Packers to the state championship himself as a runner in 1989 and just last fall, coached the team to their ninth in program history, with his son Conor helping to lead the way.

"It's been a huge part of my life," Somers added, "then to have my son be on a state championship team last year was really special, too."

And there are other family ties to the program as well. In fact, Fremont senior Joshua Zerfas watched his brother, Matthew, win a team state title in 2015 with the Packers.

"It was cool to see them do what they did and then see us try to be like them but try to be better," Zerfas explained about watching his older brother, "it was something to work towards."

The Packers will now look to defend that state championship from last fall with five of their top seven runners returning.

"We are coming into the season with a target on our back," Walker added, "but it's kind of whatever. You have to kind of block that out and put in the work."

The seniors are hoping to lead the way to back-to-back team state titles which would give the program its tenth.

"We have a really good work ethic as a team," said Zerfas, "we've been putting in all of our miles and being that young is just cool to see, we have another year to see what we can do."

While cross country is a full go right now across the state of Michigan as far as allowing competitions, several invitationals have been canceled.

"Some of our really big and super competitive meets that were going to have 200 teams, all of a sudden for them to say, 'we need to cut that down to ten,' I think it was easier just to cancel," Somers said.

For now, Somers says the Packers continue to train and hope to begin meets within the next two weeks.

"We're taking every day we can and training as if we're going to have a full season.