Tim Rogers hopeful MHSAA will continue to press on 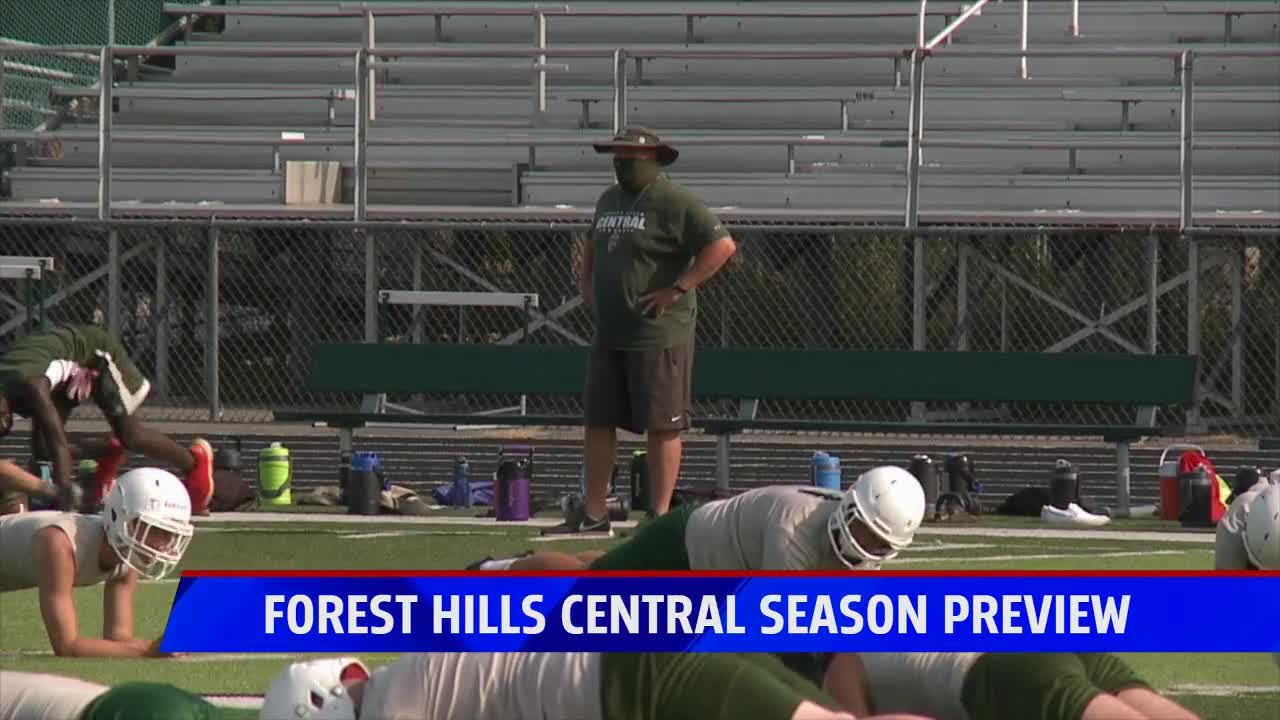 Rangers coming off of an 8-3 season 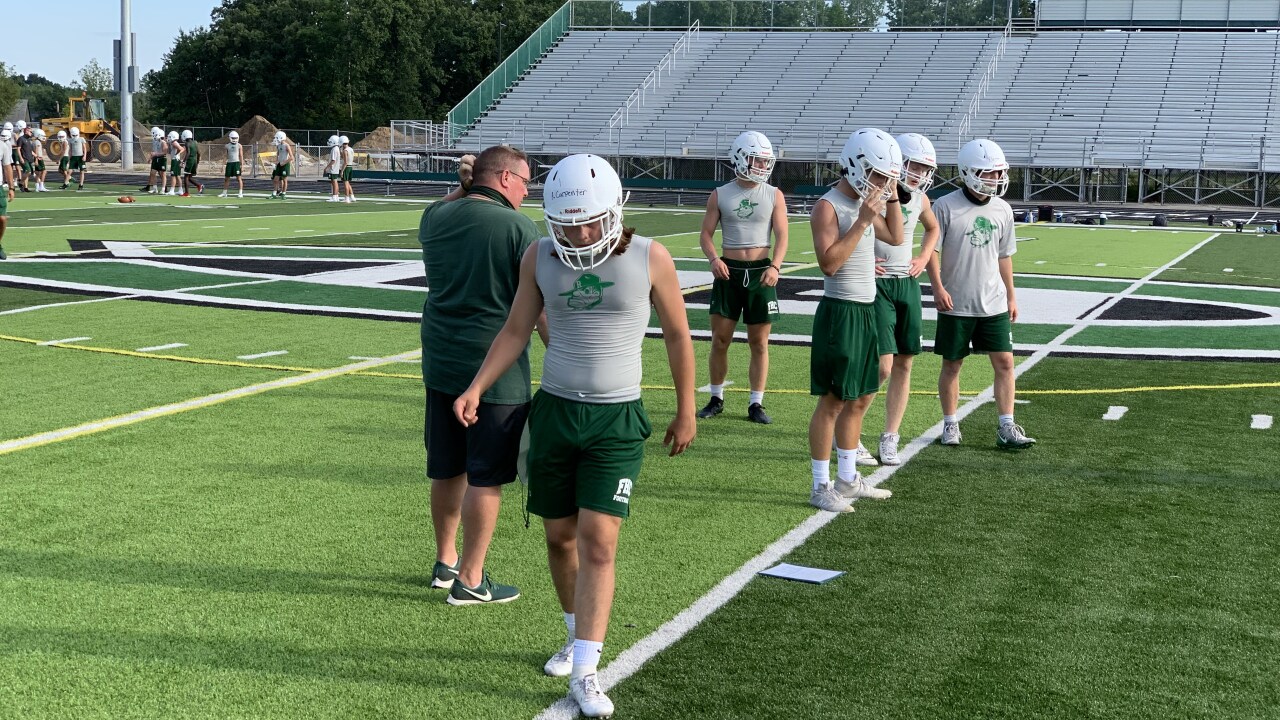 GRAND RAPIDS, Mich. — There are certainly a lot of differing opinions on what should happen with high school football this fall. However, Forest Hills Central head coach Tim Rogers says they need to have a football season and that the players around the state are depending on it.

"I'm dealing with 100 kids every day and I know where their mental health is right now," Rogers explained, "I know how important it is for them to play."

Rogers says he understands the severity of COVID-19 but also adds there are safe ways to return to the field.

"I understand the coronavirus is something very serious," he added, "but at the same time, I think if we take precautionary measures, it's something the kids really need at this time."

"It's crazy, I'm just really hoping we have a season," said senior quarterback and linebacker, Carson Mocherman, "the last year of football would mean a lot, we need it."

While the Big Ten, GLIAC, and several other conferences around the country have cancelled football, the MHSAA is moving forward, at least for now.

"I applaud Mark Uyl," Rogers added about the MHSAA director, "he's done a great job of not succumbing to the pressure and keeps fighting the good fight."

Rogers is entering his ninth year with the program and has led the Rangers to a 38-14 combined record over the past four seasons.

We have another mic'd up segment! 🔥

"It's just hard work and dedication," said senior linebacker and fullback, Carson Deines, "we've had a lot of leaders and legacies come through here. It's definitely a step in the right direction to be able to play hard and play behind those guys that came before you."

In years past, practice may have been repetitive and players may not have enjoyed it every day. Now, they're soaking up every minute they can get.

"With practices, you know they kind of get long and drawn out," Mocherman added, "but now, you want to be here and you're happy to be here."

Forest Hills Central is coming off of an 8-3 season & are have 55 players on its varsity roster.

The Rangers hope to open with Jenison in week one. pic.twitter.com/pp7QfOePIi

Rogers makes sure they understand it's a privilege to step on the field right now.

"The approach now is you get to practice, you get the opportunity to be out here every day, take advantage of it, be happy about it, and they are," he said.

If the season holds up, the Rangers will play at Jenison in week one.