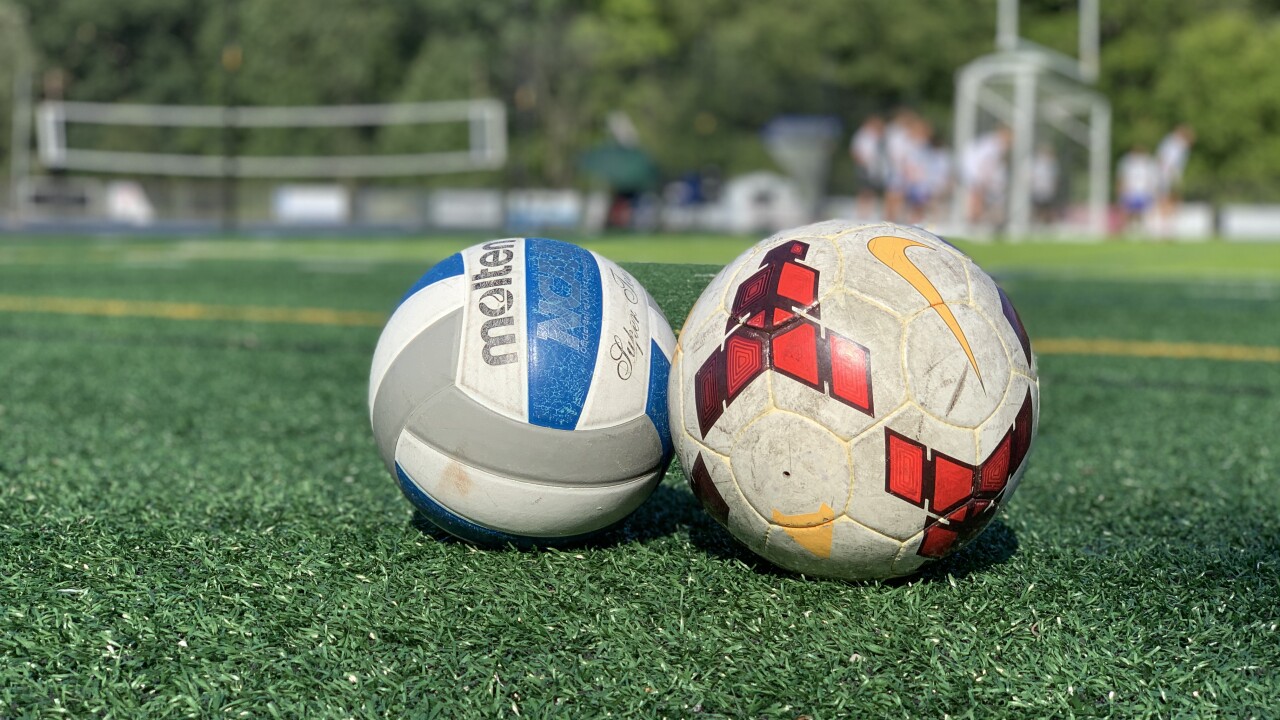 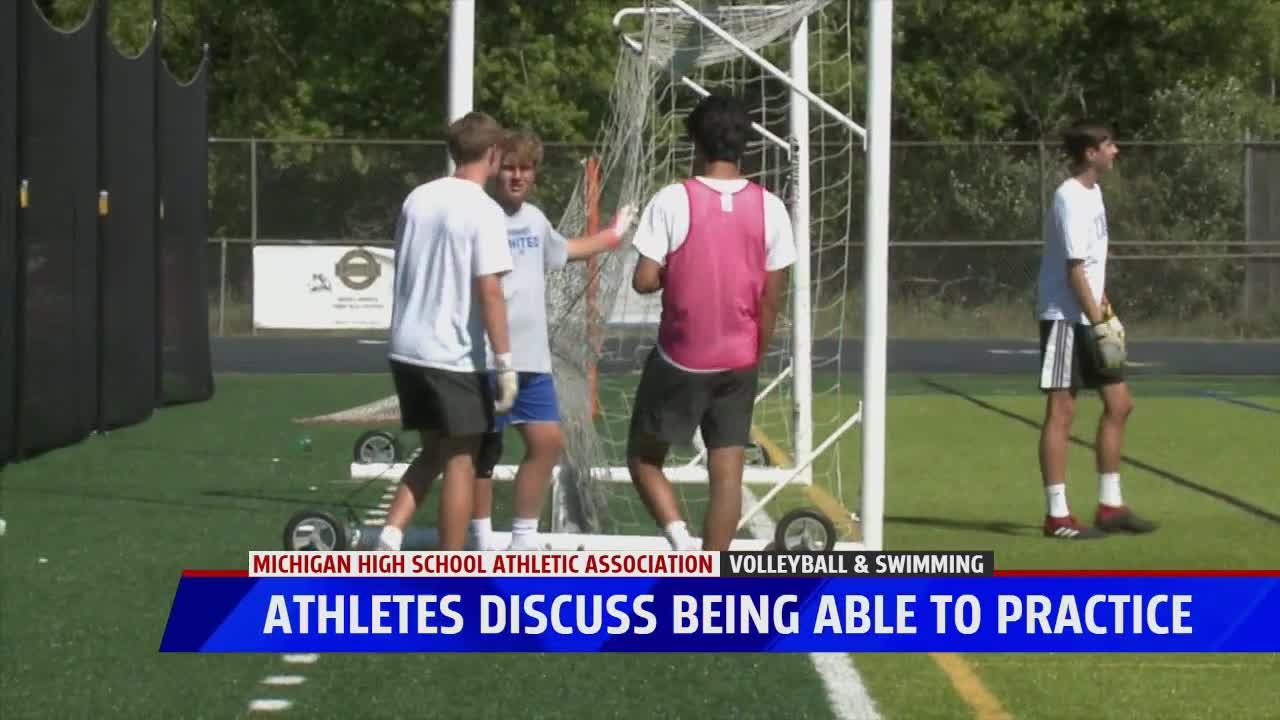 MICHIGAN — Volleyball, boys soccer and girls swim & dive coaches knew Thursday was going to be a long day. The three sports anxiously awaited a decision from the MHSAA on the future of their seasons.

"I was really nervous going into today on what they were going to do," said Grand Rapids Christian head volleyball coach, Tiffanie Gates.

The MHSAA decided to give the green light to all three sports. However, in West Michigan, the three sports won't be able to compete until executive orders from Governor Gretchen Whitmer are loosened, including the opening of indoor facilities and signing off on a lack of social distancing during play.

"I knew there was going to be a big decision, I was hoping it would be what we wanted to hear," added Eagles senior Addie VanderWeide, "but I'm glad we can just be here today and still practice."

As the coaches wait for the start of competition, they say Thursday's news is definitely a step in the right direction.

"I appreciate the MHSAA kind of hanging in there," said Forest Hills Northern boys soccer coach, Dan Siminski, "we all want to play. It feels like we're kicking the can a bit still, but we're alive and that's a good thing."

The MHSAA says they're hoping to hear more news regarding the executive orders at some point next week.

"It makes me hopeful," Gates said, "maybe we can get 25-percent capacity in the gyms or something, where we can at least get our girls playing."

For the Forest Hills Northern boys soccer team, practice continues as they wait to defend their state championship.

"We're just hoping to play right now," said Huskies senior soccer player, Ayden Riley, "we don't have any choice in what's going on, so we're just hoping for the best. No answer is better than 'no,' so all we can do is hope."

While the Huskies are anxious to begin games, Siminski says they'll take what they can get right now.

"I'm just happy to be out here," Siminski smiled, "and to socialize and do what I love. We've all been cooped up in our houses for way too long, so this is good for mental health, not just for the players, but coaches too."

And for volleyball programs like Grand Rapids Christian, having outdoor practices has been fun but challenging.

The Eagles will also look to defend a state championship at some point, when play begins. Coach Gates says she's telling the girls to control what they can in times like these.

"We're trying to put a positive spin on it," said Gates, "with all the negativity surrounding this, it doesn't help for us to be negative as coaches and passing that onto them."