‘Drag Syndrome’ performers arrive in the US following controversy 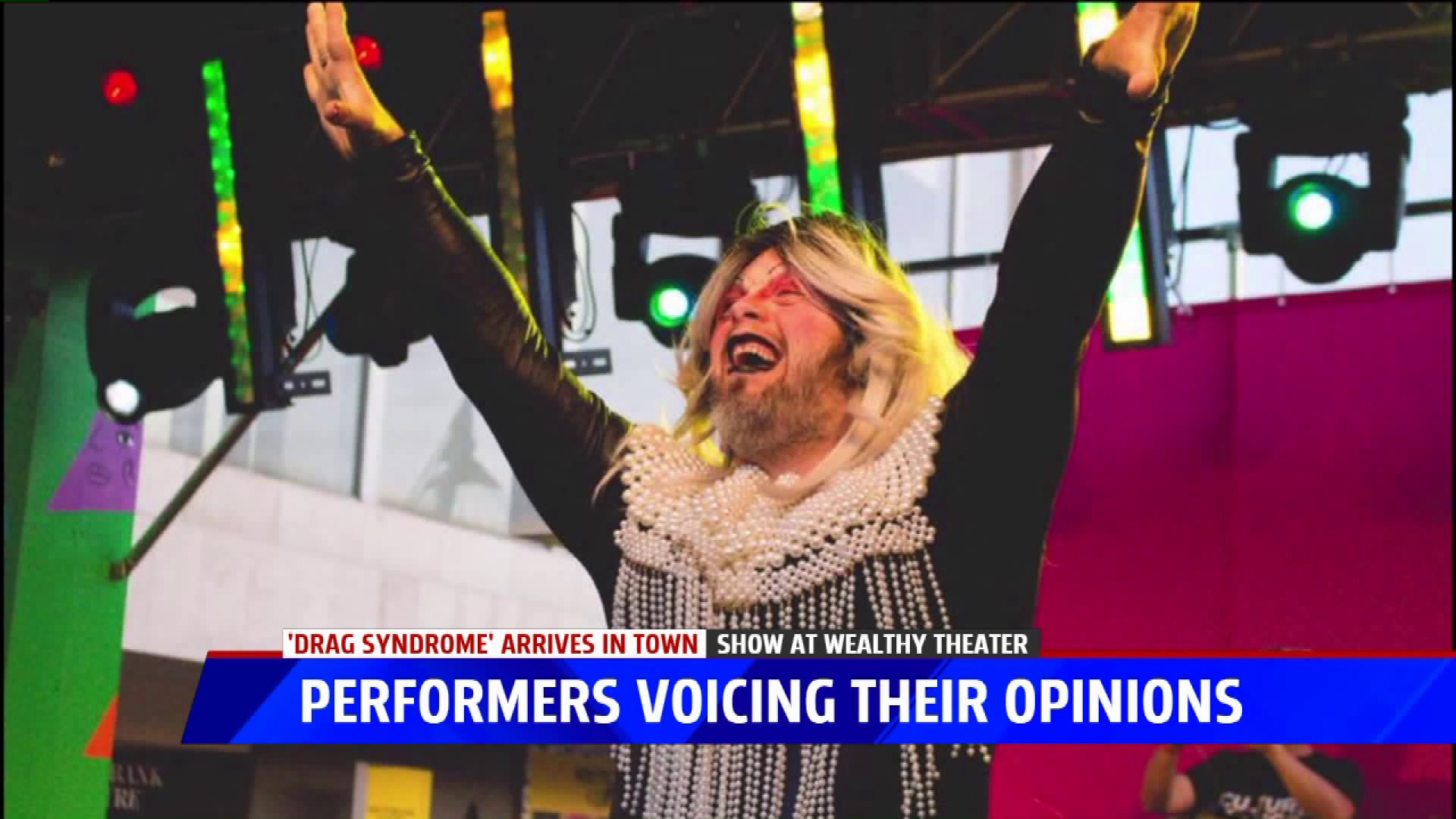 GRAND RAPIDS, Mich. — A group of British drag performers with Down syndrome arrived in the United States Thursday.

Meijer, a congressional candidate running against Rep. Justin Amash, canceled the event for fear of its “potential exploitation of the vulnerable.” Meijer told FOX 17 he was concerned the performers could not give their “full and informed consent.”

As the group arrived at Gerald R. Ford International Airport, supporters held signs. Some even presented gifts to the performers.

“To come and get an amazing welcome after the controversy, it actually balanced it out,” said Director Daniel Vais. “We’re quite happy and quite moved, the support that we got.”

Ruby Bond, one of the performers, say she disagrees with Meijer.

“I’m quite angry because I don’t like what they’re doing to us. People need to respect us,” said Bond.

The American Civil Liberties Union filed a discrimination complaint on Thursday against Meijer about the cancellation.

In response to the filing, Meijer provided this statement:

“It is unfortunate that these groups are choosing to politicize this issue. We have acted in good faith to deal with a difficult issue and will always err on the side of defending the vulnerable.”