ALLEGAN, Mich. — The City of Allegan is exploring options to remove its city-owned dam, located off of Water Street near downtown.

The city is considering destroying the dam due to costs of repairs and other grants available. Officials say there are a number of benefits: enhancing natural aquatic habitat, no dam-related operation and maintenance costs,  a free-flowing river and more recreational opportunities such as kayaking.

The changes would also include some downsides such as a narrower riverway. Contaminated sediment currently in the water upstream would also have to be disposed of. The dam currently works as a barrier to stop the contaminants from flowing further downstream. Bridge crossings and other infrastructure may also be affected. 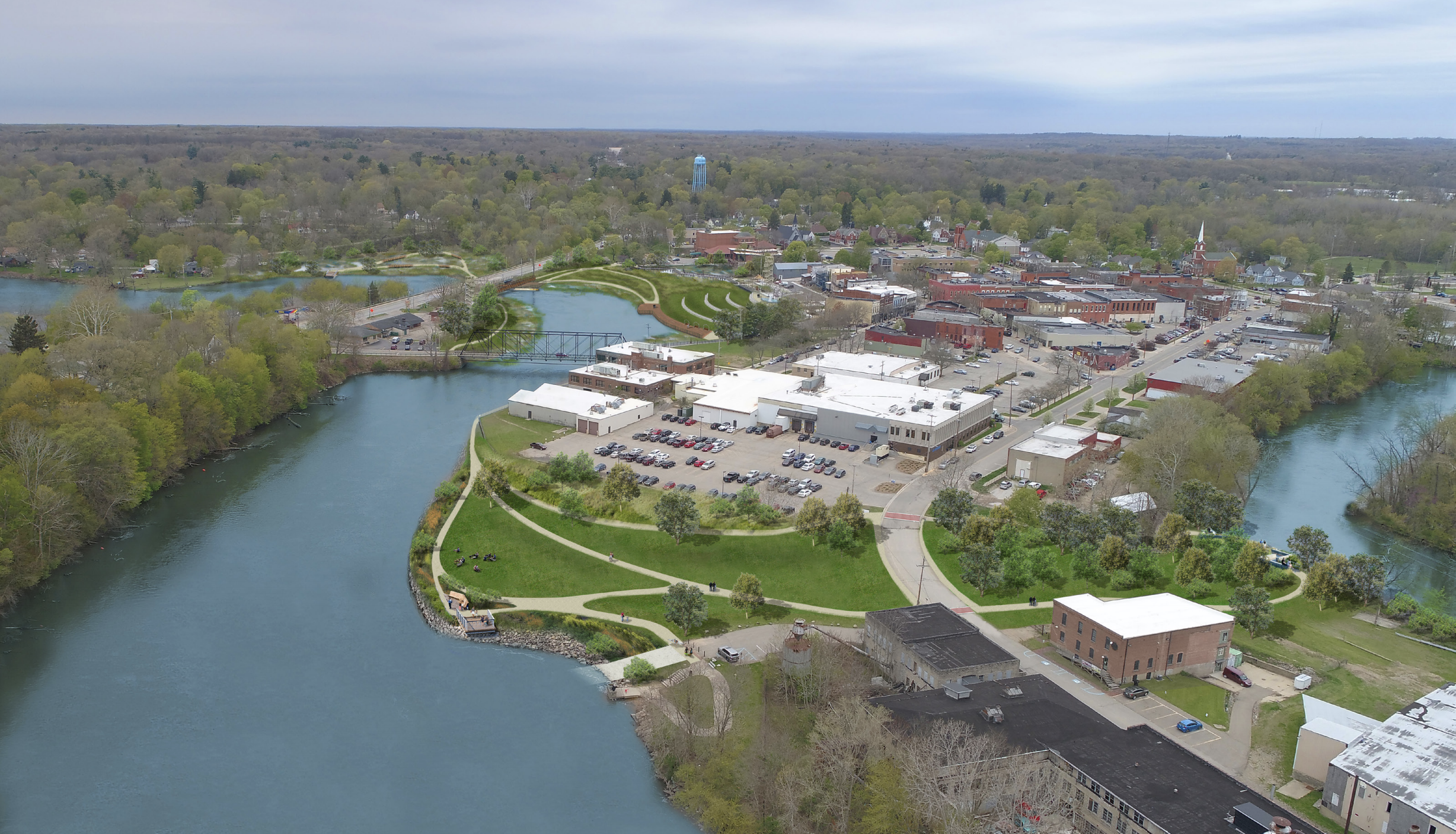 The topic has been a conversation starter in the city, as people learn about the changes that may be coming.

"It would be sad to see it go," said Chris Porterfield, a resident who often walks near the dam. "I've always come down here on our walks. It's a lot of memories, but I understand that things change and if there is improvement that needs to happen, you got to go along with the changes sometimes."

The dam removal would also be covered by a variety of state and federal grants, unlike the other options of repairing the dam or a partial removal of the structure.

Citizens are welcome to share their thoughts about the potential project on Thursday. A public comment will be held at the library from 7 p.m. to 8 p.m.