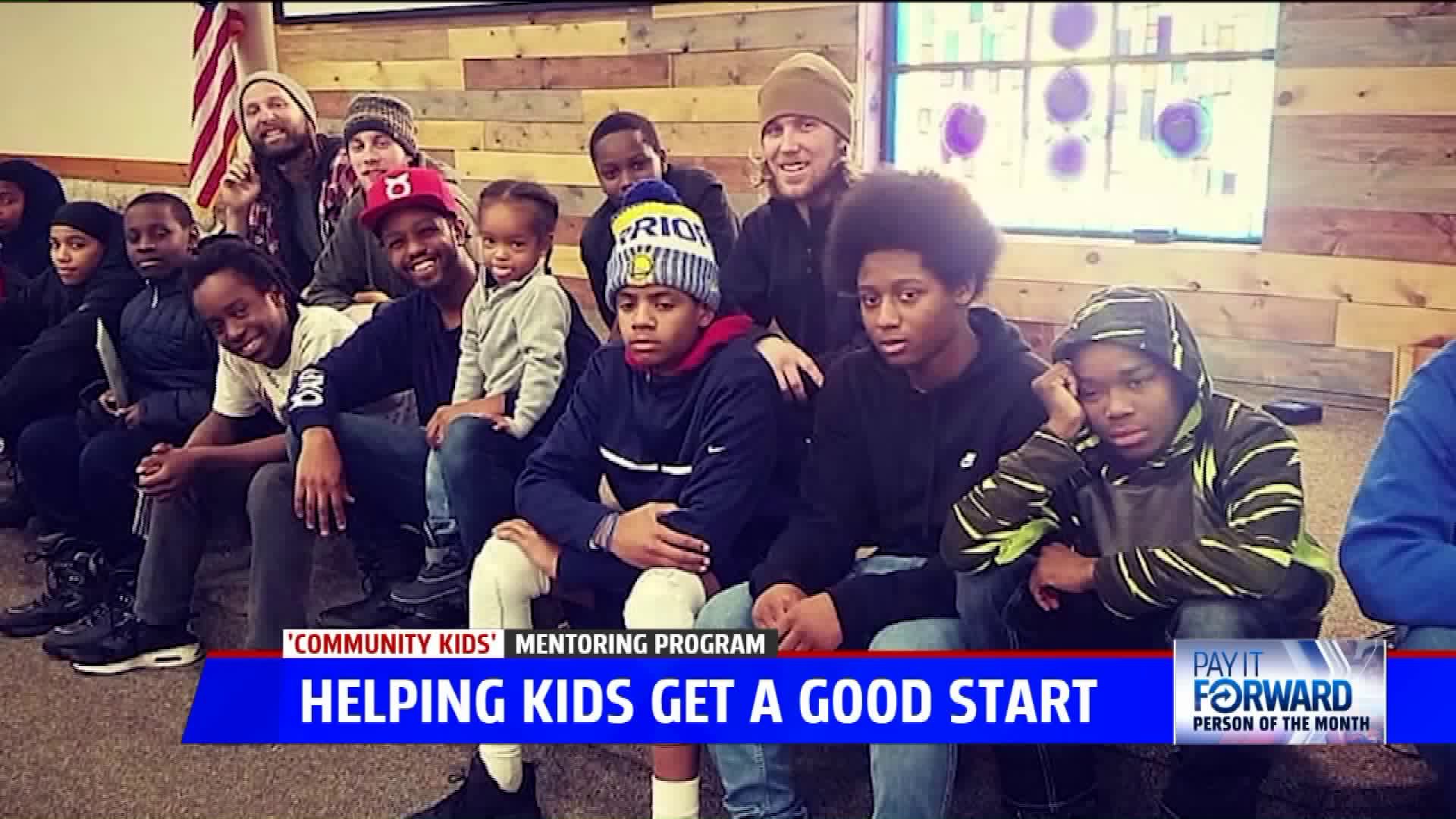 HASTINGS, Mich. — When Donny Irving bought his first home for just $9,000 on the southeast side of Grand Rapids, he had no idea what he was in for.

"It was during the housing market crash, so I ended up searching on the internet cheapest house in Grand Rapids," Irving explained. "When I first moved in, there was a lot of resistance in neighborhood."

The recent Cornerstone graduate had a basketball hoop in his backyard, not knowing the sport would help bridge the gap between him and his new neighbors.

Instead of calling police when kids would trespass onto his property to play, Irving  would  play with them.

"Just started kind of mentoring them," Irving told FOX 17 News. "And, kind of the rest is history.

"We exist for the kids and just to transform the communities through the kids, part of our mission is worldview expansion, and getting them outside the normal, of what they're used to," Irving said.

The nonprofit lets kids attend weekly bible camps and experience various outings around West Michigan. They also have the opportunity to go to summer camp at faith-based locations like Camp Michawana in Hastings.

"The kids mow grass, they sell lemonade, they sell slime to raise funds for themselves, and we also contribute," Irving explained.

Many of the kids are grateful for the chance to see the world beyond their block, and learn about God.

Ayan Mohamed, 12, said, "It's fun. It's good because you get the opportunities that other people didn't get."

"Camp, Lake Michigan, hiking and a lot of different stuff. If it wasn't for Donny, I wouldn't never have God in my heart and with me," added 12-year-old Fidele Byiringiro.

Led by his faith and love of his community, Irving is teaching a verse he leans on: "Love your neighbor, as yourself."

"Just kind of knowing that the seeds we are planting, some of them are really taking root, and you can see that, it's kind of like a family."

As the FOX 17 and Lake Michigan Credit Union Pay it Forward Person of the Month, Irving is receiving a $300 prize.

Meet Jessica Wertsch, our May Pay it Forward Person of the Month.