Brandon Bussi: From twice-released to among the USHL’s best 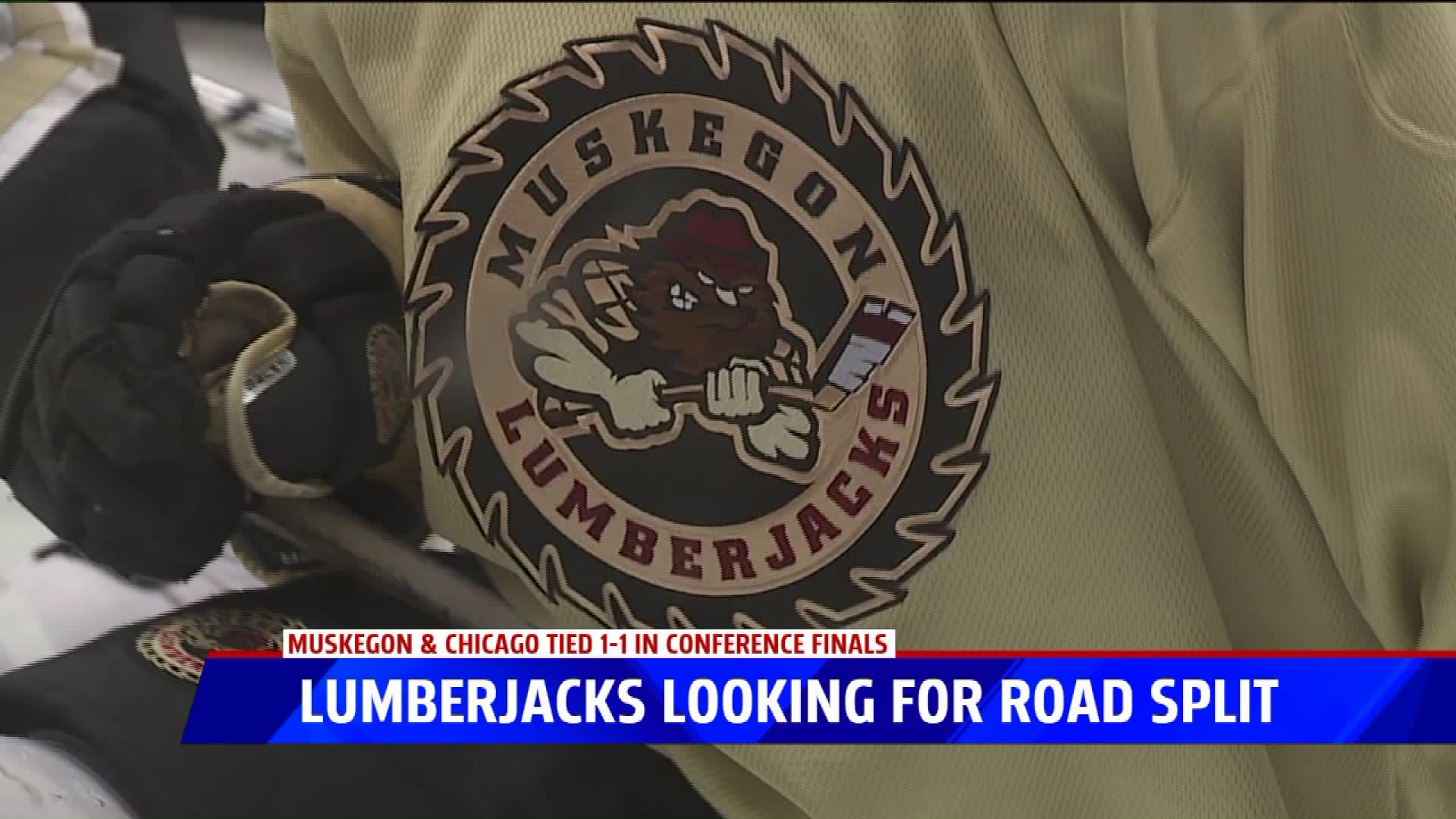 Muskegon takes on Chicago in game 3 on Friday 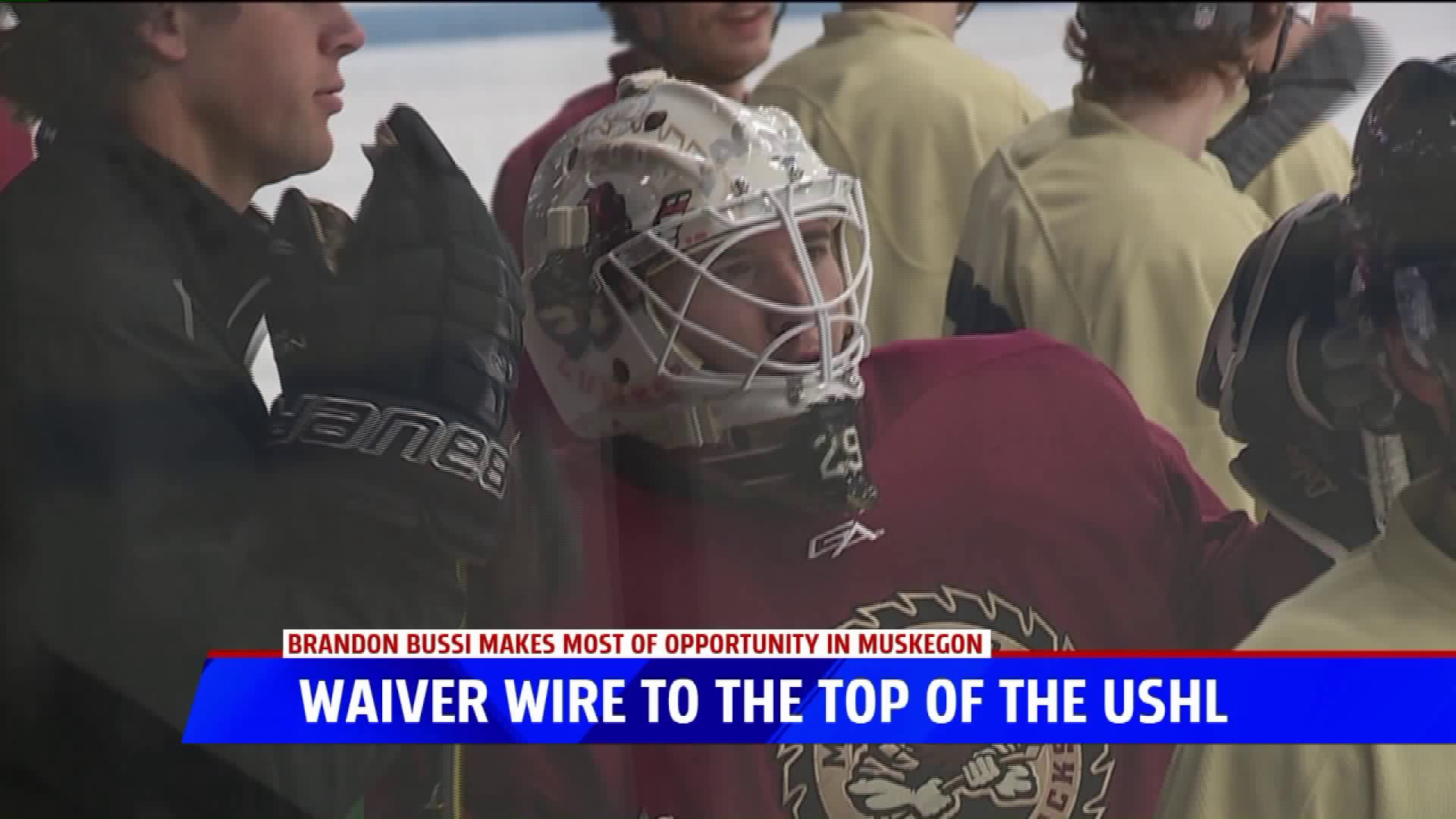 "It was definitely tough and sad," Bussi admitted.

After being cut a second time, 20-year old Bussi just wanted an opportunity to show what he could do in net, and that's when Muskegon came calling.

"I was lucky enough to get a call from Ryan Bennett, our GM here," he added.

"From our side, we saw him released from a team in our league and we grabbed him right away from the waiver wire knowing we were looking for a quality backup," Hamilton said.

And Bussi was fine with being the Lumberjacks backup, as long as it meant getting a chance to prove himself.

"He came in knowing he was going to get limited opportunities and needed to make the take advantage when he got them," Coach Hamilton continued.

That's exactly what Bussi did when he arrived to Muskegon. After an injury to starter Keegan Karki, Bussi went from backup to starter and showed what he could do. This season, Bussi finished fourth in the USHL with a 2.44 goals against average and also led the league with 33 wins.

"Sometimes it's a little luck and working hard again," he said, "sometimes things click in different places. I've always had confidence in myself but things started clicking and obviously having a great team in front of you really helps."

"Brandon took the opportunity and ran with it," Hamilton added, "I think he was thrown into the fire and didn't have much time to think about it, he did nothing but respond from day one."

Bussi is a Sound Beach New York native but is getting acclimated to our area. In fact, he's committed to play college hockey next year at Western Michigan.

"Obviously, my focus is here and winning a Clark Cup and when this season ends it'll be one of the saddest days for me but looking forward, I'm really excited to get there."

From being cut twice to one of the USHL's best goaltenders, Bussi says he's thankful for the opportunity Muskegon gave him.

"It definitely helped me, I wouldn't change it for the world."