MUSKEGON, Mich. – A family had to spend the holiday season looking for, and worrying about, their loved one, missing since Thanksgiving weekend.

“I do not know if he’s dead or alive and I would just like to even know that somebody saw him,” said Suzanne Charity, mother of Daniel Vanalstine, who hasn’t been seen since he left home on November 25th and didn’t come back.

Vanalstine is 33-years-old, 5’5” with blue eyes and balding brown hair and weighs around 220 pounds although his family believes he may have lost weight since leaving home. Vanalstine also has several tattoos on his arms and according to family, also has a bad wound on his shin that could require medical attention.

Vanalstine suffers from a mental condition that could cause him to become paranoid or experience memory loss. The last trace police were able to get on his cell phone put him at the Palace Rental location in Muskegon.

For those hard at work looking for him, it’s been a stressful holiday season.

“I feel kind of guilty [because] I haven’t found him by now,” said Charity, “and then he missed seeing the kids open their presents and stuff. So I’m kind of trying to fight with the guilt feeling as his mother.”

Vanalstine also has a warrant for missing a court date, so authorities and family are encouraging anyone who sees him to call police before approaching him. Those with information can reach out to the Muskegon Police Department, or 9-1-1.

Charity is encouraging calls, even if it’s something small.

“I would say call anyhow, even though you aren’t 100% sure it’s him,” she said. “Because if you don’t call, that doesn’t help at all. But if you do call, it might be him. And like I said, he might be needing medical help really, really bad and time could save his leg.” 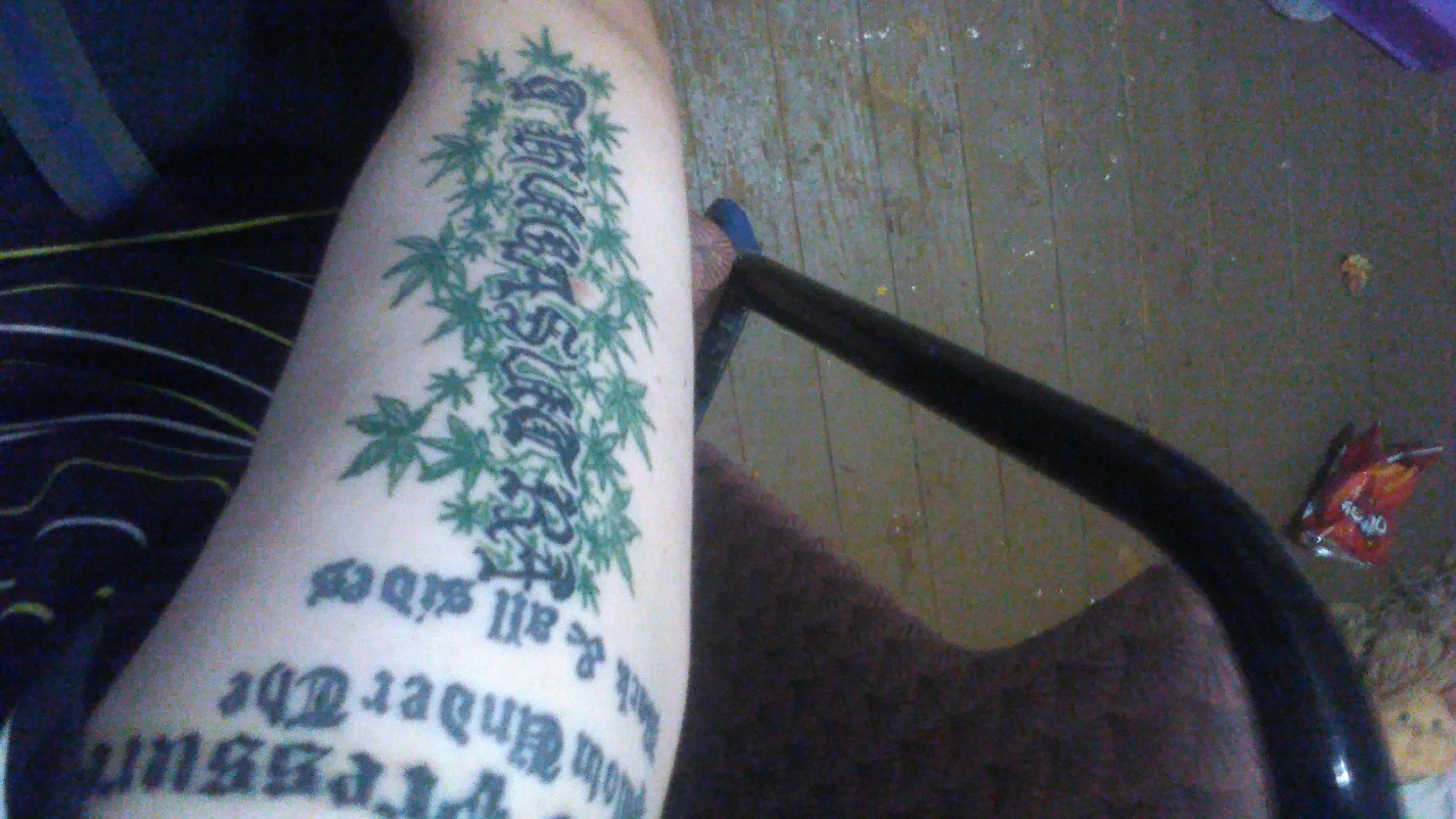