Suspect in Kalamazoo shootings made stop at Plainwell gun shop

PLAINWELL, Mich. - An Allegan County gun shop owner met with the Bureau of Alcohol, Tobacco and Firearms Tuesday after the suspect in Saturday's mass shooting in Kalamazoo made a stop before heading out on his shooting spree.

Jason Dalton has been charged with killing six people and critically wounding two others in three shootings Saturday night.

Jonathan Southwick, the owner of Southwick's, said that Dalton did not buy a gun or ammunition, but bought a black jacket that has pockets to conceal a handgun.  Dalton came into the store with a friend who did look at guns.  Southwick said that Dalton was an occasional customer at the store.

Southwick is turned over surveillance footage to the ATF Tuesday, and he released several still images of the video showing Dalton at the store: 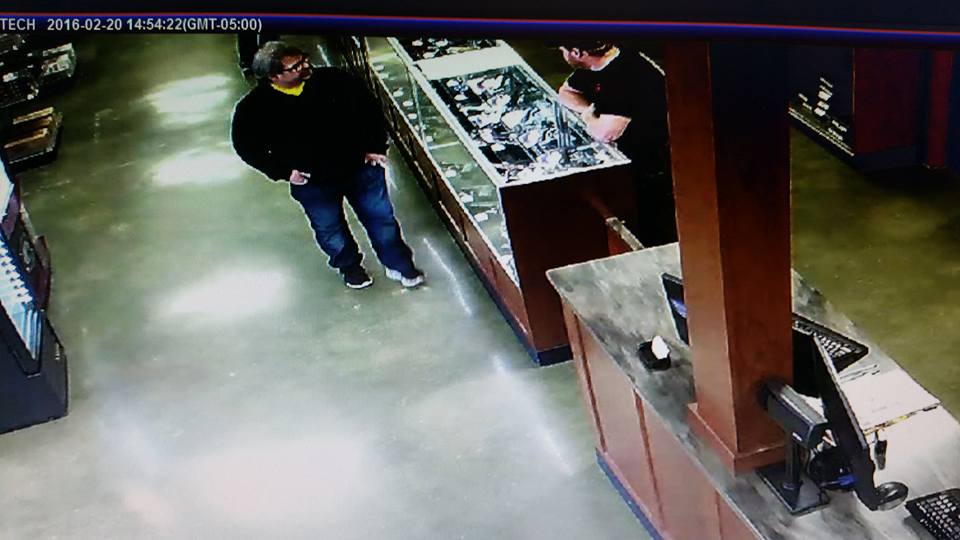 FOX 17 has also learned that Dalton told his friend that he was going to take a nap after they left the store, according to Kalamazoo police. The Kalamazoo County Sheriff's Department said Dalton did not have a concealed pistol license.