SHELBYVILLE, Mich. -- The Kraai Well Drilling building east of Shelbyville was damaged by fire that broke out early Tuesday. No one was hurt, and apparently the company's offices were saved.

Firefighters believe the fire started in a truck in the yard around 2 a.m. The fire quickly spread to the back of the building.

Early reports of explosions were likely to be tires or small containers of combustibles.

Eventually, part of the roof in the back collapsed.

124th Avenue in front of the business was closed until fire units left. 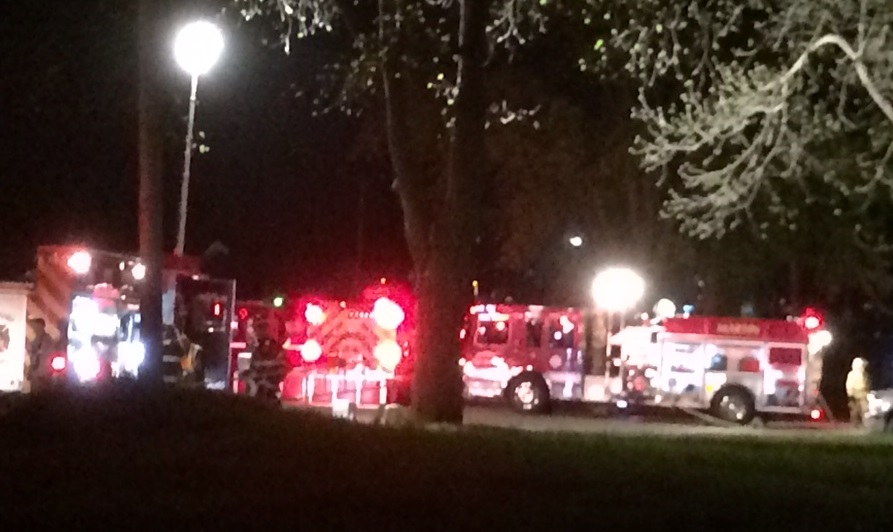