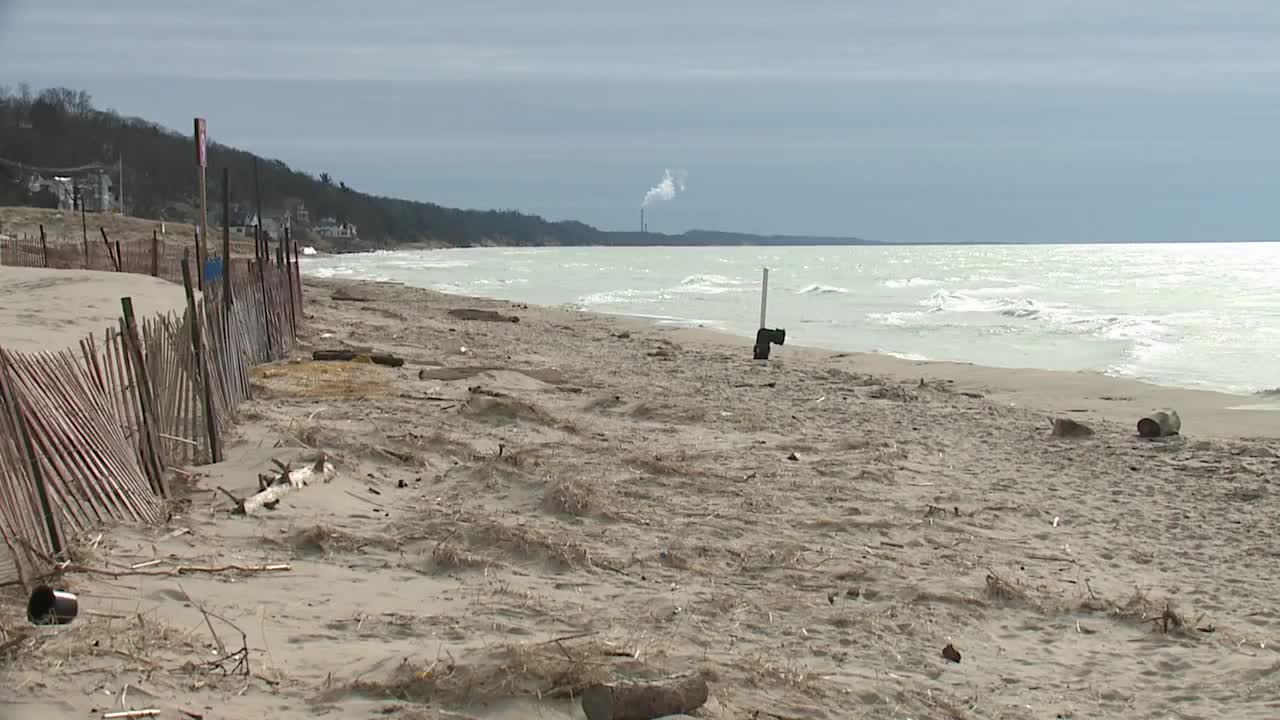 If the forecast calls for a multi-inch rainfall over the next few months, flooding will almost certainly occur. 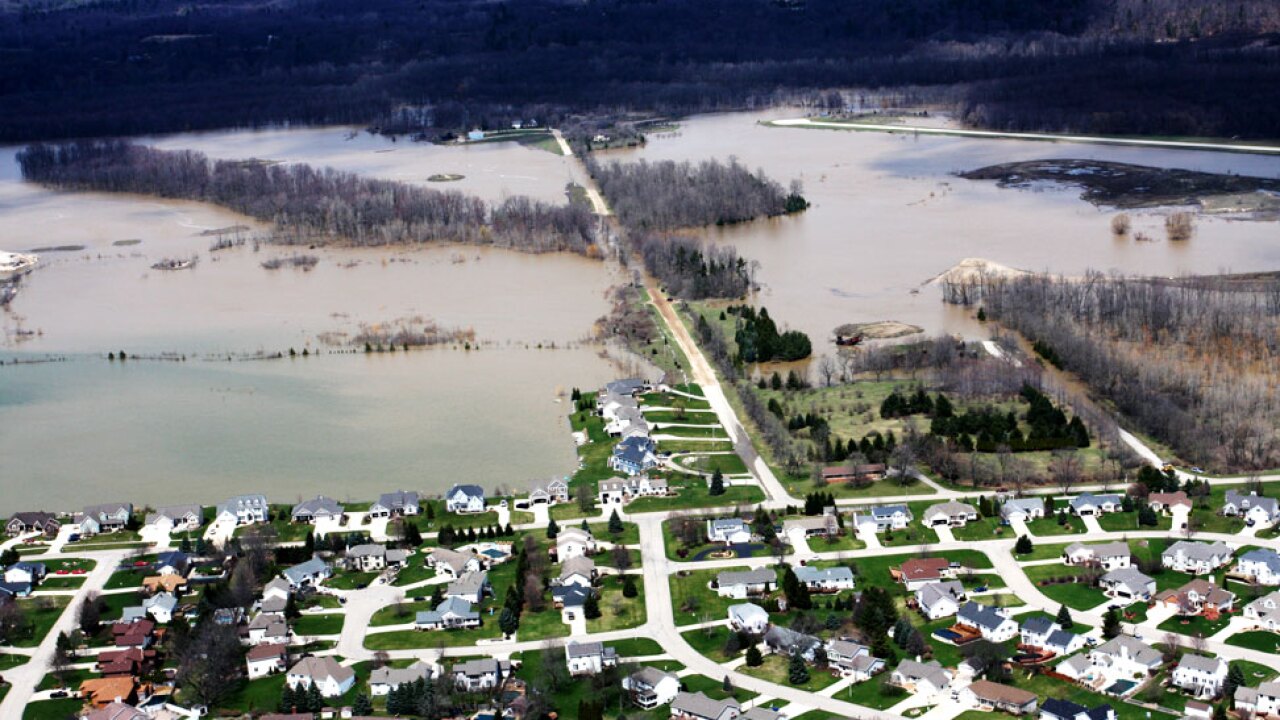 WEST MICHIGAN — If the forecast calls for a multi-inch rainfall over the next few months, flooding will almost certainly occur.

The state of Michigan is currently going through not only the wettest one-year period on record, but also the wettest three- and five-year periods. The flooding risk has been there the last few springs, but as we continue to add more water into the mix, the risk this spring is higher than those in the past.

Several rivers, streams and lakes are connected to Lake Michigan, which has never been higher in the month of January than it was this year. That connection, those levels and above normal precipitation this winter means we could see some major flooding this spring.

Even if we have a normal spring this year with rain and snow, flooding would be incredibly likely. Soils across the area are saturated and any more water will just continue to funnel into the lakes, rivers and streams. There is also a ton of water locked up in the above normal snowfall in the Upper Peninsula and parts of Canada, all of which will melt this spring and come straight down into West Michigan.

"The big message we are trying to get out is we currently have a significantly higher than normal chance for spring flooding." said National Weather Service Hydrologist Andrew Dixon. "It is pretty unusual for us to have even minor flooding events in the middle of the winter. With no ice in the river, we aren’t talking about ice jams or anything we are just talking about regular flooding and we have already had several episodes of that this winter alone.”

The Grand River has also seen an entire year's worth of water come through in four months. The is only expected to get worse as our wet season begins.

Our only chance to avoid major flooding this spring would only small amounts of precipitation for several months and temperatures staying cool. Otherwise, it is best if you live near any water to have a plan in case the water starts to rise.