Tonight's Forecast: Mostly cloudy and not as cold 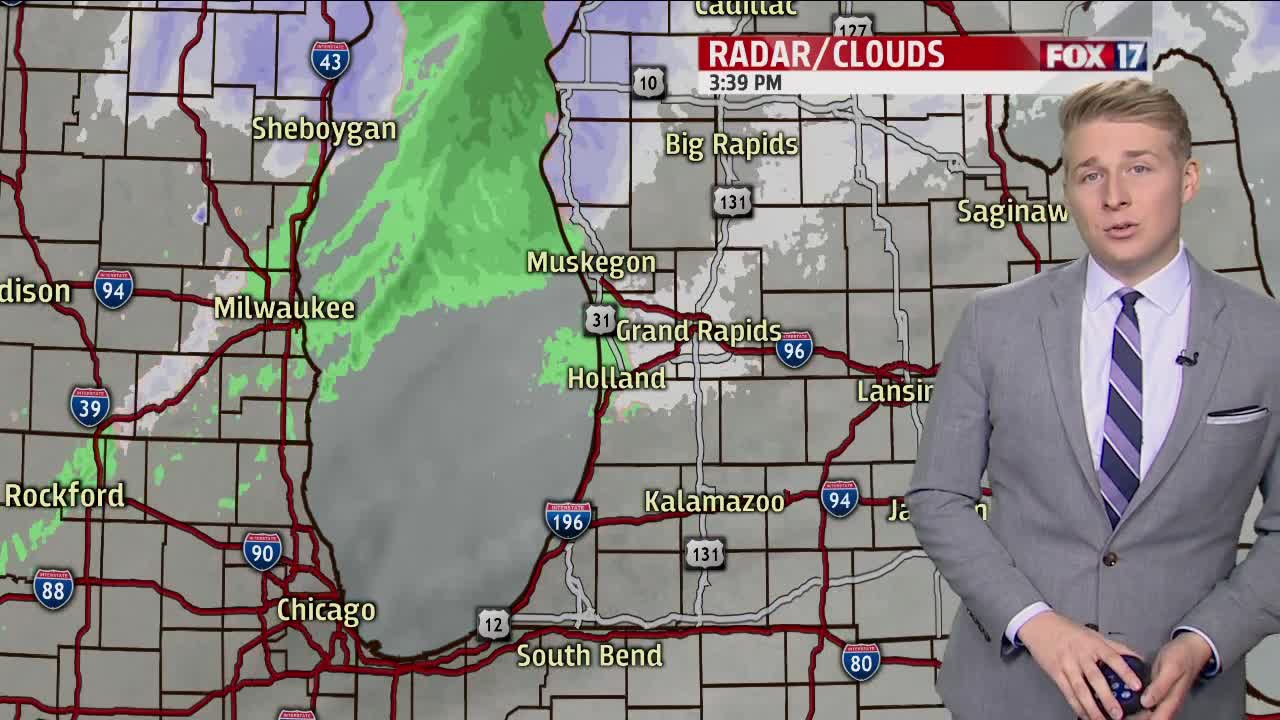 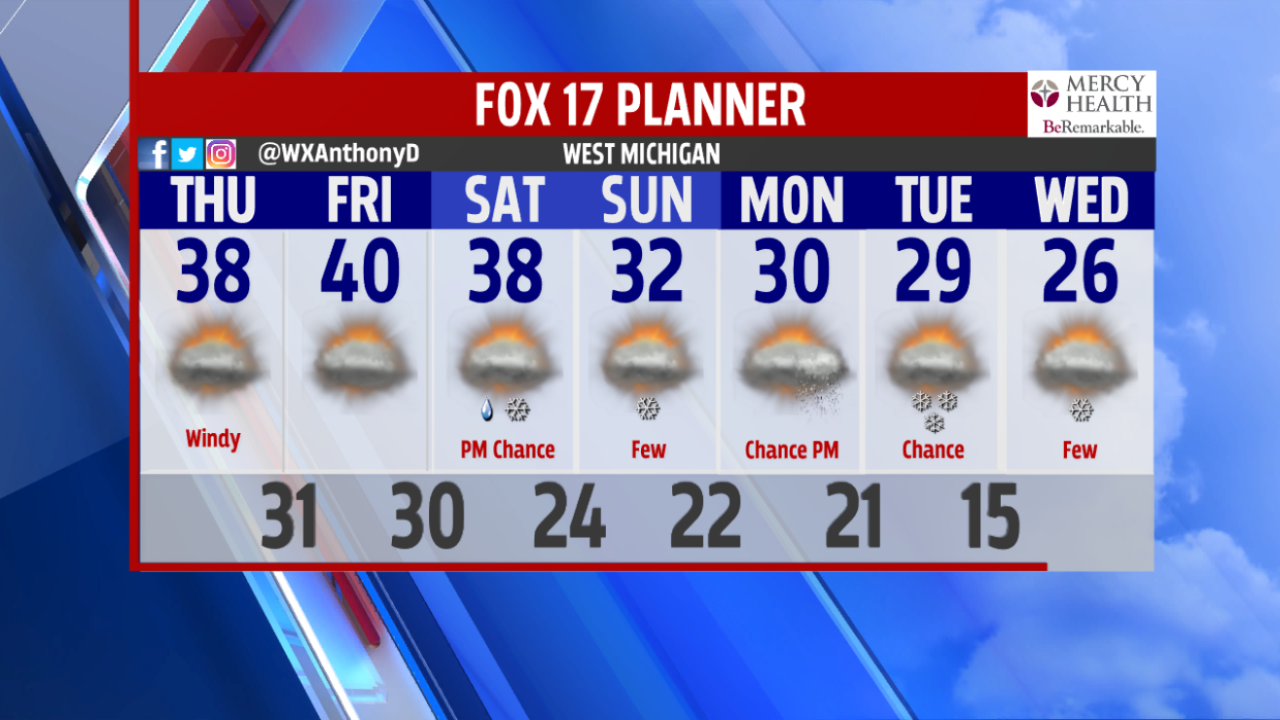 WEST MICHIGAN — The forecast from FOX 17 Meteorologist Erik Kostrzewa: Some light snow, drizzle and freezing drizzle is possible along and north of I-96 tonight. that is over by Friday morning with partly sunny skies returning with temperature remaining manageable in the upper 30s. A weak system will bring light rain, snow and eventually lake-effect snow to the area over the weekend. The system we are more worried about comes through on Monday. Time will tell if it is a significant snow make or if we only see light snow.

TONIGHT: Mostly cloudy and mild. Lows in the lower 30s. South to southwest winds at 5 to 15 mph.

SATURDAY: Mostly cloudy with the chance for a very light rain/snow mix. Highs in the upper 30s.

SUNDAY: Mostly cloudy with a few chances for some snow showers. Highs in the lower 30s.