Chance of snow south of I-96 Sunday, November sunshine near all-time high 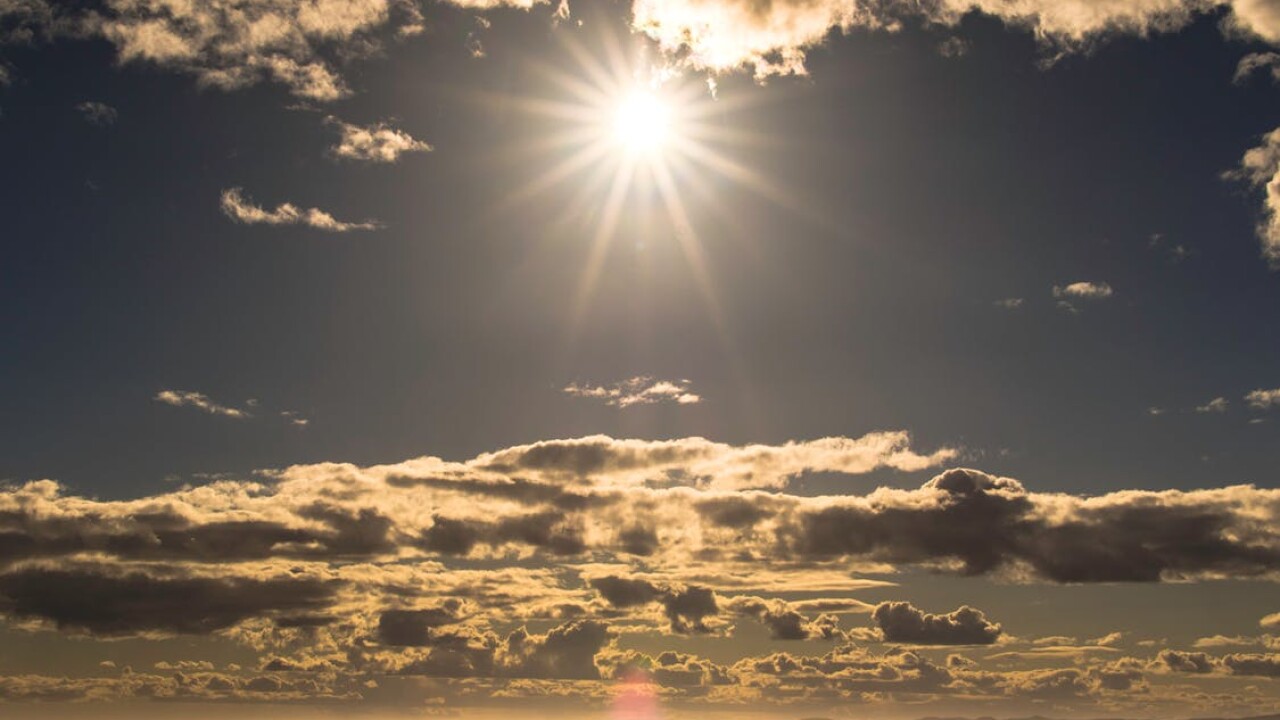 GRAND RAPIDS — The amount of sunshine we have seen over the first three weeks of November is more than double the average number.

November is typically one of the cloudiest months during the year as the lake-effect permacloud becomes more persistent. This is all thanks to spouts of cold air crossing over Lake Michigan. This year, the permacloud has been pretty much nonexistent, leading to sunshine more typical of summer.

The number of systems to bring in extra clouds have been few and far between and the cold has also been pretty scarce. November so far has been much warmer than average and drier than average.

The lack of cold and consistent weather systems has allowed for possible sunshine to be at 63% in November. The average amount of sunshine for November is 28% and in 2019, November saw a dismal 18% sunshine.

While this number is high, it will likely not break a record for the sunniest November, which was in 1929 with 77% possible sunshine. It will likely be the second sunniest if we stay in the 60s for percentage of sunshine.

This percentage will likely fall over the next several days as we see several weather systems and colder air bringing in extra cloud cover through Thanksgiving, but at least we have been spoiled with the sunshine up to this point!