One person hurt in sequence of crashes 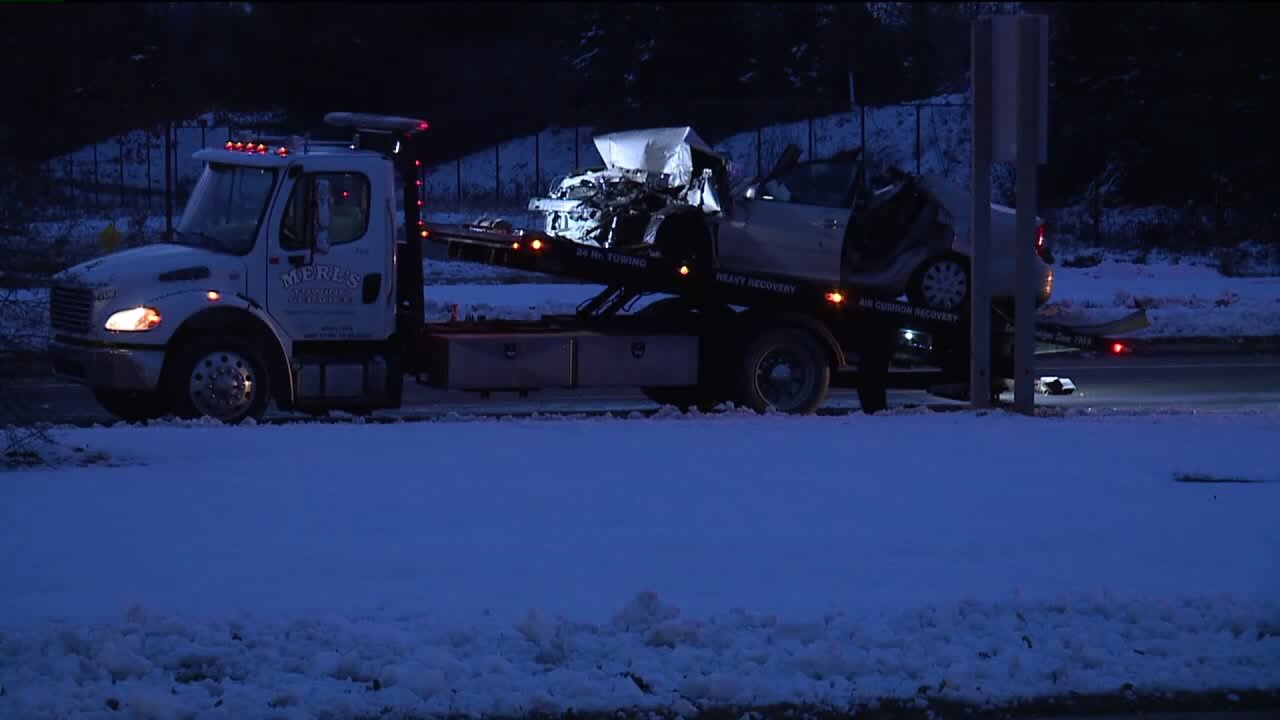 A car involved in a chain reaction crash on the East Beltline being place on a wrecker. 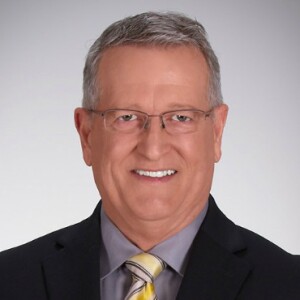 One person suffered a broken leg in the serious of rear-end collisions.

The crash took place on northbound East Beltline just south of Leonard Street around 6: 30 a.m. Wednesday. A car driven by a 16-year-old girl ran into the back of a pickup, which was pushed into the back of an SUV, which was forced into another lane and hit another pickup.

The 16-year-old girl was the injured driver. She had to be extricated from her car before being taken to the hospital.

The crash was cleared and the Beltline reopened a little more than an hour after the crash took place.