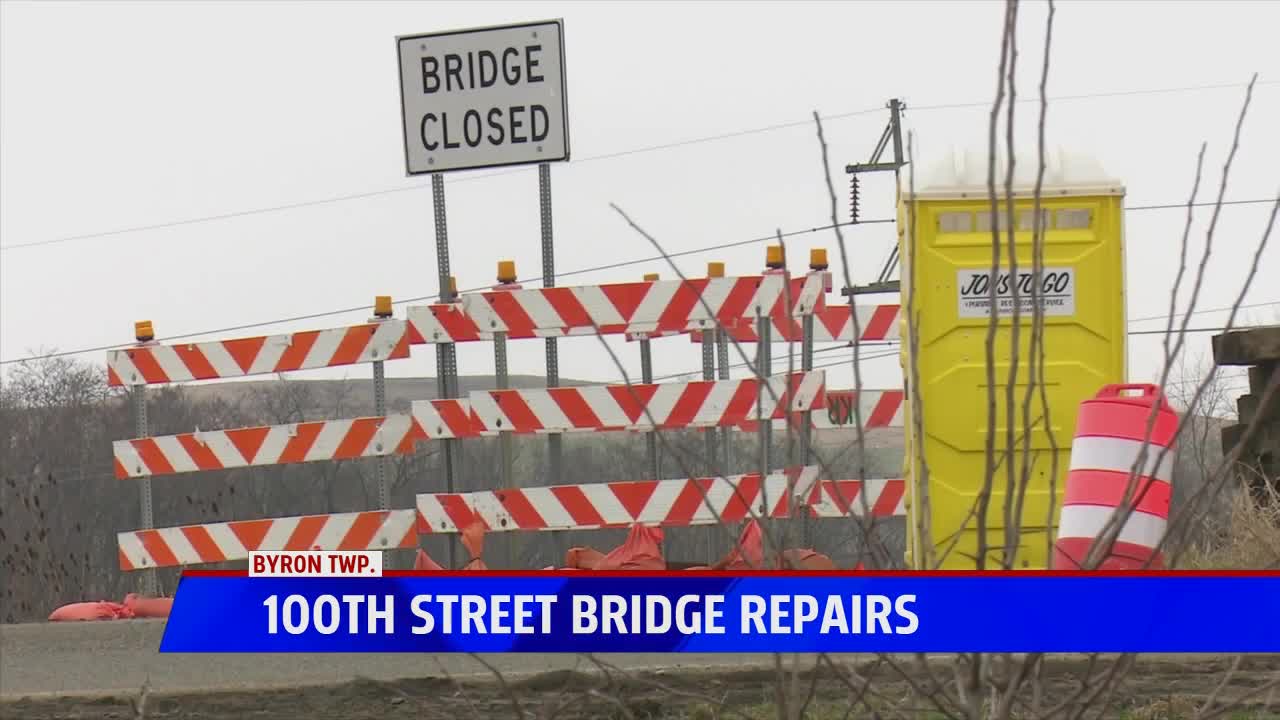 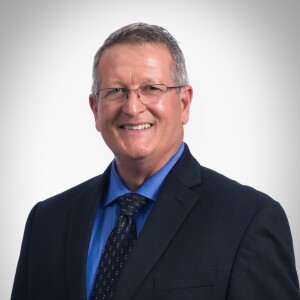 BYRON TOWNSHIP, Mich. — The bridge famous for being hit half a dozen times within a few months will be replaced this year.

The project is in its early stages, with 100th Street closed on March 23.

The demolition has been moved back to Monday, March 30th at 6 p.m. as of now.

But drivers won’t have to take a detour: All traffic will use the ramps northbound and southbound to get past the interchange. That will require a lane closure on US-131 in both directions approaching the bridge beginning at 9 a.m. Friday morning.

There will be no access to 100th Street from the ramps. And you cannot get onto US-131 from 100th Street until the demolition is completed and the freeway is reopened.

During the project, which ends in late October, it can be expected that there will be occasional lane closures on US-131 at various times as needed.