Suspect in hit-and-run that injured siblings in Muskegon Co. expected back in court 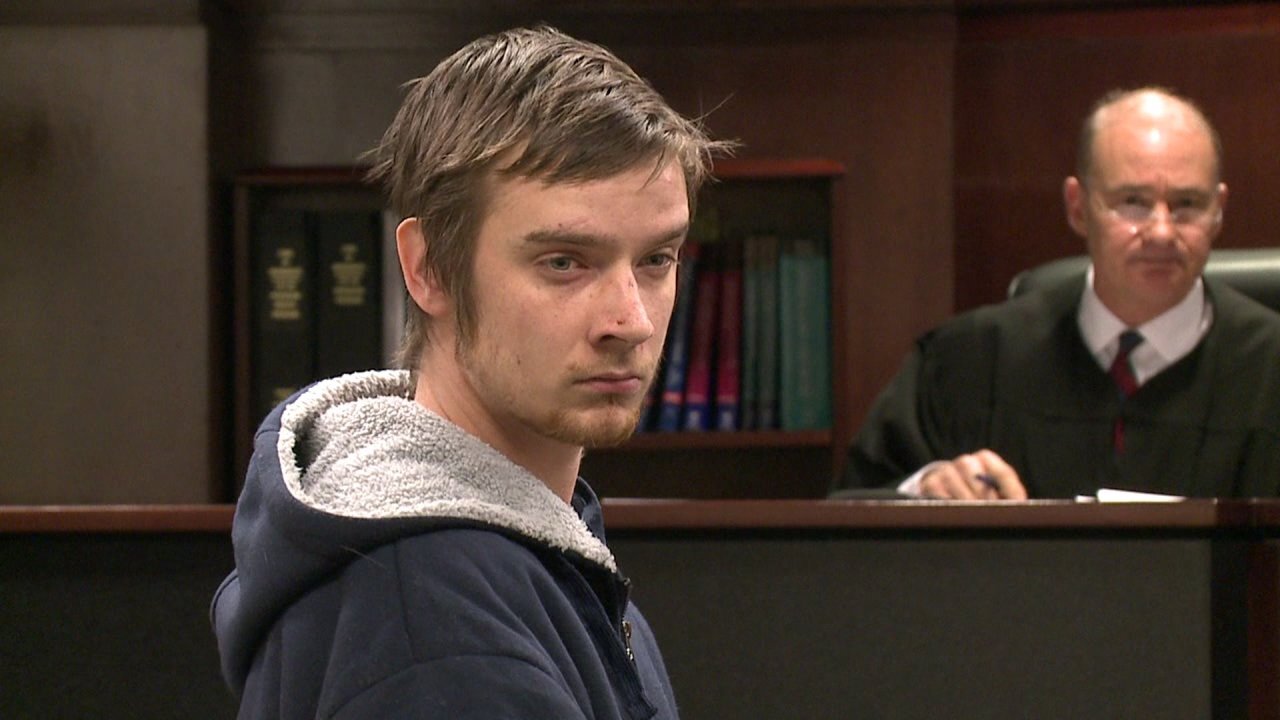 MUSKEGON, Mich. — Mathew Potter, accused of hitting two siblings trying to board their bus and leaving the scene, is expected back in court Wednesday.

Potter, 22, will be in Muskegon County Court Wednesday afternoon for a probable cause hearing, which will determine whether there is enough evidence to send Potter to trial.

Potter is facing charges of operating while intoxicated causing serious inujury and failing to stop at the scene of a crash The crash left a 14-year-old Reeths-Puffer Middle School student seriously injured. The teen's twin sister also suffered minor injuries.

Potter admitted to investigators of being 'blacked out drunk' during the time of the crash.

If convicted, he could spend up to 10 years in prison.