Gov. Whitmer: 'We're not going to be filling stadiums in the fall' 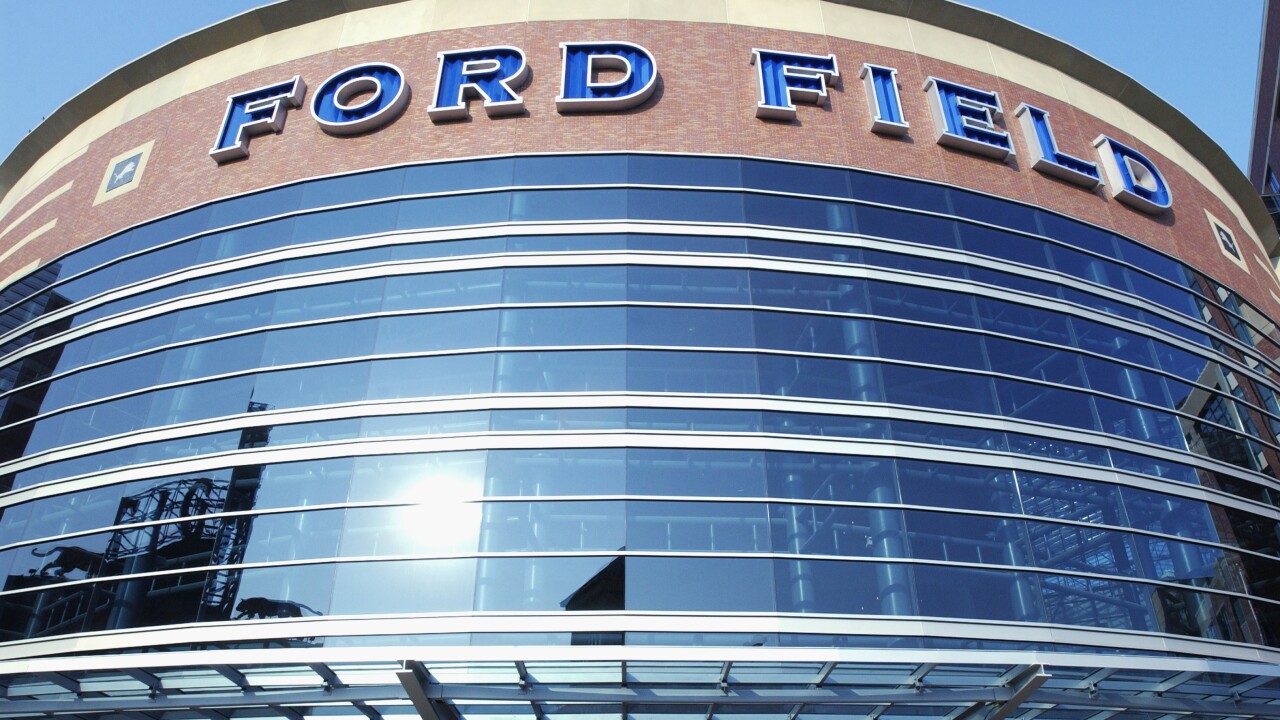 Speaking to the "Mojo in the Morning" show on Tuesday, Whitmer said it's likely stadiums won't be full come the fall.

"We also have to measure expectations and say life’s going to be different," Whitmer said.

"We’re not going to be filling stadiums in the fall."

Sports in the United States have been on hold since March amid the outbreak, but NASCAR will be the first to return this Sunday with no fans.

The PGA Tour also expects to return next month but will have no fans.