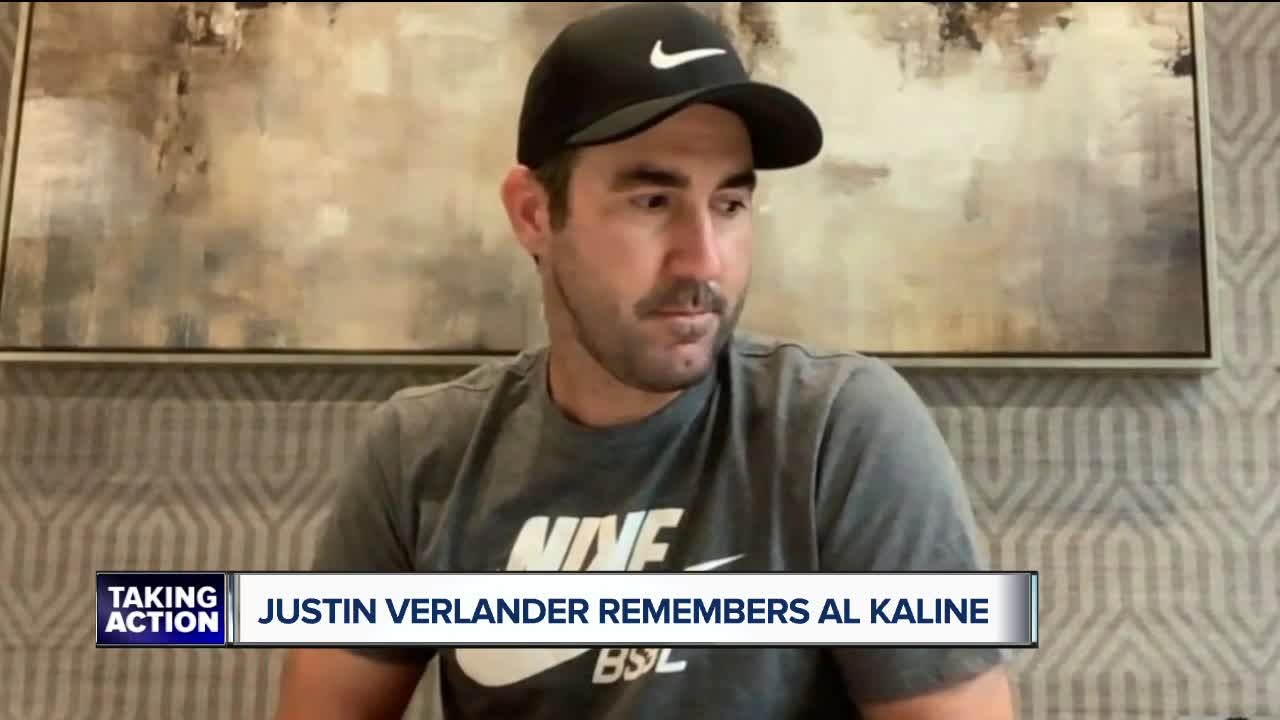 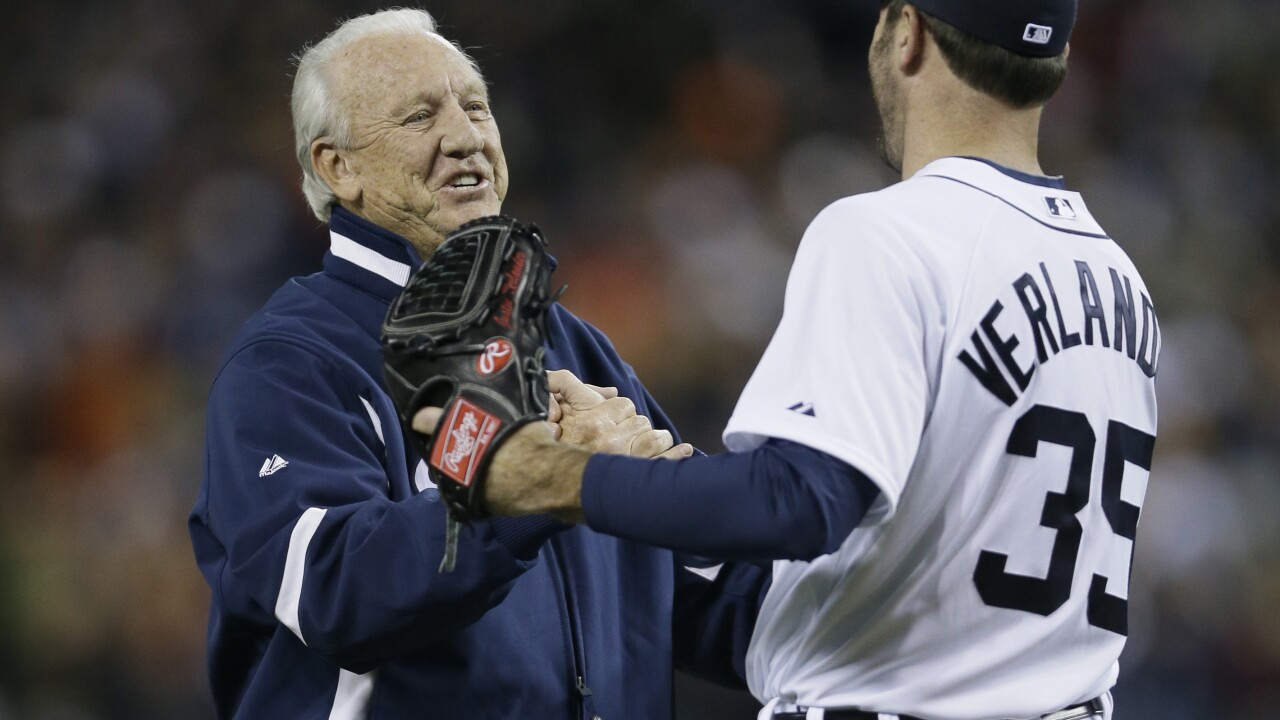 (WXYZ) — Justin Verlander doesn't like to talk publicly about his future.

And like he did when Kaline said anything, Verlander listened.

"He always would bring it to my attention and say, 'Hey, I hope I make it to your Hall of Fame induction," Verlander told WXYZ on Monday, holding back tears. "That was my friend."

A Hall of Famer and a future Hall of Famer created a bond built on respect. Kaline spent his entire 22-year career in Detroit, and stayed around the team for the rest of his life. He cherished time with players still in the game. Verlander was one of those players who grew close with No. 6.

"It just happened naturally. The first time I ever met him, I said 'Nice to meet you, Mr. Kaline.' He goes, 'Don't call me that. That's my dad's name. It makes me feel old,'" Verlander recalled.

Verlander couldn't get himself to call Kaline by his first name.

"He said, 'Call me Al.' From that point forward, I called him Mr. K," Verlander smiled.

In 2012, Kaline threw the first pitch before the Tigers hosted Game 3 of the World Series. Verlander caught the pitch.

They'd talk baseball. They'd talk life. Verlander said their conversations would last 30 or 40 minutes at times, even before games. Kaline's locker was next to the Tigers pitcher's locker in Detroit's clubhouse.

"Throughout all my years there, I look so fondly on my time spent with him," he said.

Kaline only wanted to be a baseball player. When he wrote a book, he said he lived a boring life in the eyes of most. He had his career, and he loved his family. For Verlander, the parallel was apparent. He has taken pride in his laser focus on baseball, but his family has expanded in recent years. He's married and has a daughter.

"When I finally asked Kate to marry me, Al's wife went up to Kate and said 'It's about time!'" Verlander said with a laugh. "I understand all of what he was talking about now, having a daughter and starting my own family, and how important that is."