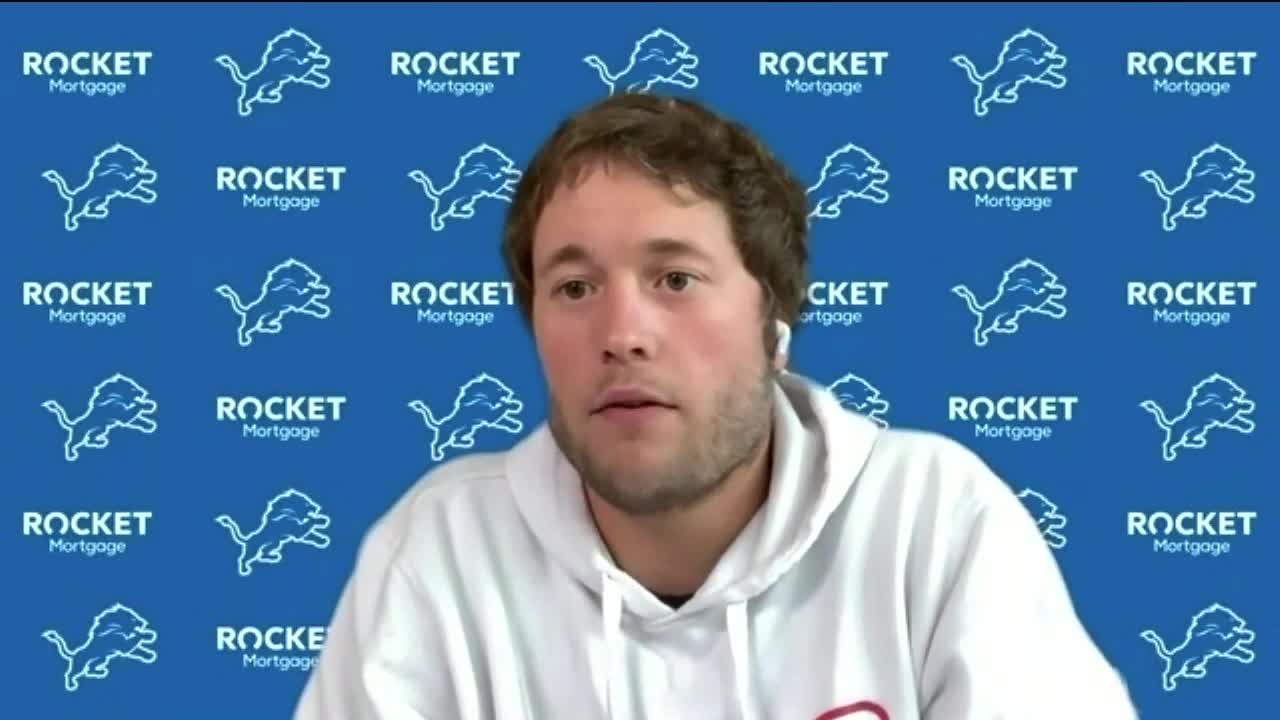 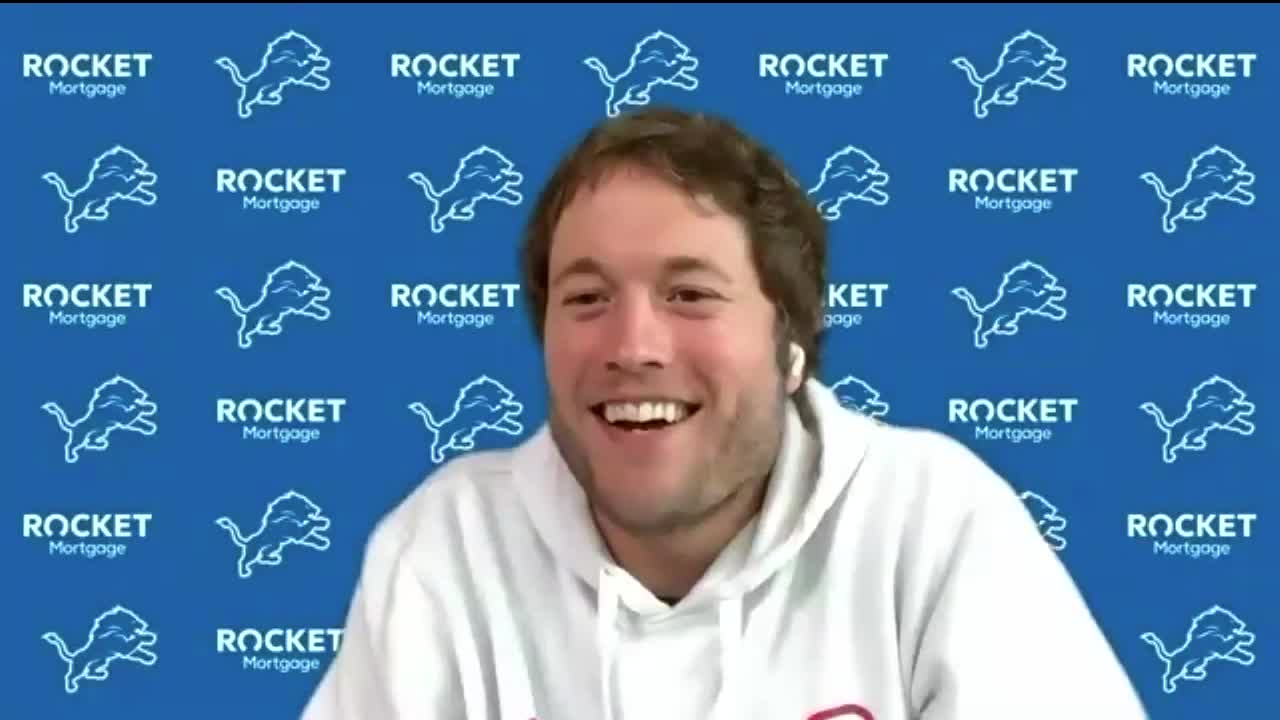 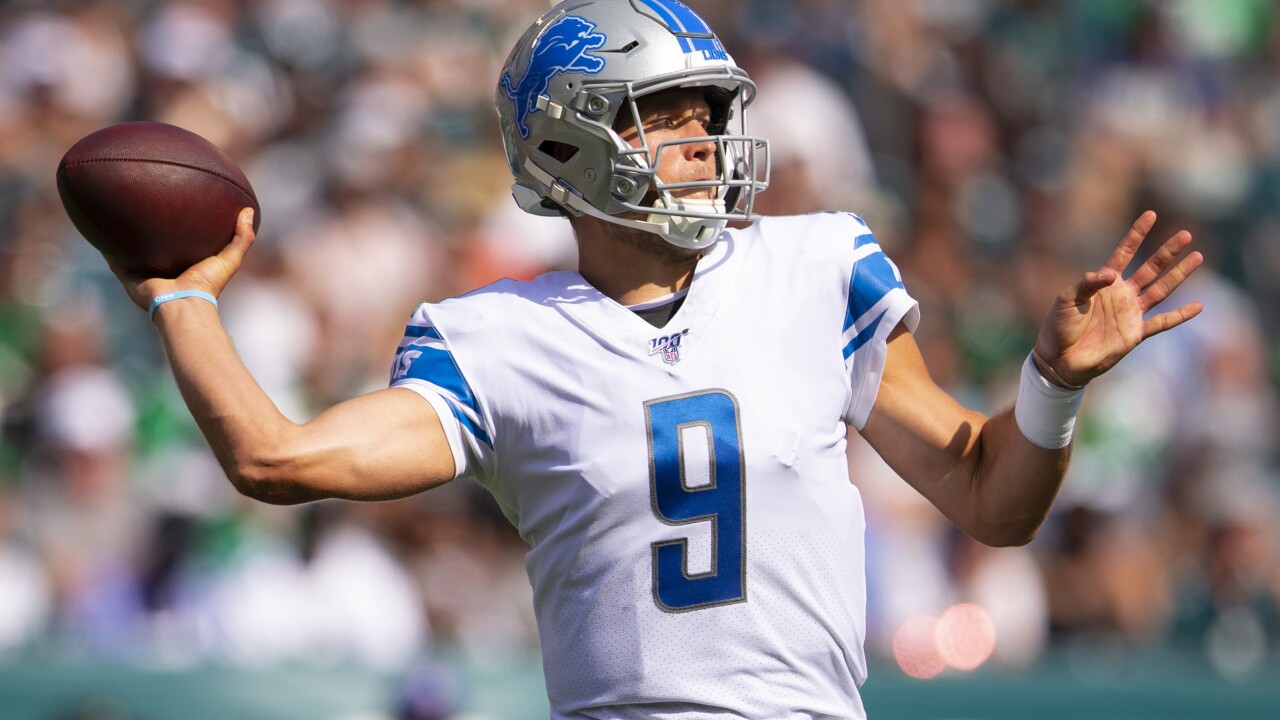 Detroit Lions Quarberback Matthew Stafford spoke to the media on Thursday just a week after the NFL announced its schedule for the 2020 season.

Stafford, who is coming off a back injury that forced him to miss the second half of the season, said "I feel great. It healed up.

"I'm moving around as much as this slow many can," he added.

Matthew Stafford is meeting with us via Zoom. His hair is longer than usual, he laughed. pic.twitter.com/js8IqSXew7

Stafford threw with both Kenny Golladay and Danny Amendola before the coronavirus hit, he said.

He added that he has full confidence in his body.

"If we could put the pads on today, I'd go do it," he aid. "I'm as good as I have been the last couple of years, physically."

Matthee Stafford on his career:

"It's crazy that I'm going into year 12. I don't think I'm playing for 25, so we're at least halfway there." pic.twitter.com/BF2vfrI4oj

The quarterback also touched on Head Coach Matt Patricia, saying he thought he did a great job last year and grew as a head coach.

Earlier this year, rumors came up that the Lions were in trade talks. "I pay less attention to them than my wife does," he said.

He talked about having private conversations with Patricia and GM Bob Quinn after the reports surface.

Matthew Stafford on the difficulty of online meetings:

He chases after three kids when they're done. Danny Amendola goes and does yoga in his underwear.

Did he ever think we wouldn't be the Lions QB this year?

"Not really. I just prepare. I'm kinda boring in that way, I just prepare," he said. Stafford added that he "wasn't allowed – able to play."

"Quiet is great," Stafford said. He said Danny Amendola told him the league may have to play music to liven up the feel. "It would definitely feel different, I think."