Whitecaps' food contest to decide food of the decade 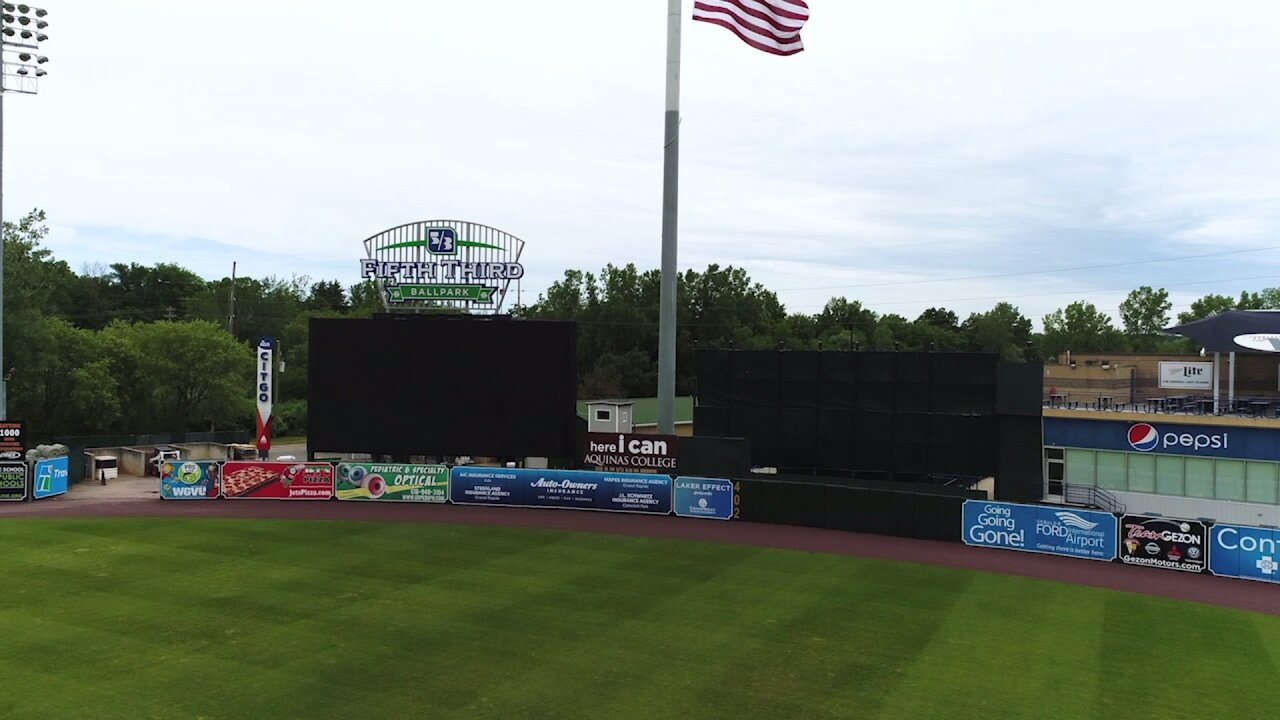 PLAINFIELD TOWNSHIP, Mich. — The West Michigan Whitecaps are switching up their annual fan vote to bring a new item to the menu at Fifth Third Ballpark.

Instead of having people submit new items to be voted on, the team is going to bring back one of the winners from the first 10 years of the contest. The winner of this year’s fan vote will make a return to the menu for the 2020 season.