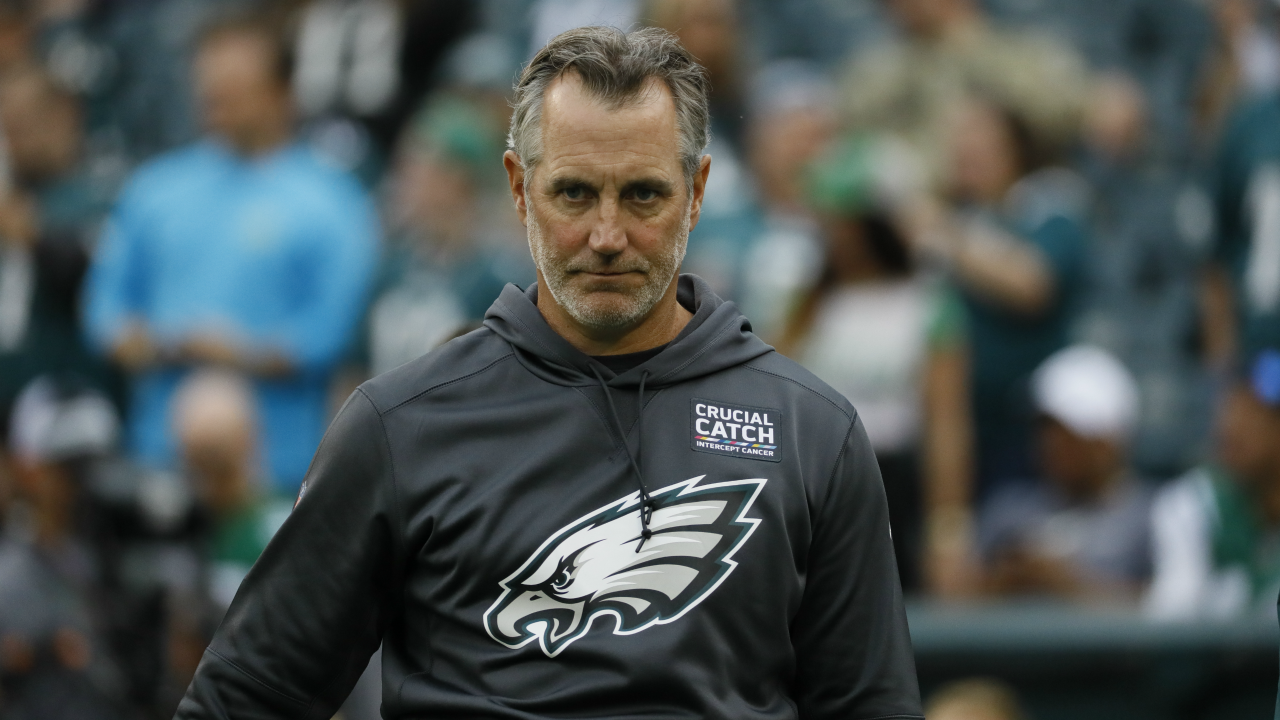 (Copyright 2020 The Associated Press. All rights reserved. This material may not be published, broadcast, rewritten or redistributed.)
Michael Perez
Philadelphia Eagles&#39; Cory Undlin is seen during an NFL football game against the New York Jets, Sunday, Oct. 6, 2019, in Philadelphia.

Matt Patricia added the former Philadelphia Eagles defensive backs coach to his staff. Patricia and Undlin started their NFL careers together with the New England Patriots. Patricia announced earlier this month Pasqualoni was leaving the team to be closer to his family.

Undlin's task is to turn around a defense that ranked No. 31 in the NFL for a team with three wins in 2019. He was Philadelphia's defensive backs coach for five seasons.

Patricia has made several changes on his coaching staff.