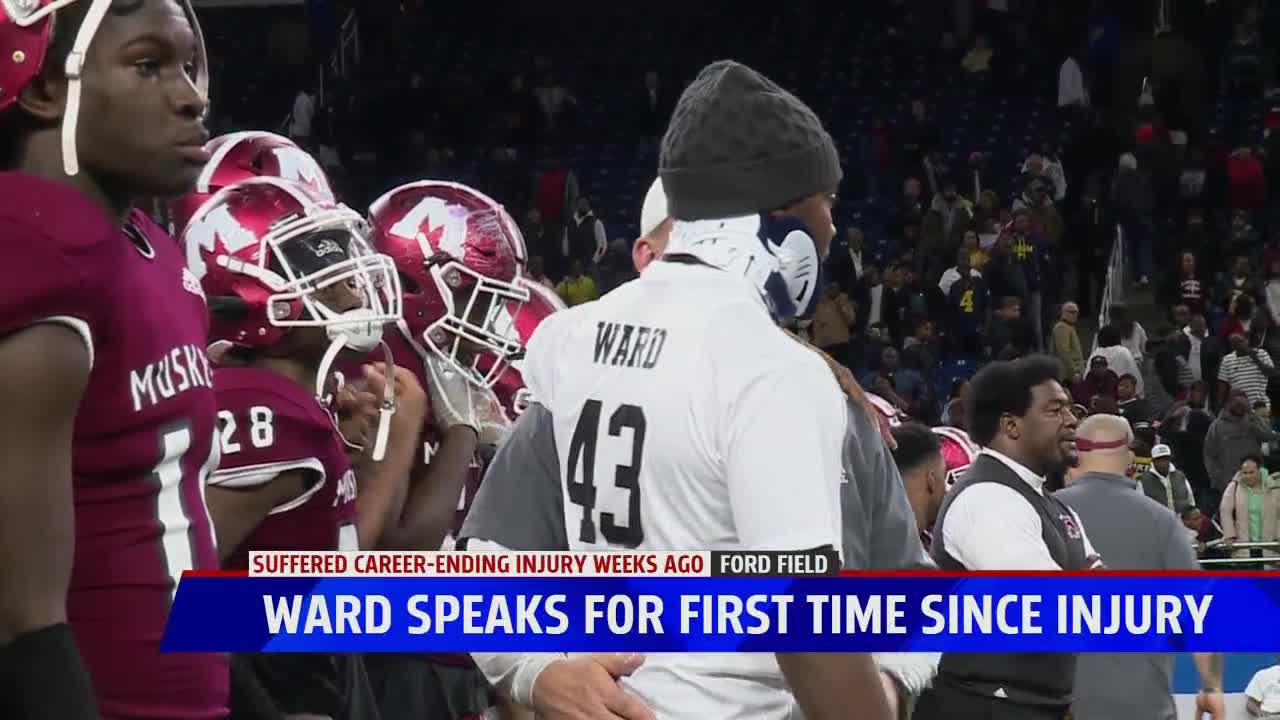 "They were my first friends actually," Ward smiled during the MAC championship press conference, "I moved to Muskegon in first grade, ever since then we've been rocking. They play a huge role in all of this, we stay together, we're roommates, having them by my side and having them still playing. I told them I live through them now as far as the football side goes, that's a huge up for me."

The Chippewas take on Miami of Ohio on Saturday at Noon inside Ford Field.