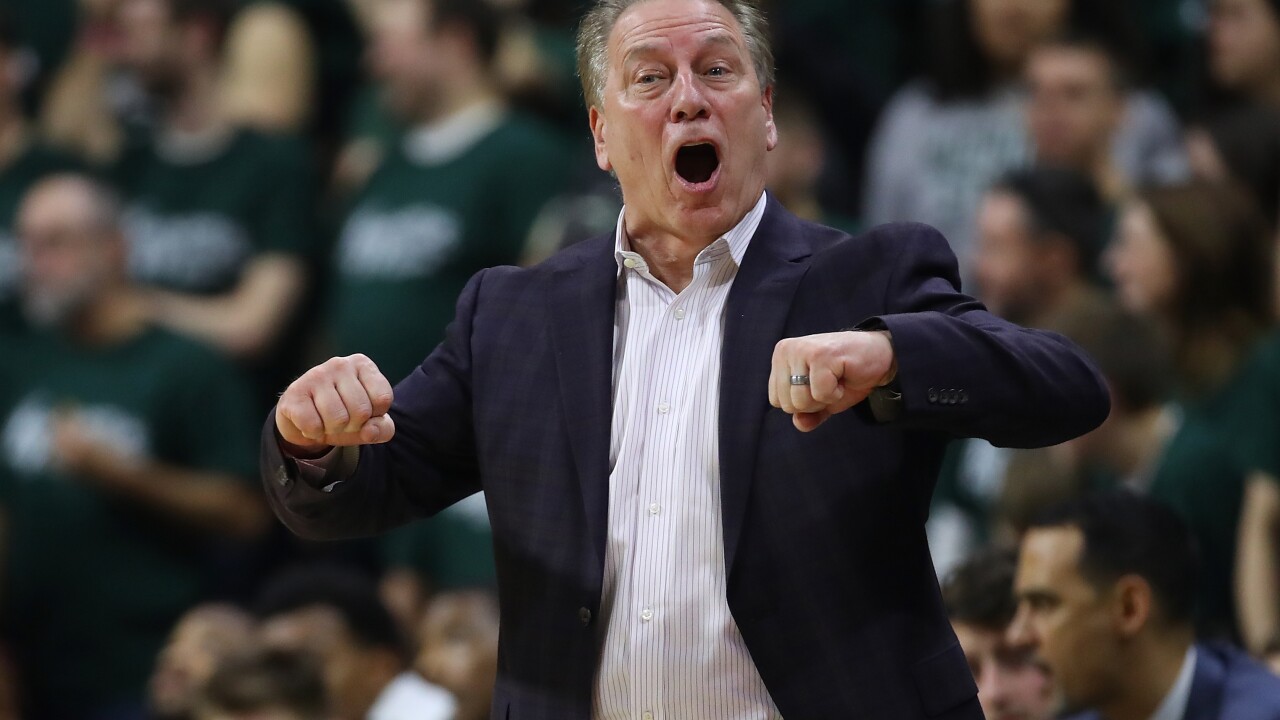 2020 has thrown all scheduling off for numerous sports since the Coronavirus canceled events last March.

College basketball was one of the early sports to get cut short, and eight months later, they're still feeling the effects.

Michigan State released its non-conference schedule on Wednesday, and there's a familiar feeling, travel will be limited.

The Spartans will open their season at the Breslin Center on November 25th against Eastern Michigan.

Notre Dame will make a stop in East Lansing three days later for a contest, and then the Spartans will hit the road to Cameron Indoor Stadium to play Duke in the Champions Classic tournament, that was originally supposed to be a double header with Kansas and Kentucky in Chicago in mid-November.

Michigan State will host three more home games in December against Detroit Mercy, Western Michigan and Oakland, and take a trip to Charlottesville, Virginia to play the Cavaliers in the Big Ten/ACC Challenge.

A Big Ten regular season schedule has yet to be released.