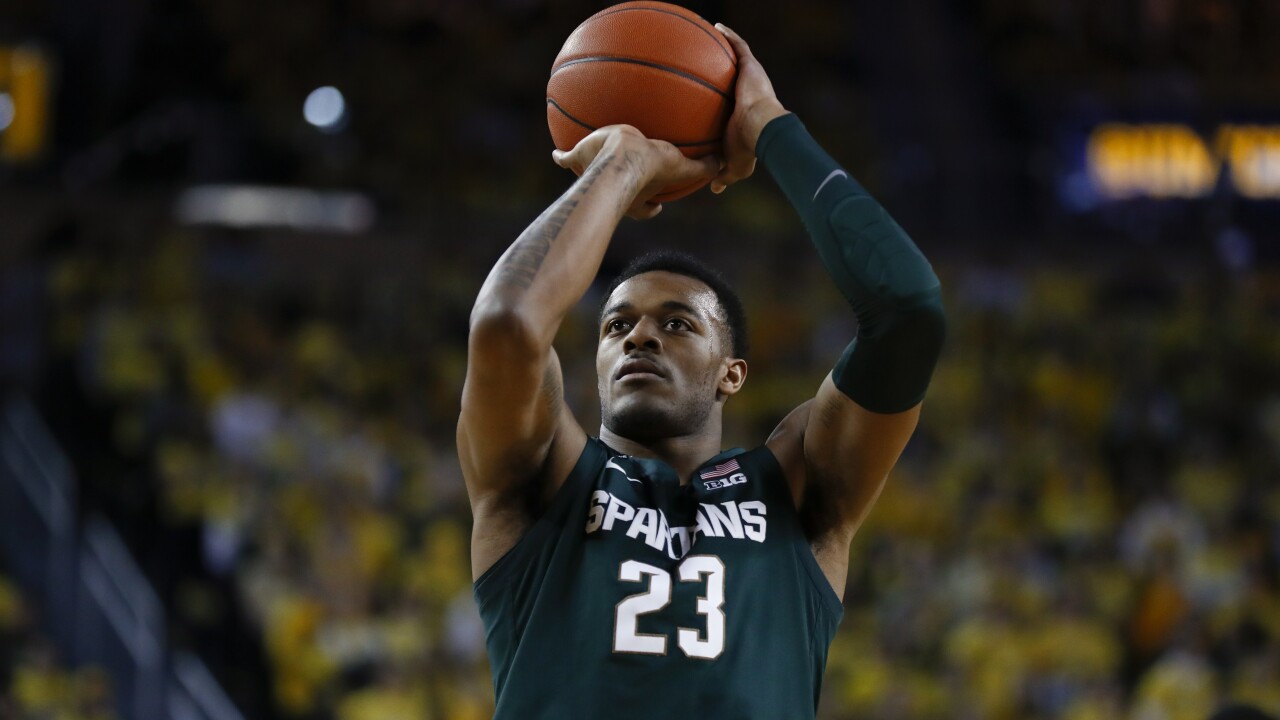 MEMPHIS, Tenn. — Xavier Tillman has been dreaming of an opportunity in the NBA for his entire life here in Grand Rapids.

The Grand Rapids Christian alum was selected 35th overall in Wednesday night's NBA Draft by the Memphis Grizzlies, who traded up to get him.

From a young age, Tillman has been putting in the work, and has really sacrificed to make his dream a reality.

"Your lifestyle changes where you can't hangout with your friends all the time or go to parties," Tillman said, "you want to do everything you can to get to the NBA and for me to actually be here and know my sacrifice paid off feels amazing."

Tillman averaged nearly nine points and seven rebounds a game for Michigan State throughout his three year career. Now, he goes from the veteran to the rookie and knowing his role.

Of course, there are few coaches better than Tom Izzo to help prepare you for the NBA.

"Just work, just put your head down and work, don't stop until the offseason, just work, that's the biggest thing he taught me."

And now, from Grand Rapids to the Memphis Grizzlies, Tillman is hoping to show kids around West Michigan that they, too, can fulfill their dreams.

"Hopefully I can inspire a lot of kids in Grand Rapids to know that if you have a goal, you have to make sure you do everything you can to reach that goal," Tillman said, "no goal is unobtainable."

NBA Training camps are set to tip-off on December 1st.