Lost an edge? Stafford says no, "I have as much juice as I've ever had" 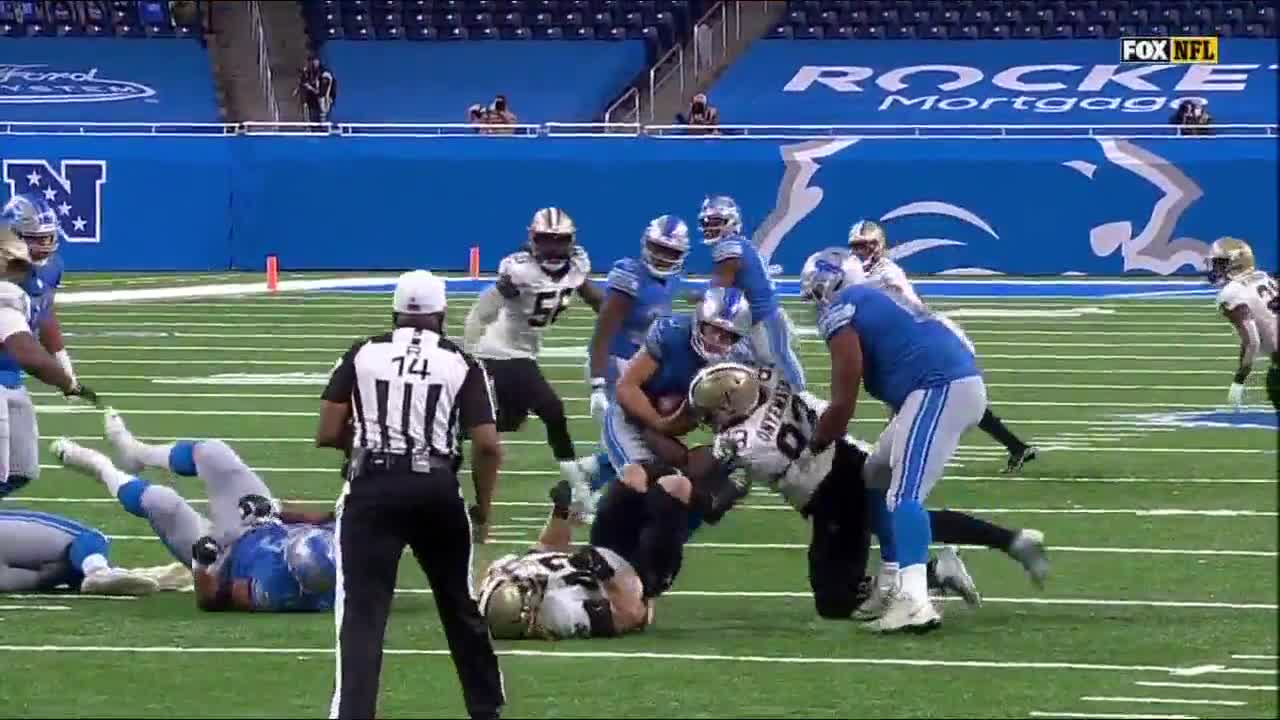 Lost an edge? Stafford says no, "I have as much juice as I've ever had" | Brad Galli has more 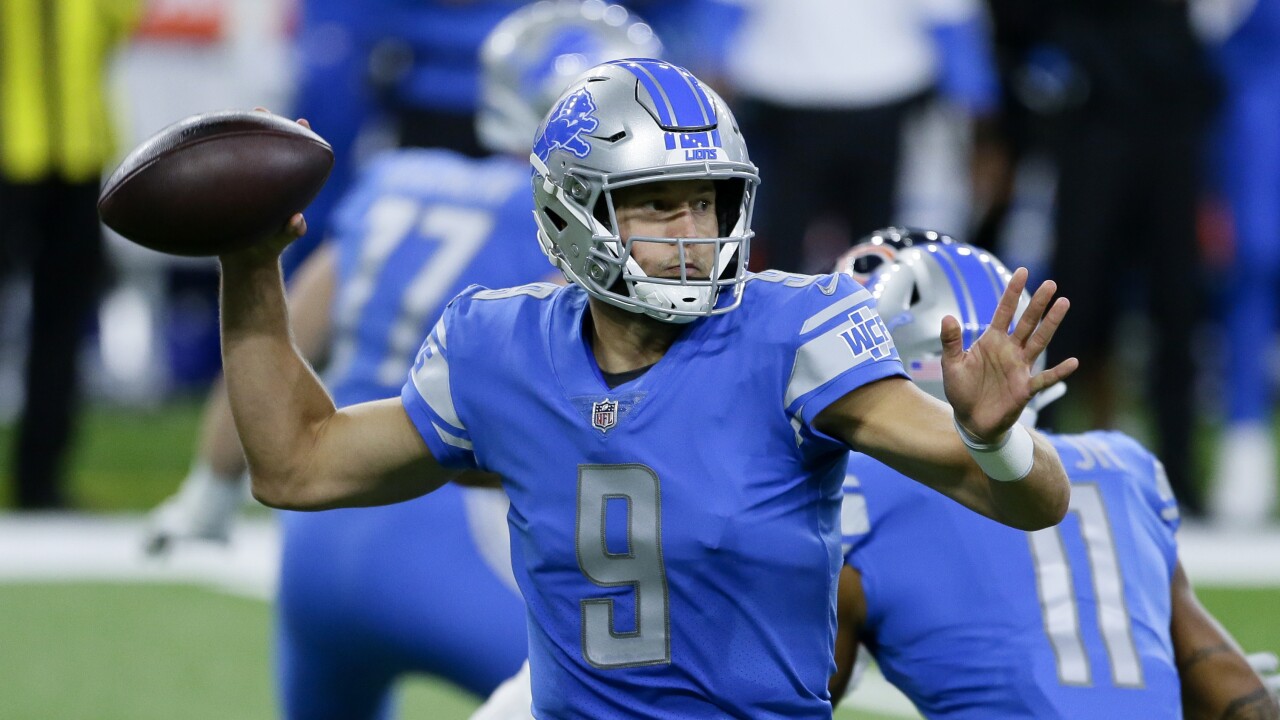 When a team starts 1-3, people around the NFL don't hesitate to ask questions about every area of the team.

Matthew Stafford's numbers aren't poor in the first four games of 2020, and they're actually pretty in line with his start to the 2019 season under Darrell Bevell's offense.

That being said, the late-game heroics have been from opposing quarterbacks. The Lions' late-game folds led former Detroit quarterback Dan Orlovsky to wonder if his friend has lost his killer instinct.

"I feel like I have as much juice as I've ever had," he said on Wednesday.

Orlovsky works for ESPN, and consistently praises his former teammate. He's been critical of Matt Patricia throughout the 2020 season. His comments about Stafford were in-line with his thoughts on the regime.

"Matty’s my boy and I love him like a family member, but it feels like they’ve taken his killer instinct away sometimes when I watch him play right now. He used to be this killer," Orlovsky said. "I don't know if they’ve kind of peeled that away, and he’s just been beat up for so long. I think 12 years now, he’s gotta be so sick and tired of losing."

Stafford said Wednesday he's not happy with how the season has started, but defended his hunger.

"I'm fighting tooth and nail every week to try and go win it. Sometimes it happens and obviously this year it hasn't happened enough for us, but no, I still love playing this game," Stafford said. "I still love going out there and competing. Do I hate losing? Absolutely. Does it piss me off and frustrate me just like everybody else in this locker room? Absolutely."