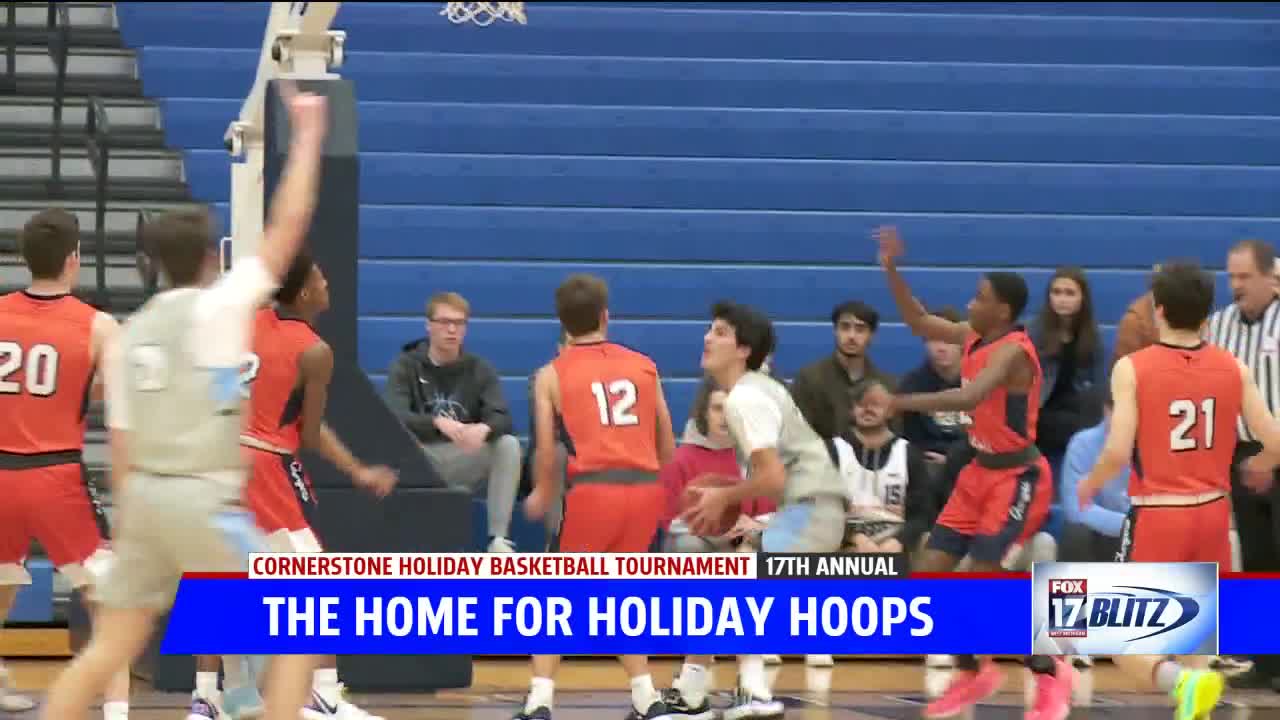 The Home for Holiday Hoops

GRAND RAPIDS, Mich. — Cornerstone University is once again hosting the traditional Holiday basketball tournament but this year, it's bigger and better than ever. The tournament will feature 30 different schools and 65 total teams, including freshman, junior varsity and varsity teams, both boys and girls.

Games will resume on December 26th and run all the way through January 4th. FOX 17 is proud to be the official television sponsor of the Holiday Tournament and will have highlights and postgame reaction from several of the matchups.