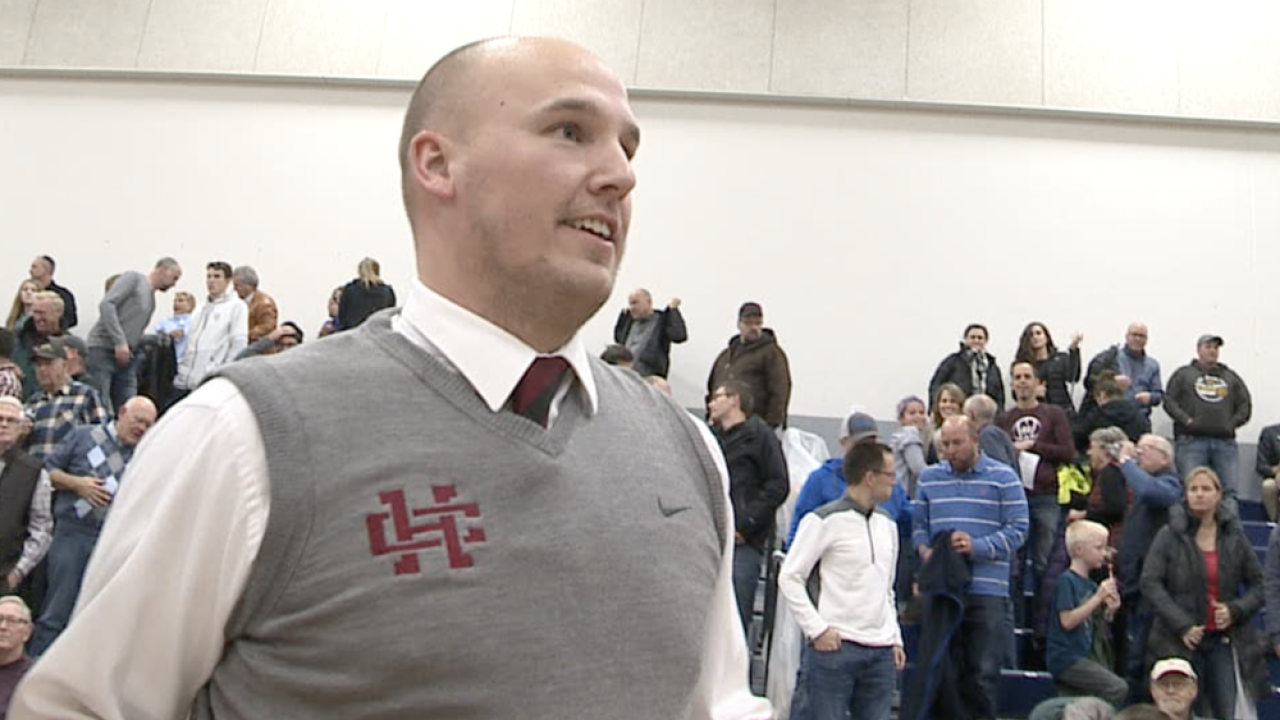 GRAND RAPIDS, Mich. — Michigan's Mr. Basketball award winner in 2006 is heading back to his alma mater. David Kool will take over as the athletic director at South Christian high school, the school announced last week.

"South Christian holds a special place in my heart and it always has so being able to work there in any capacity is a dream come true," Kool said. "To do it as the athletic director makes it even more special."

Kool is a 2006 graduate of the school and led the Sailors to two state championships on the basketball court. He takes over for Curt Copeland who is moving to the classroom as a Physical Education teacher after seven years. The hiring process was different with all interviews occurring virtually because of COVID-19.

"It was strange," Kool said. "I think one of the things you don't get online is kind of a sense of personality. So that was one of my worries would they be able to understand how personable I am or how I can communicate just because I think that is something you miss going through zoom meeting or whatever it is."

Kool has spent the last three years as the head boys basketball coach at Holland Christian after five seasons at the helm at Jenison. He has decided to focus in being the AD at South so he will not coach for the first time since his playing carrer ended in 2010.

"I think you don't know how hard it is going to be until you are not doing it," Kool said. "That first Tuesday or Friday night when I'm the athletic director and not the coach I'm sure I will miss a little bit of it but this is something that I can't wait to pour into and just live into my new role."

An obstacle in the transition to a new school and role is the uncertainty that comes with high school sports amid COVID-19.