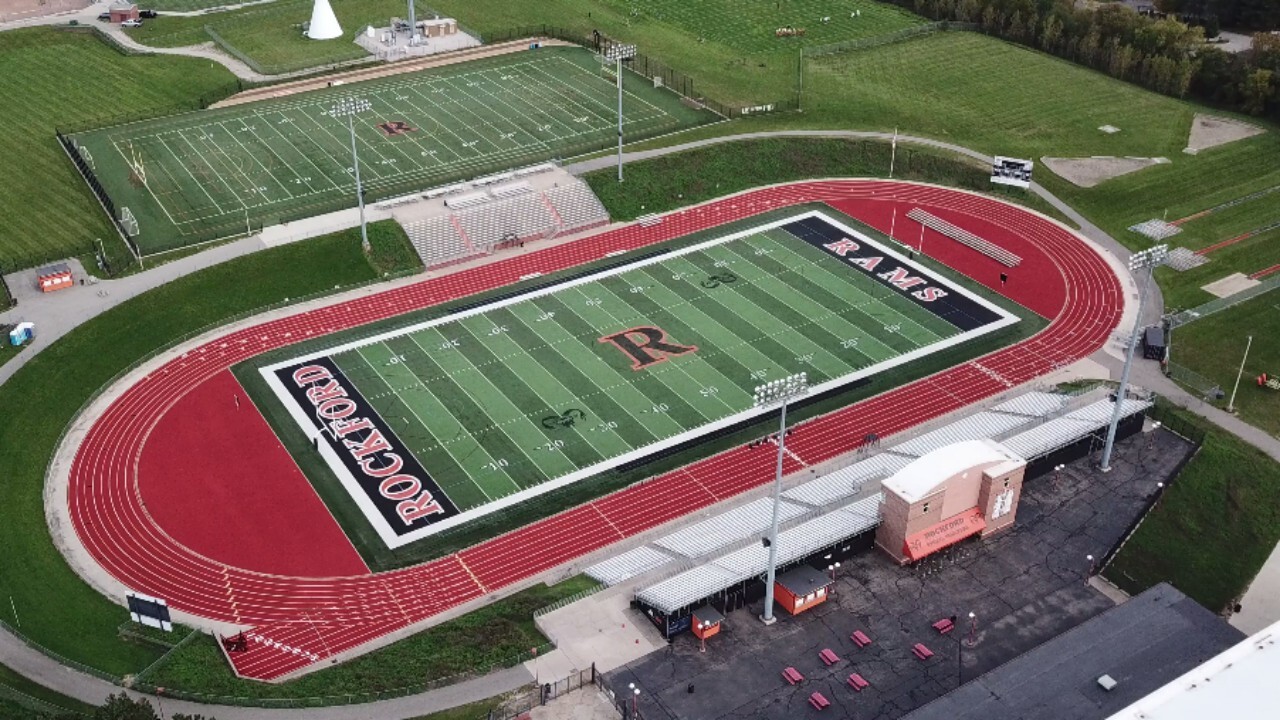 Rockford’s board of education named the stadium after Carlson in 1991. He was a trustee on the board and well-known as a Rams superfan.

Munger took over the varsity program a year later, and went on to lead the Rams to three Division I state championships, six undefeated regular seasons and 25 consecutive playoff years.

He retired after last season with a 75% winning percentage.

Rockford Superintendent Michael Schibler will recommend the name change at the school board meeting Jan. 27.