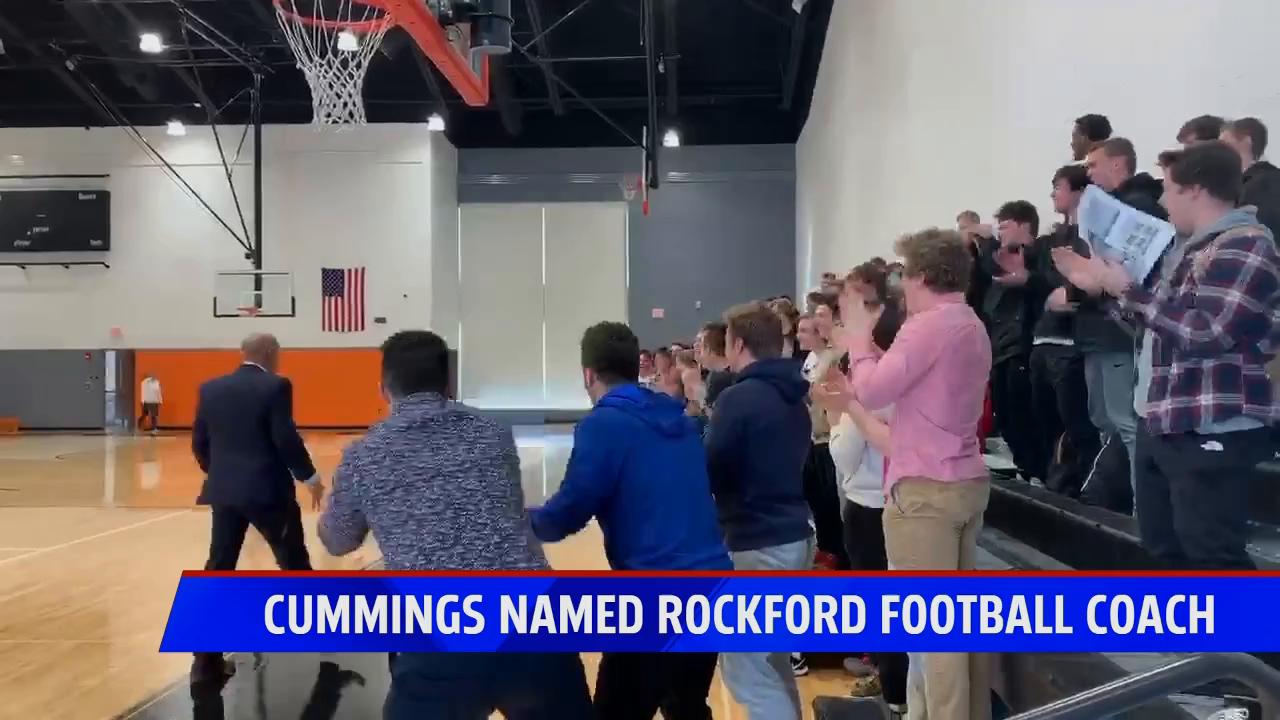 After 12 seasons as an assistant, Cummings becomes head coach at Rockford

ROCKFORD, Mich. — Rockford High School has announced who will be taking over for longtime football coach Ralph Munger, who retired after 28 years.

The district has chosen Brent Cummings, who has been Rockford’s strength and conditioning coordinator, a track coach, and has held several assistant coaching positions on the football team. Cummings has been a teacher at Rockford schools since 2004.

“Brent checks all the boxes,” Rockford Superintendent Michael Shibler said in a release. “He is an educator first, which is a prerequisite for this position. Add to that his history with Rockford, understanding of our culture, and his outstanding personal and professional achievements. He is a great fit.”

Cummings is a Belding native who played football and ran track for the University of Michigan. He and his wife live in Rockford with their six children.

Schibler will recommend Cummings as the head football coach to the school board at an upcoming meeting.