Rockford beats West Ottawa to advance to the District Semifinals

Rams use early lead to beat the Panthers, 41-7 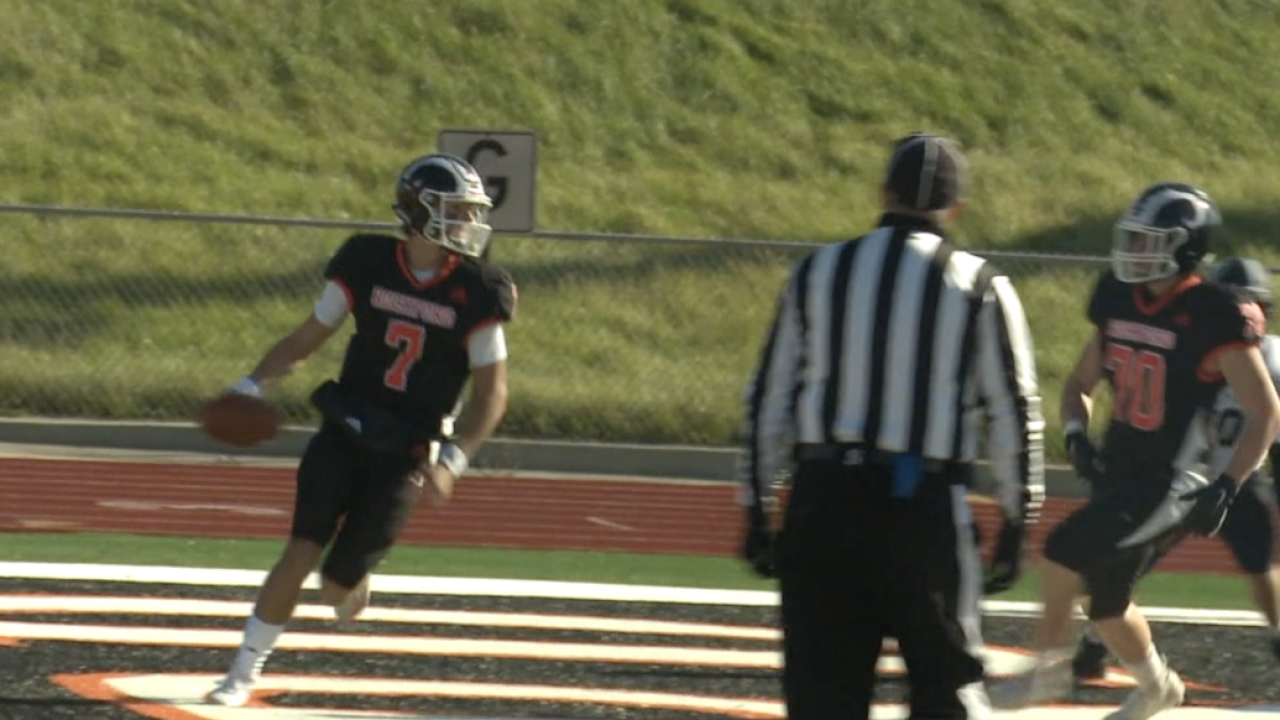 ROCKFORD, Mich. — It was a total team effort in Rockford's 41-7 win over OK Red foe and eight-seed West Ottawa on Saturday afternoon.

The Rams jumped out to a 21-0 lead after one quarter of play behind quarterback Zak Ahern.

"It could be everybody's last game so they want to come out with everything they have," Nash said after the win, "we prepared all week, gave it everything we had and came out with the win."

Rockford will host four-seed Hudsonville next week in the District Semifinals.