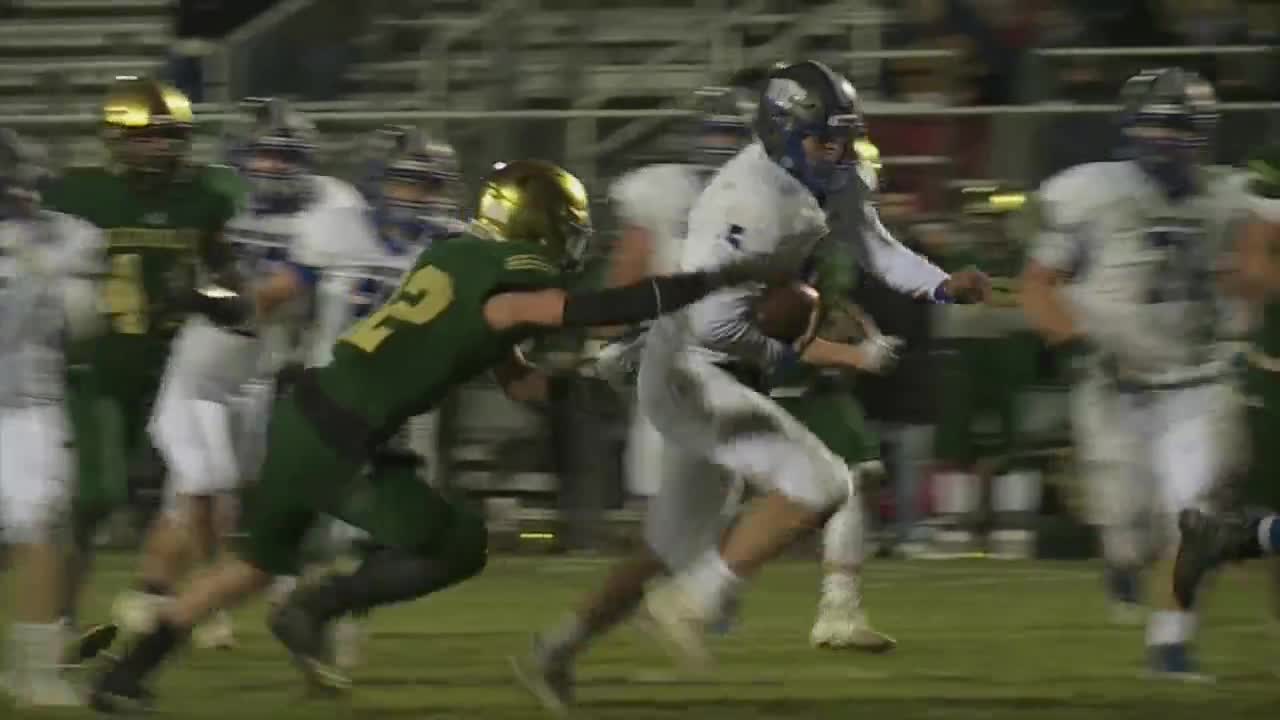 MUSKEGON, Mich. — Montague was led by senior quarterback Drew Collins' five touchdowns as the Wildcats came away with a 36-7 win over previously unbeaten Muskegon Catholic Central on Friday night.

"We have great respect for Muskegon Catholic Central, their program and their coaches," said Montague head coach Pat Collins, "I think that's why we came out like we did, our kids prepared so hard this week knowing how good they are."

The Wildcats have now won four straight district championships and will take on Montrose in next week's Regional Championship.