Kick off high school football in West Michigan with Blitz: Back in the Game 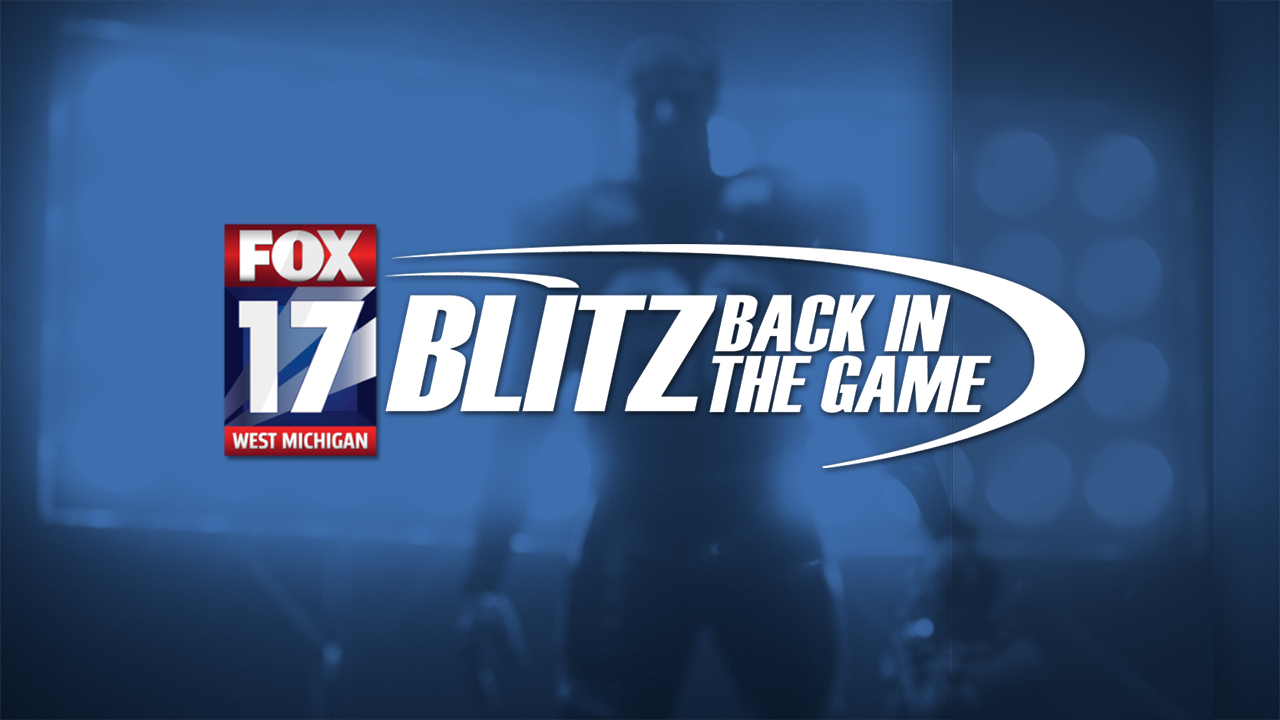 GRAND RAPIDS, Mich. — FOX 17 is getting you ready for a new kind of high school football season with a special week of the Blitz: Back in the Game.

Our Jason Hutton and Zach Harig are officially kicking off the 2020 season by breaking down two teams, getting behind-the-scenes access and looking back at a pair of state title-winning programs.

Look for the Blitz: Back in the Game on FOX 17, as well online and our on streaming and mobile apps at these times this week: