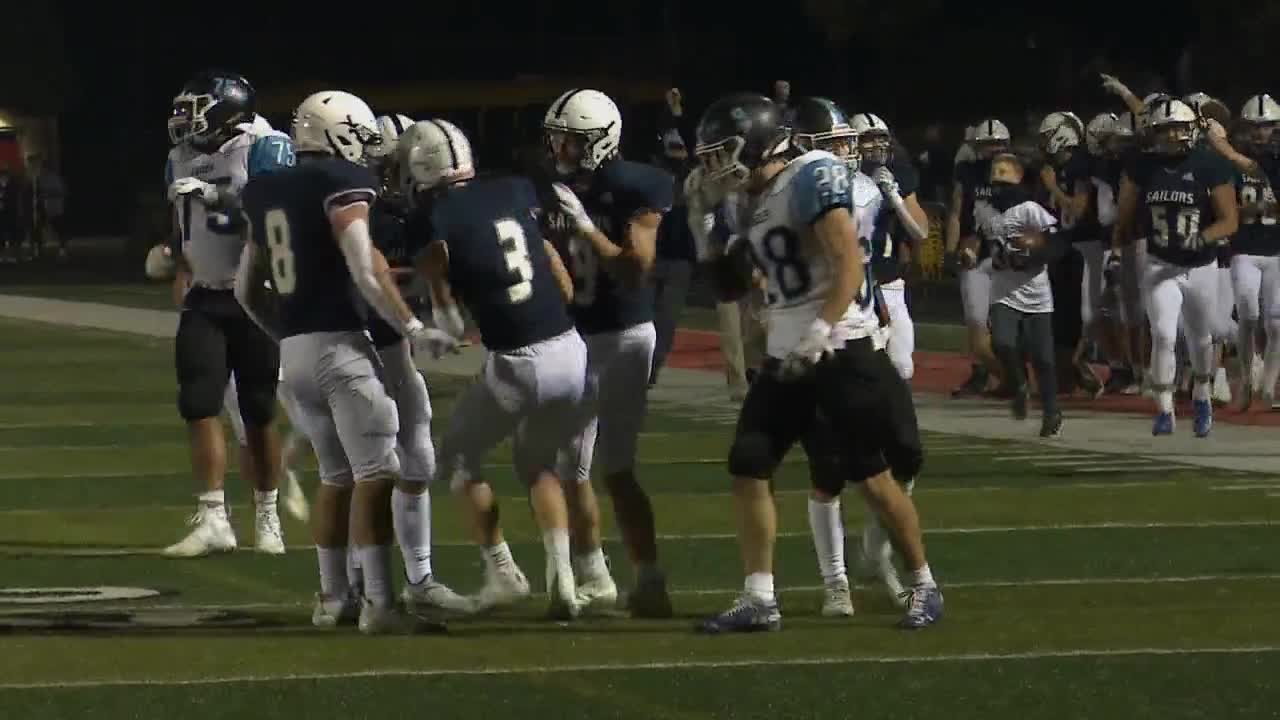 South Christian advances to the district final with win over GR Christian.

Sophomore Jake DeHaan would get the nod at quarterback and played like a seasoned veteran, finding Eli Smith for two scores in the game.

Meanwhile, the Sailor defense stepped up in a big way, with several turnovers including three interceptions from junior Jace DeMann.

The Sailors will look for the program's first district championship since 2014 when they host Hamilton next week.