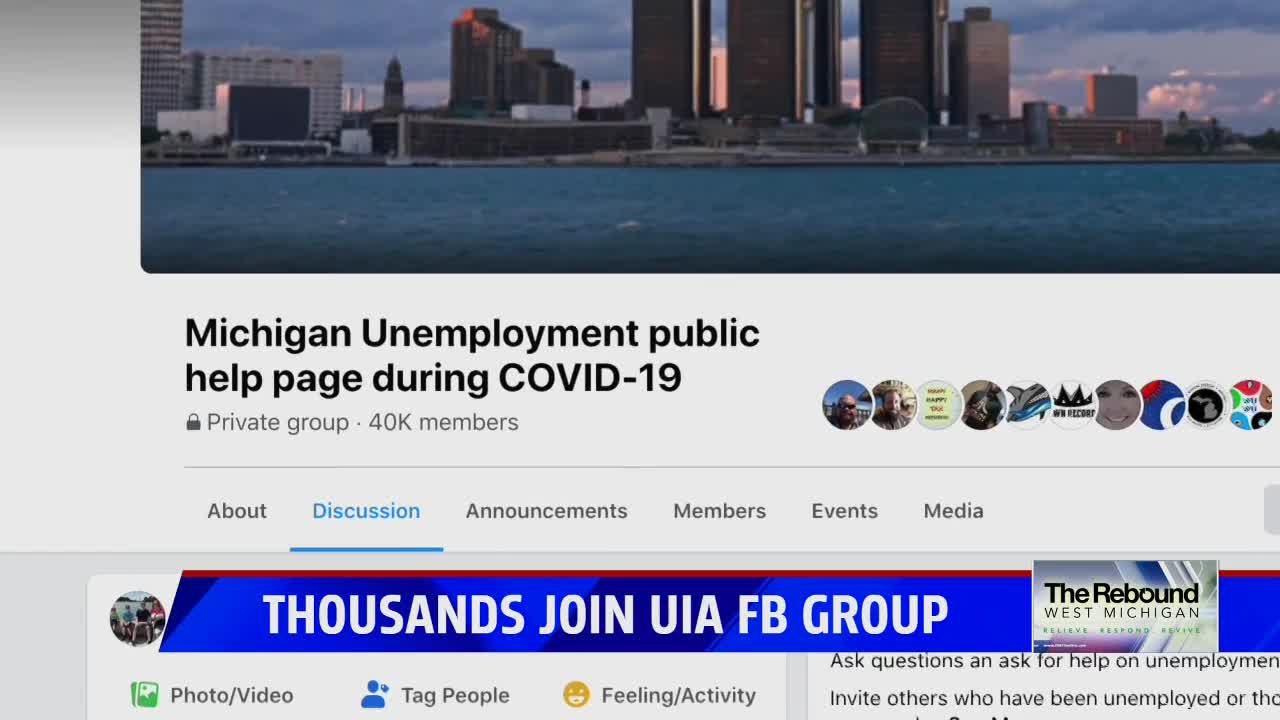 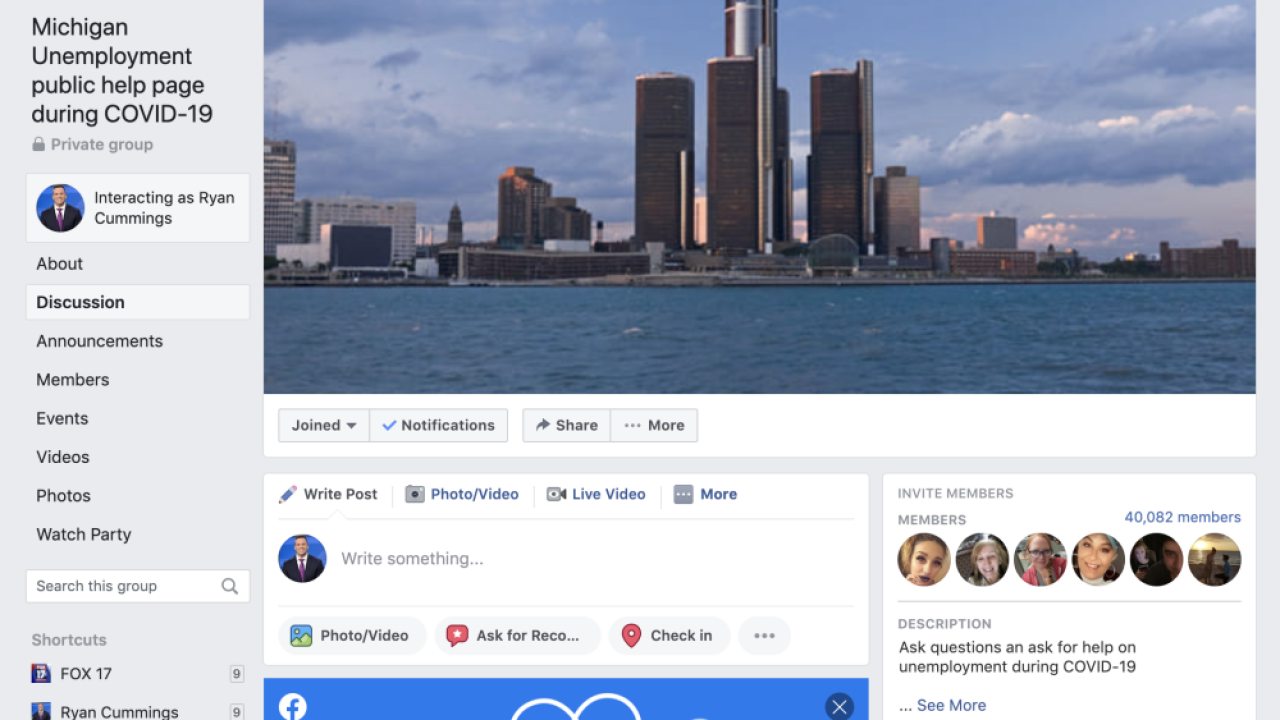 SAINT CLAIR SHORES, Mich. — A young mechanic near metro Detroit is doing his part to help people who are unemployed.

When he couldn't find the answers he needed, he took matters into his own hands.

From not getting paid, to words and phrases commonly found on their accounts, thousands are fed up with Michigan's Unemployment Insurance Agency.

“So when I first filed, I understood most of what was going on, I was like ‘ok, I can read this I understand this,'" said Aaron Hurtibise.

The 20-year-old mechanic from Saint Clair Shores got laid off in March. His employer said he could get about 10 hours a week or be furloughed. Because his parents have breathing conditions, he chose the lay off.

“About a week and a half after I applied.. I got no email no nothing, nothing in the mail I’m like ‘ok I’m getting kinda worried," he said.

That's when he checked his online MIWAM unemployment account and saw the words "non-monetary issue". It's a phrase that is confusing a lot of people. Aaron had no idea what it meant.

“And I was like ‘ok, let me check Facebook, or Google this or see what’s going on.' I check my news feed to see if anyone else has the same issue scroll through my news feed, didn’t see it.”

He looked up unemployment groups on Facebook for help. The only one he found was in Indiana, so to get the answers here, he decided to start one for Michigan.

“I initially made my own group with I think, 15 or 16 people," he said, "and then from there people started inviting other people, I guess the word got out and within about a week I had around 10,000 people.”

He created this Facebook page as a public help group for unemployment questions during COVID-19.

"I felt alone during this. I didn’t know what was going on, this is the first time this ever happened for me. I’m only 20," he said.

“And just knowing I could help people, that’s what really made me happy," said Hurtibise.

It seems to be working where some say the state is failing. Remember the phrase that started it all? Aaron says that's the number one questions on Facebook.

“What is a non-monetary issue? And that is literally just with the ID issue validating who you are it happens to a lot of people I guess.”

Another big issue is payment and why people are having to wait six weeks to get their money. What are the tips and tricks to get through the 866-500-0017 claim number? Random users are now sharing their stories and strangers are helping strangers.

“And just knowing I could help people that’s what really made me happy.”

Aaron has a big heart and says it kills him to know that some people still have not been paid.

“There’s children going hungry and I hate that. If I could I would give the shirt off my back to someone who does not, or someone who needs food I would do my best to get food if they need it. As long as as community we survive, that’s what I was caring about. I just want to help people I’ve always been that guy, I always wanna help. That’s all I wanna do," he said.

Aaron is supposed to head back to work May 15th.

He says the Unemployment Facebook page will stay up and running because unemployment issues will not go away.

Looking for more stories and resources on West Michigan getting back on its feet? Visit The Rebound West Michigan section of our website and join our Rebound Facebook group. #ReboundWestMichigan