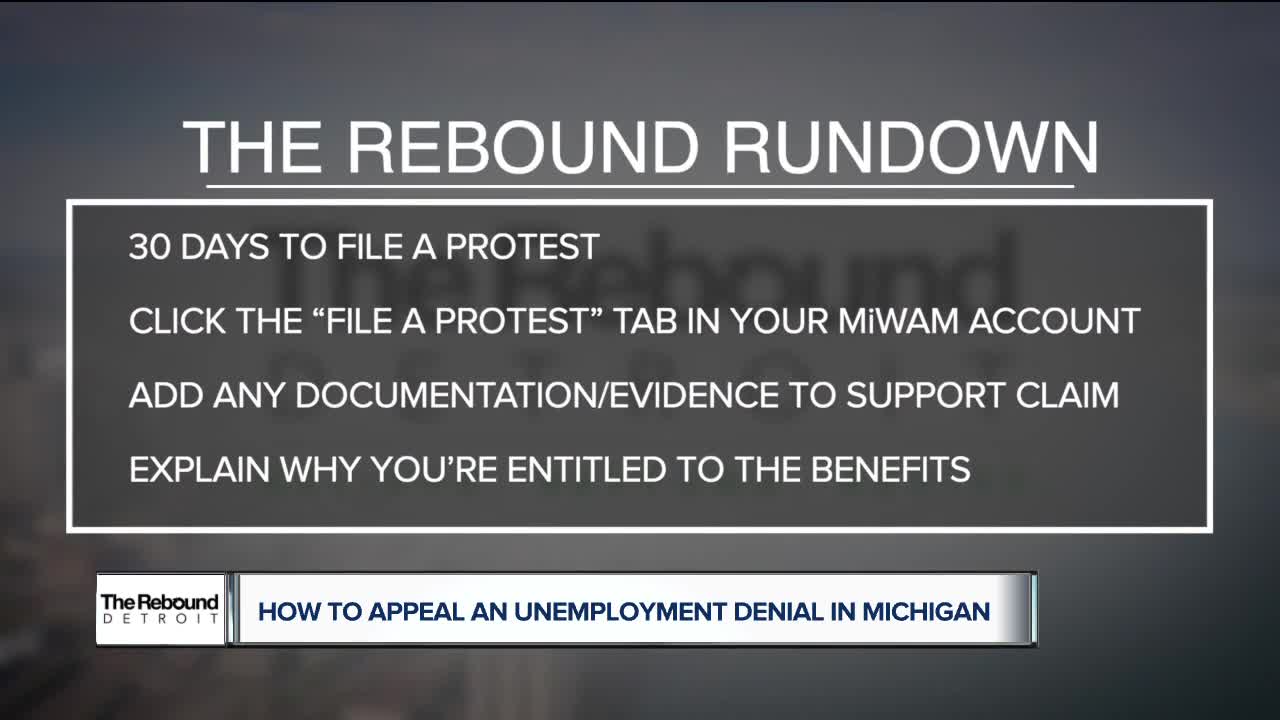 For many Michiganders, securing unemployment benefits during the coronavirus pandemic has not been easy.

For many Michiganders, securing unemployment benefits during the coronavirus pandemic has not been easy.

A Clawson mom was in the process of filing when she hit a roadblock and got denied.

Angela Hamilton applied weeks ago and has been waiting for the money for weeks. She submitted on April 1 – and on April 14, it came back saying she had a non-monetary issue.

On the 15th, she said she got through but was put on hold for seven hours, and on April 18, she sent another message, this time after hours.

She didn't know it then, but her problem began early on.

Hamilton was furloughed, not permanently laid off, and told by her HR to select "leave of absence" as her reason for no work.

Nine days later, she would get denied, and told that she is technically not unemployed, but she had a voluntary leave of absence.

"You want to be sure that you make clear, this is not voluntary," Gordon said.

The labor department backed that up, saying it's actually a common area. Instead, they say Hamilton should've chosen, laid off, furlough, shut down, reduction in force, temporary closing. All equal "laid off" when filing a claim.

Gordon is telling people to take time with the application and be sure everything is right. Also, use the word involuntary.

Also, if you already got denied, don't take no for an answer – file a notice of re-determination.

Hamilton filed one, and if you believe you made a mistake or were wrongfully denied, you should, too.