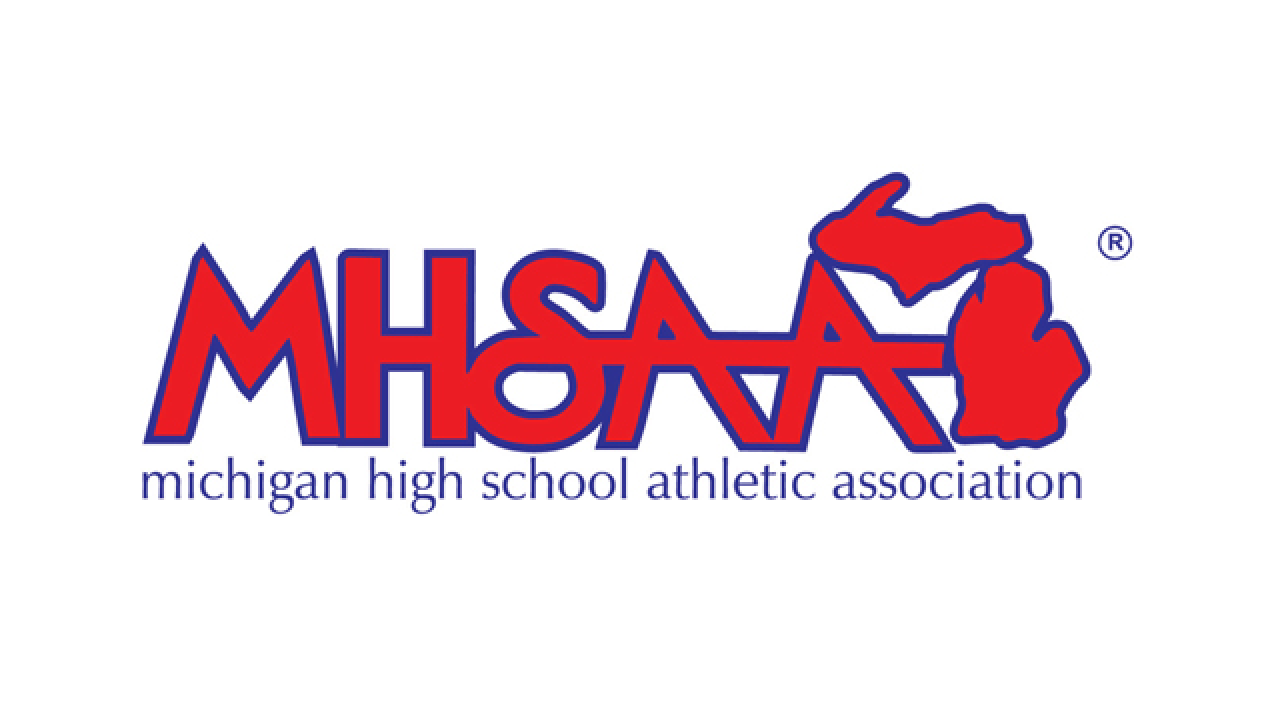 EAST LANSING, Mich. (WXYZ) — The Michigan High School Athletic Association has announced a new schedule for the completion of fall sports and the continuation of winter sports following the state's '3-week pause' due to the spread of COVID-19.

The Representative Council of the MHSAA approved "an adjusted schedule to restart and conclude Fall Tournaments in football, girls volleyball and girls swimming & diving and also to resume Winter sports" after the end of the restrictions period on December 9.

As long as the Michigan Department of Health and Human Services gives the green light, the MHSAA says they would resume fall sports with the following schedule:

• Volleyball: Quarterfinals in all four divisions would be played Tuesday, Dec. 15, with Semifinals played Dec. 17-18 and Finals on Saturday, Dec. 19. Those final two rounds would be played at Battle Creek’s Kellogg Arena, as previously scheduled.

• Swimming & Diving: All three Lower Peninsula Finals would be conducted Tuesday, Dec. 22 (diving) and Wednesday, Dec. 23 (swimming) with three high schools each hosting one meet. This allows for a two-week practice window for all participating swimmers who previously met and entered qualification times, and for divers who previously qualified at Regional meets.

In terms of winter sports, practices would reportedly resume on December 9 with competition beginning January 4.

“We understand where COVID numbers were trending and that’s why we have been supportive of the order to pause,” MHSAA Executive Director Mark Uyl said. “But these Fall sports deserve closure, and this strategy provides the best opportunities without further interruptions to a normal course of training and competition.

The Council plans to meet again December 4, where they can consider additional adjustments if necessary.