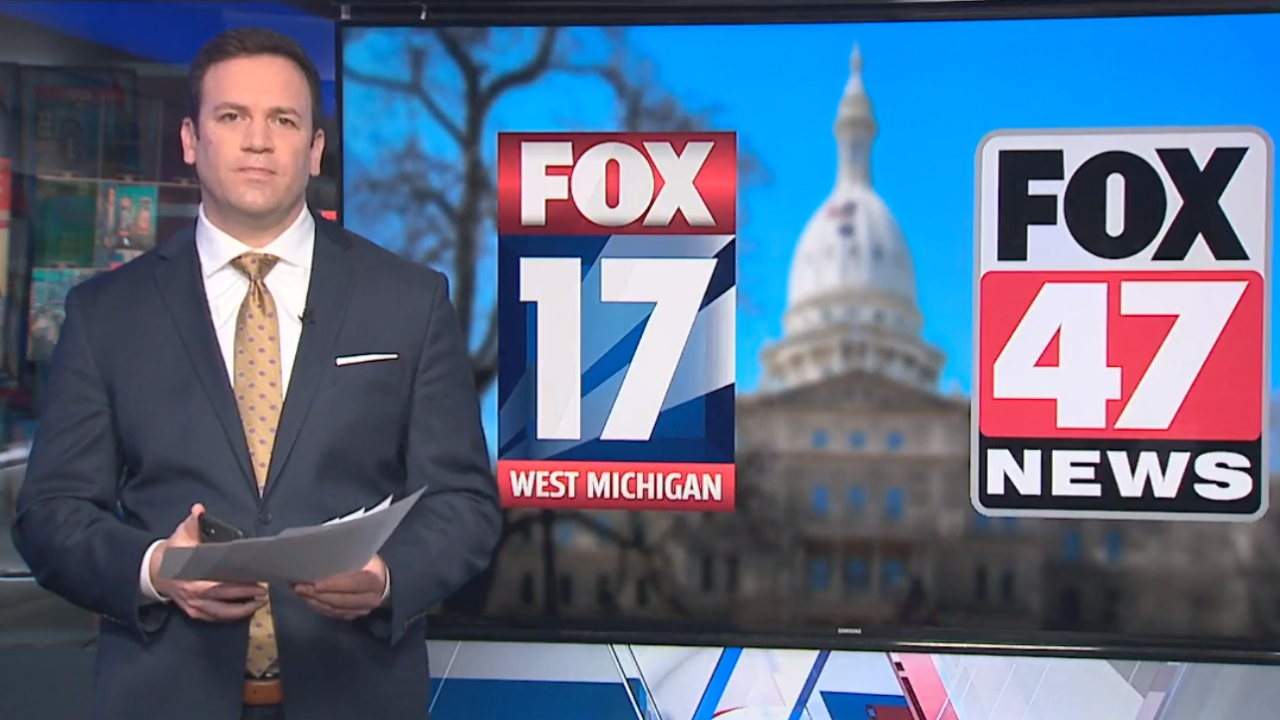 But some tell us the system is still not working for them.

Our Problem Solvers team is still digging into the issues.

UIA's Deputy Director Kimberly Berry said a lot of people haven't heard back from the department on their claims, so they're switching things up a bit to deal with the 1.3 million claims.

The first thing she said is there's no need to call in, as the agency is getting your messages. The system cannot go 24/7.

So the only people who should call in right now are those who cannot file online or don't have internet.

The main priority is all of the pending claims and locked accounts, that's what they're starting with.

In fact, she said 200 people are dedicated just to lockouts. They're also working on older claims first.

Missing paperwork, non-monetary issues, ineligible weeks – if you've submitted everything, you don't need to do anything else.

A lot of things have to be reviewed by a human even if you send in the proper paperwork.

So make sure you're checking your activity online and answering questions or emails.

Berry said the system is doing what it's designed to do, it's just never had this volume before.

When asked if the agency is failing the people of Michigan, she said no.

"So we've been focusing on the public's needs but that 1.2 million people served over $2.7 billion is nothing to sneeze at," Berry said.

"I think the agency has been making sure we've been aggressively getting money into the hands of those who need it.

"I understand we have a little bit to go, but do I think we failed? Absolutely not. I think we've done a great job, and we're still trying to find ways to increase what we've already done so far."

The agency does not have a timeline as to when everyone should get paid, given that we're still under a state of emergency.

But again, if you qualify, you will eventually get your money in a lump sum.

Looking for more economic resources right now? You can visit The Rebound West Michigan section of our website and join our Rebound Facebook group.