Families waiting on money a month after filing for unemployment 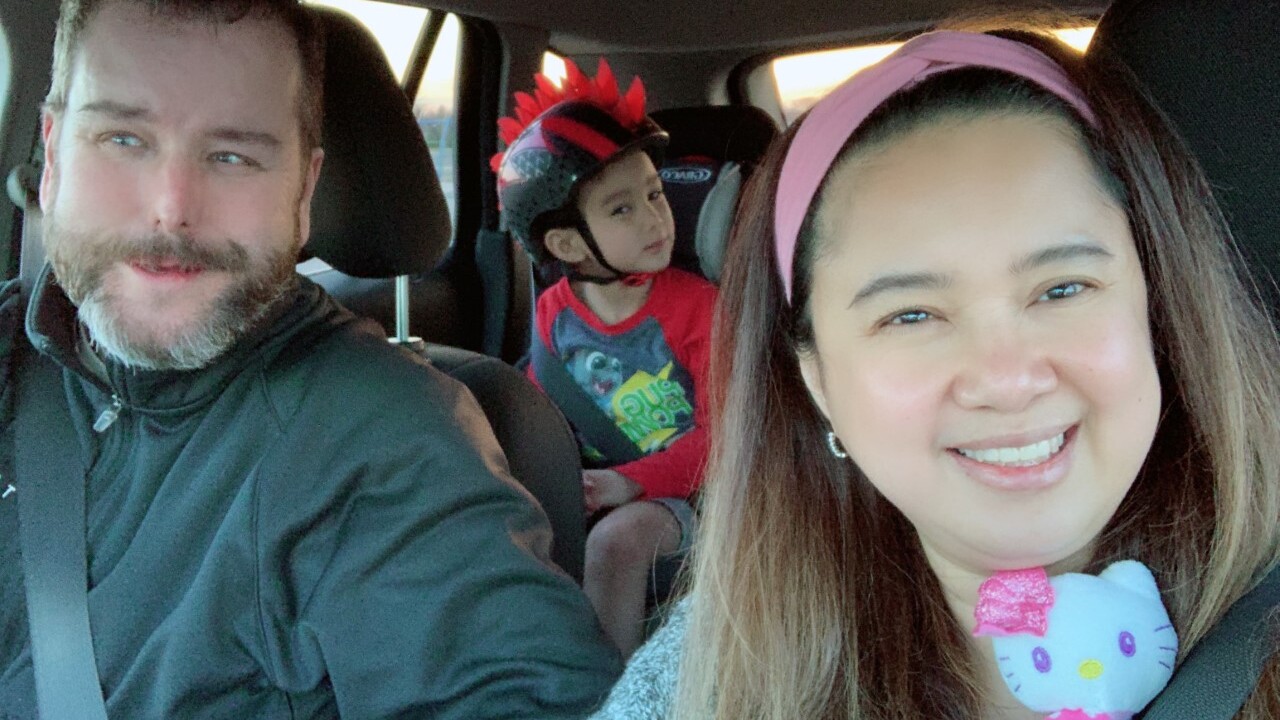 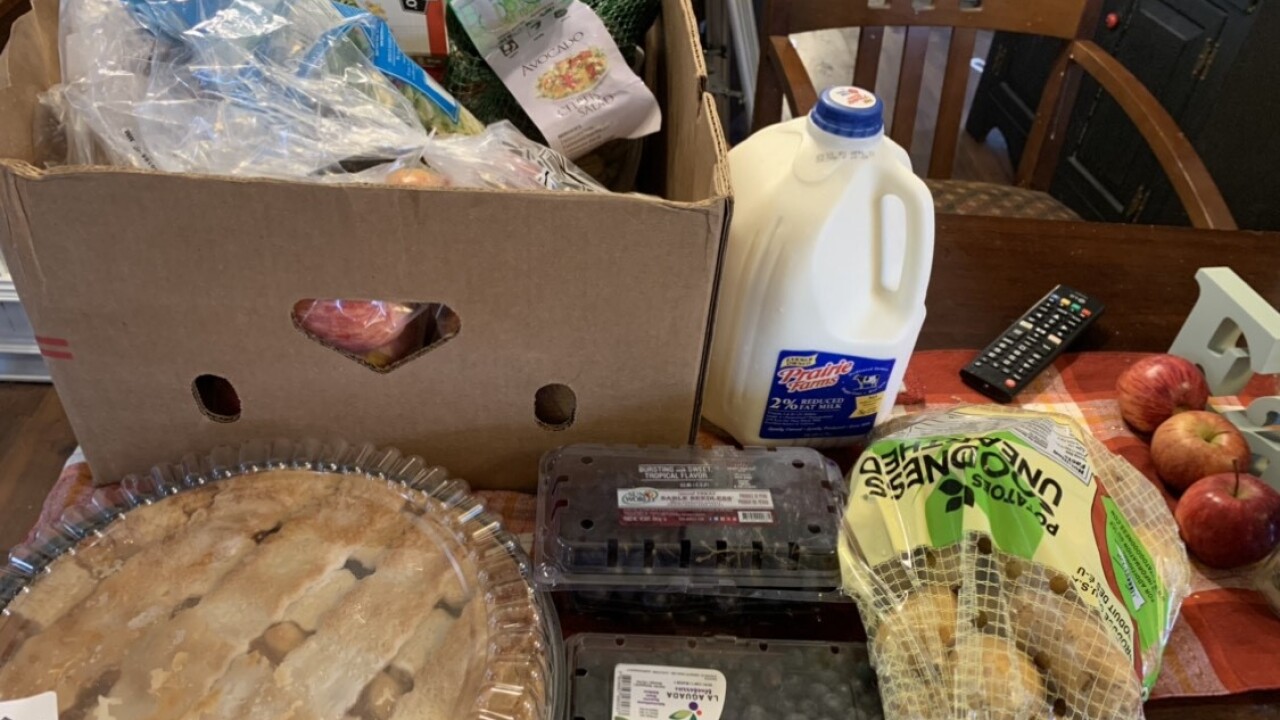 That's the message we continue to hear from people across West Michigan as they wait for money.

We only had about a half hour to ask questions today during a Facebook live event and could not get to specific account-related questions.

But from chat issues to email problems and being on hold for hours only to be disconnected, viewers keep telling us they've waited weeks with no assistance.

The Michigan Unemployment Insurance Agency said it's adding more staff as claims continue to come into their call center.

"Absolutely, it will backdate. I can't tell you if it'll come in one lump sum, but I know both the PUA and the unemployment, plus the FPUC will all be on the same check," said UIA Deputy Director Kimberly Berry.

She answered viewer questions about unemployment during a Facebook live with FOX 17.

Reporter: "A lot of people are getting non-monetary issues, what does that mean and how do they fix it if they can't get into the system?"

"So this means that the claimants certification was accepted, but it's not payable at this time," Berry said. "So it just means there's an issue again, and we need to clarify between the employer and claimant."

That's just one of several issues sent into the FOX 17 Problem Solvers.

Sheila Dutch of Jenison works in education. She got laid off and applied for benefits on March 15th.

"So I've been calling on and off, on and off for what, the past three to four weeks – nothin', nothin', busy, hangs up," Dutch said.

I asked the state what its IT team is doing do fix that issue.

"No, I have not spoke with the IT team on that, but I will," said Berry.

The emails and chats haven't worked either. Sheila still has no money from the state.

The entire process is now affecting her health.

"I suffer a lot of anxiety and depression too, and it`s just rough," said Dutch. "I was telling my pain clinic doctor yesterday. I got injections. She's like, "Sheila, it's all good. Everything's gonna work out," which I understand it will, but it's just always been a battle for me."

Cristina Schneider in Caledonia is facing similar issues. Unemployment asked for more documents, so she mailed it to the agency using next-day service.

She and her husband both got laid off. They have a 5-year-old son, and bills are piling up. And now they're relying on the food bank to get by.

"I'm getting stressed," said Schneider. "I don't want to be depressed. The next issue will be mental health for me, because I cannot sleep. I need to find answers. I need to find a solution for this," she said.

But the only thing that people like Christina and Shelia are hearing is "be patient." But they feel the unemployment agency is failing them.

"I waited. I tried to be patient with them, but patience again will not feed us," said Schneider. "So if I have to go back to work, I'll go back to work. If I'm not getting anything. just let me know."

You're encouraged to apply online. Usually the system isn't as busy between 8 p.m. and 8 a.m. since it's overnight hours.

You can email leo-coronavirus@michigan.gov as well, but you will get an auto-reply first.