Here's how to turn a seasonal gig into a permanent job 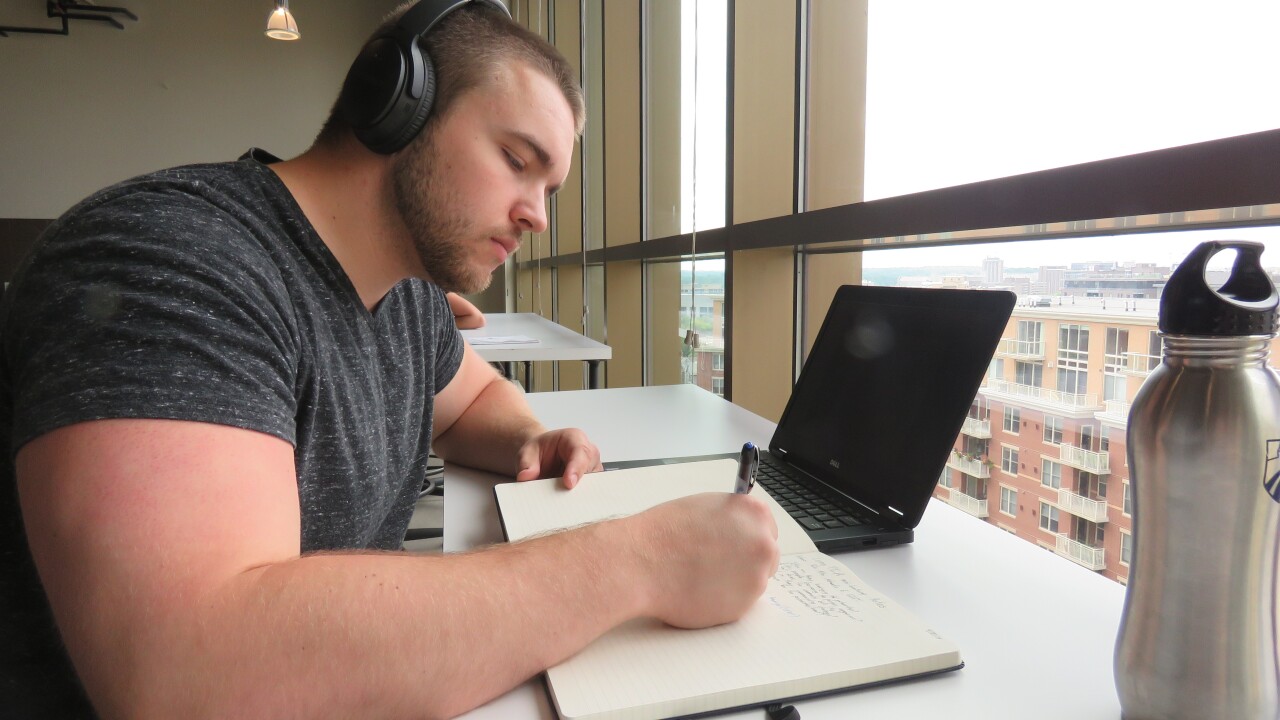 The U.S. economy has about 11 million fewer jobs than it did before the coronavirus pandemic, but some companies are hiring for the holiday season.

With millions of workers on the hunt for a new job, the competition for permanent positions can be fierce.

But a lot of companies are looking for seasonal workers, and that can be your foot in the door.

Here's how to turn a seasonal gig to a permanent job.

Accounting is bracing for end-of-year taxes and human resources is prepping for open enrollment. And they can all use a hand. But many of these jobs are seasonal and will go away after a few months. But some can turn it into a permanent position.

“It totally depends on your work ethic," said Trisha Polvie with Robert Half & Associates.

Polvie is Senior Regional Vice President with Robert Half. She's based in Oakland County. Polvie says to turn a short term assignment into a permanent job​, apply early, show up prepared to ace the interview, then make your intentions known.

“Letting them know that you know, while you're willing to accept temporary or seasonal work, your goal is to know hopefully get a permanent job with their organization," said Polvie.

Then you have to back it up​.

Treat the whole assignment as a continuous interview. Attendance and punctuality are critical. But to stand out from the crowd, raise your hand and ask for extra work once you're done with your current tasks. That will give you a leg up on the competition.

Polvie also says observe the written and unwritten rules of the culture and nurture relationships with your co-workers.

"That's critical to because you want alliances in that organization you want people to recommend you if a prominent role comes open," said Polvie.

Don’t give up hope if you still haven’t latched on by the end of the assignment. If you’ve been a stand out employee, you still have a chance.

"Maybe they are hiring for something else in their company and by you asking about those other opportunities that could open some other doors," she said.

And if you do separate with the company, leave on good terms. Hiring is always a gamble, but as a known quality, you’ll be much less of a risk​.

Also, be sure to keep in touch with your manager and human resources.

“And it'll show them how much you care about that employer in the work that you did and that you want to be a part of that," said Polvie. "And they'll keep your mind.”

Those are the do’s.

Here are the don’ts if you hope to turn the seasonal job into a full-time position: