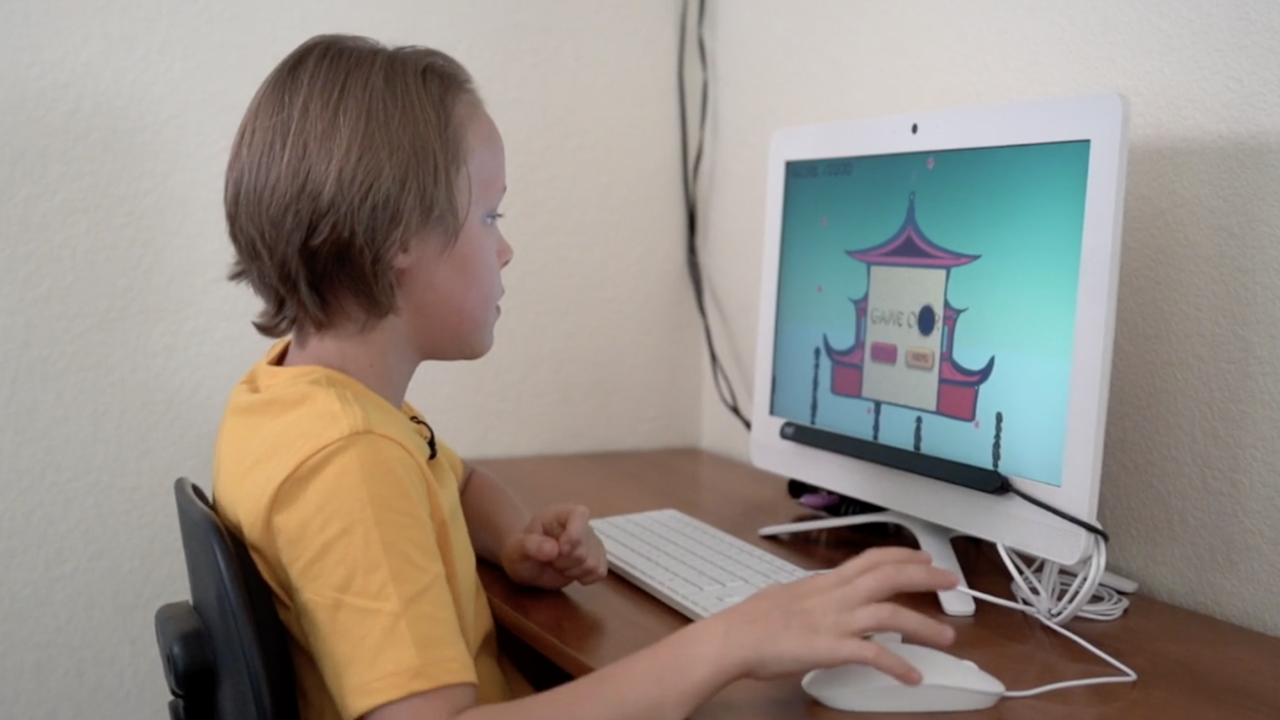 For 9-year-old Joey DeLeon, staying on track can be hard. His mom, JoAnn Lopez, would have to tell him several times to brush his teeth or use his puffer. So, when she heard about The Attention Arcade, a new game system that helps kids focus, she was immediately interested.

"I figured if it was something we could try and it would work and we could help other kids,” said Lopez. “If it does work, why not do it?”

DeLeon is part of a beta test group for Brain Leap Technologies, the company that created the game system. The game comes with a black bar that attaches to your PC. It tracks the child’s eye movements and allows the child to control the game with his or her eyes.

In a new study done at the University of California San Diego that's backed by the National Institutes of Health, Coleman says they saw on average of 55 percent improvement in inhibitory control. That’s the skill you need to not get distracted.

And it’s working for DeLeon.

"I’m good at task initiation, especially when I write things down," said DeLeon. "When my brothers and sister are playing, and they're loud, there's a 50/50 chance I don't get distracted by them.”

"He’s gotten better at being independent and just doing it on his own without being asked multiple times. I mean, he still has days where it’s just days, but overall much improved," said Lopez.

With DeLeon and his two brothers and sister doing virtual learning this school year, Lopez hopes this helps him focus on his own school work.

"His grades have been always great when he puts effort in, but he just gets sidetracked a lot, and so hopefully this year, we will see that that has subsided," said Lopez.