Breaking the stigma around suicide 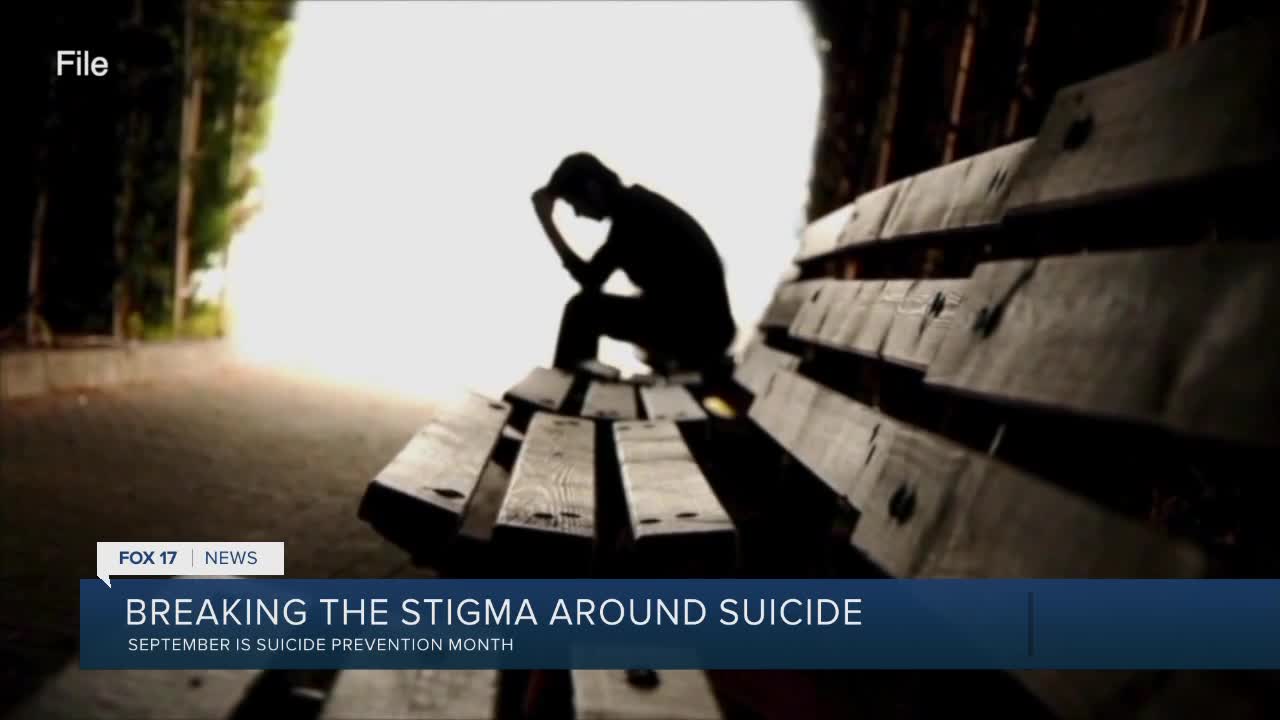 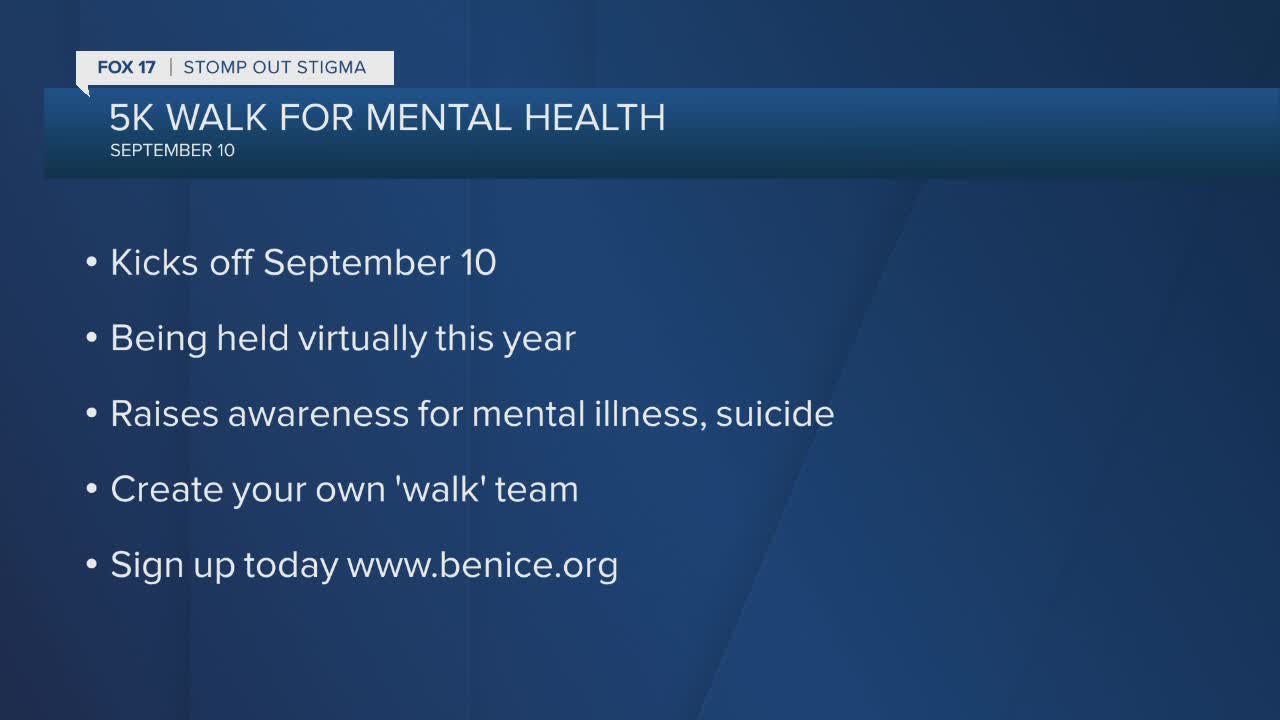 September is Suicide Prevention Month, a time to share resources and stories and to break the stigma associated with suicide. Now more than ever, as people's mental health is really being put to the test, we need to talk about this reality.

That’s exactly what Brad Gill is doing, sharing his story to reach others. He lost his father when he was 48 years old. “He was awesome, really focused, kind of intense to be honest, I have to mention that too. But he was really focused, successful, worked a lot. As far as his background from a mental health perspective, everybody thought that he was almost even, like superhuman or Superman. He would always be helping other people.”

Gill said his dad never really showed any signs that something was wrong. “There's some stigma I suppose. There's some assumption that with suicide, it's like, oh, it only affects people of a certain socio-economic status, or maybe people with certain health challenges or whatever it might be. It really doesn't discriminate.”

Christy Buck, executive director of the Mental Health Foundation of West Michigan, says that simply talking about suicide can be more powerful than people realize. While people may want to avoid the topic, becoming comfortable in having tough conversations with family and friends can save a life. "We have to get to the point where we're actually having good conversations with people, where we're actually asking someone the question, 'Are you thinking about suicide?'” she said. "We know that that is a life-saving question."

As for Gill, he is now on the board of the Mental Health Foundation of West Michigan and attends events like Stomp Out Stigma with his family, sharing his story, all in the hopes it helps someone else feel less alone.

"I think that (Dad) would just be proud of us sort of taking a negative experience and turning it as positive as possible," says Gill. "I’m just thankful that we were able to take what happened and kind of lean into it as much as possible and use it to help so many other people."

If you want to get involved in this year's Stomp out Stigma 5k Walk, it is Thursday, September 10, which is Suicide Prevention Day. The walk will be virtual, but there a lot of different ways you can participate.

Find out how to register or create a team