Women who filed in March still have no unemployment benefits 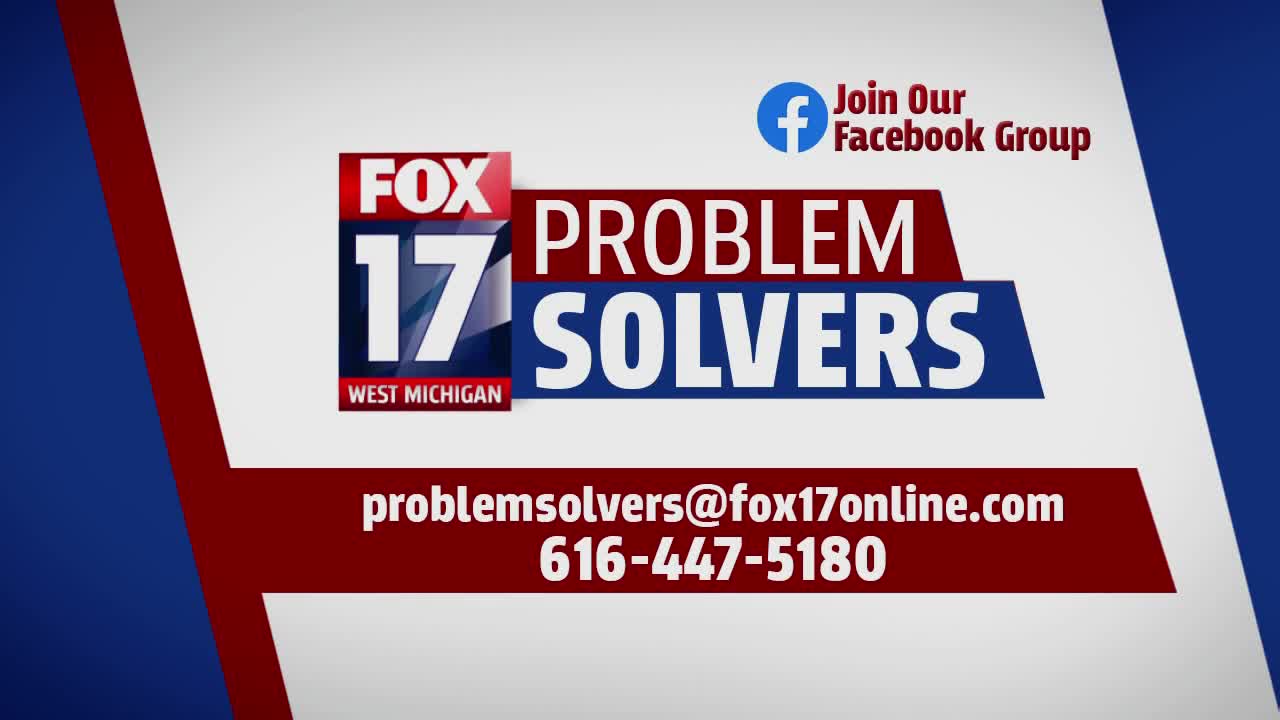 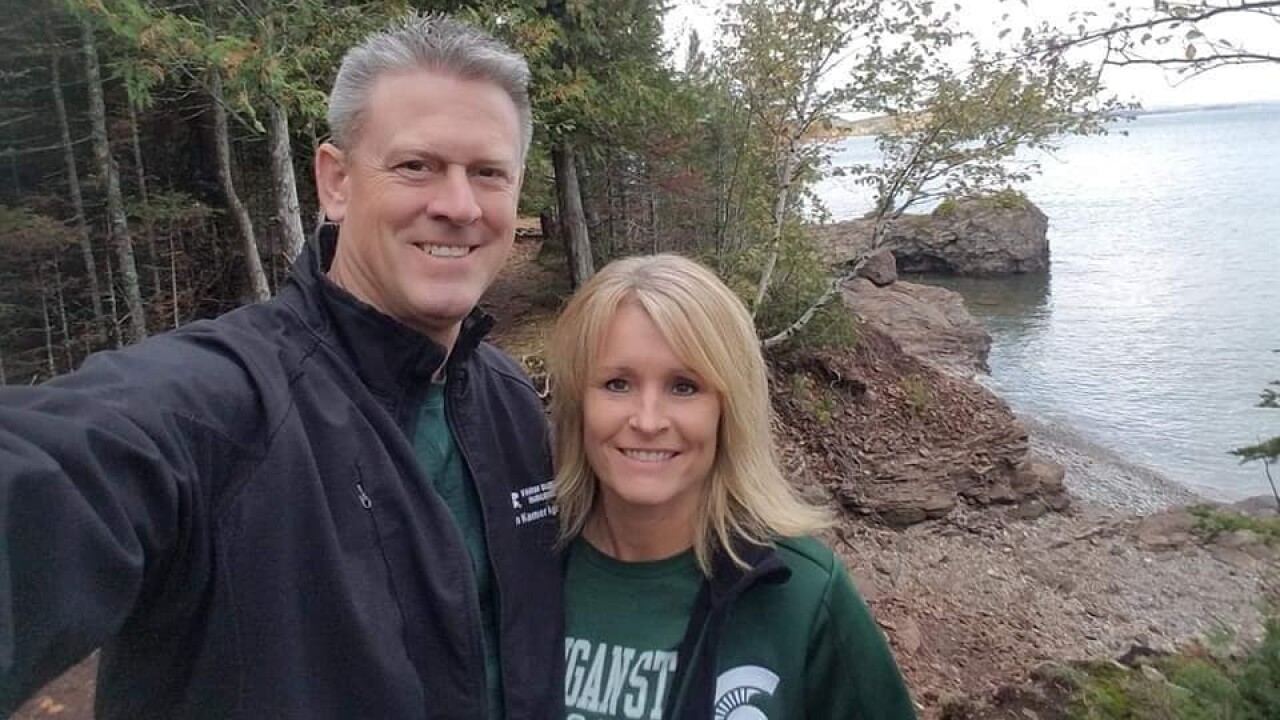 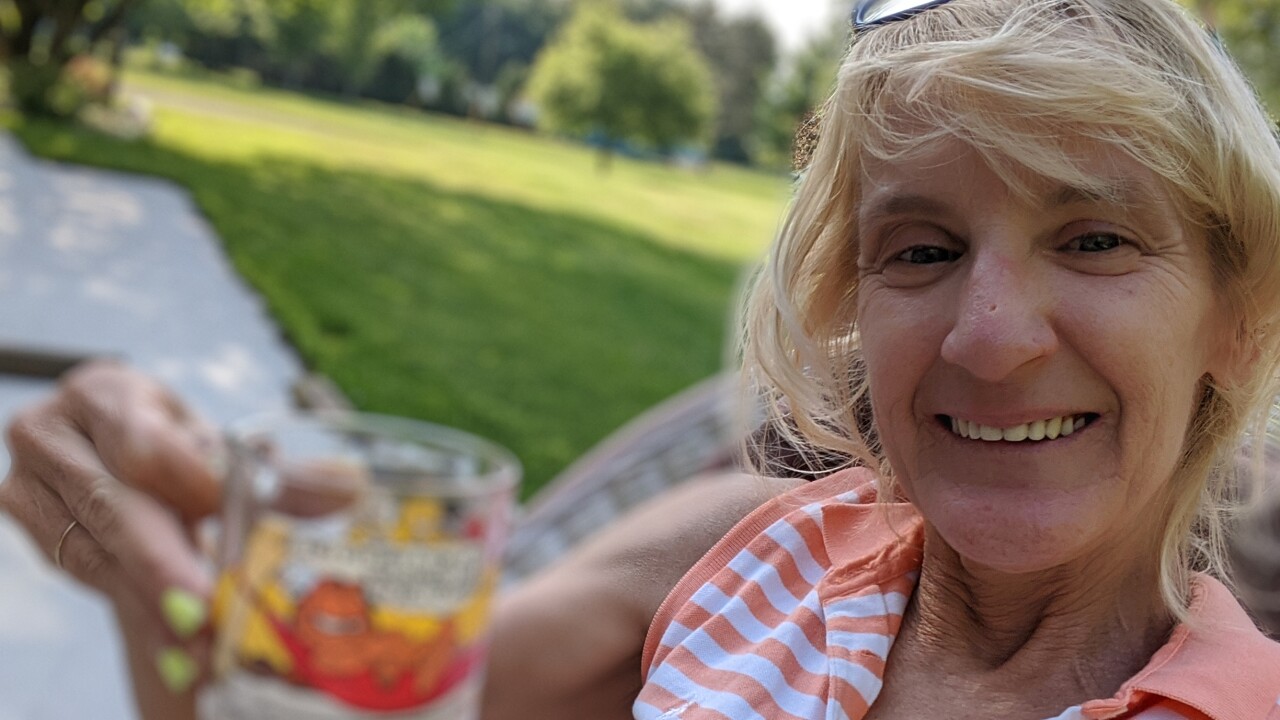 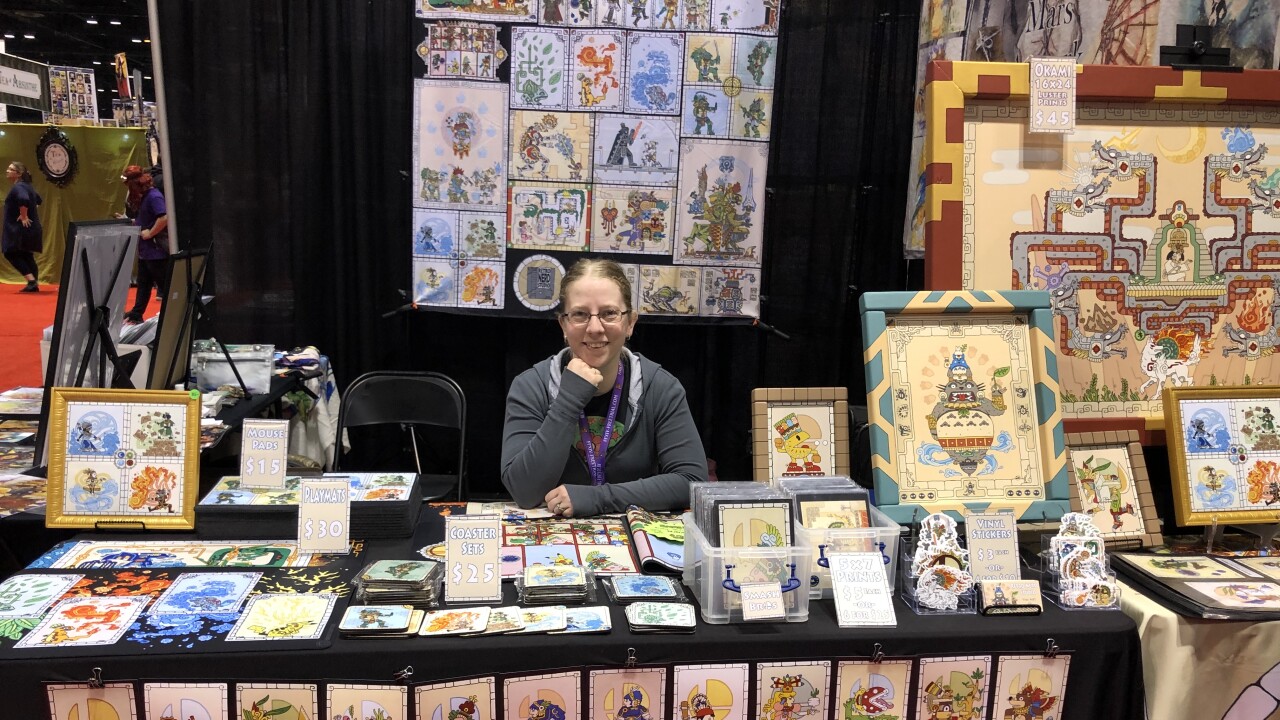 GRAND RAPIDS, Mich. — Dozens if not hundreds of people in Michigan say they’re still waiting for more than four months of unemployment backpay.

We’ve done these UIA stories nonstop, but the agency said people who filed before May 1st would have an answer by the Fourth of July. If they filed before June 1st, then their case would be determined by this past Monday (7/20).

Based on our emails that’s not been the case for a lot of people.

“You know, we just want to pay our bills at this point”, said Tricia Kamer of Gezelligheid Event Venue in Holland.

When the pandemic hit, she filed for benefits. Trish is a retired special ed teacher for Zeeland Public Schools.

“So we kept sending letters and documents saying we’re not trying to claim unemployment through Zeeland public schools. I’m retired. It’s our venue. We’ve only been open two years we can’t take this kind of hit right now,” she said.

Right now, her account says that all weeks are disqualified. She said it’s because of her retirement.

She’s since filed a protest and is waiting on an answer, but she too cannot get through to the agency. She tells me her emails and messages on MIWAM have all gone unanswered.

“I have building loans and construction loans and I’m paying it out of petty teacher pension, you know, we can’t keep going like this we’re gonna shut down, ‘can you just tell us what we have to do’ and nobody will reply.”

Which is why she reached out to Fox 17.

“I had just seen it so many times that you guys were actually trying to make a difference and do something and I felt like at this point, we’ve tried everything else. I don’t even know who else to call or reach out to, I can’t get anyone to tell me what I need to do.”

Sita Navas of Norton shores was told the same thing.

“My husband actually heard about you guys and heard that you guys have been able to help people get their unemployment moving. I actually called West Michigan Works and they also recommended you guys.”

Sita is an artist who paints wood using acrylics.

Her pop culture references are from video games, movies and shows. When the pandemic shut down conventions, she too filed for PUA.

“I thought that would be really helpful because right now my business is at a point where it’s kinda just sustaining itself,” she said.

When certifying for benefits she was asked, ‘are you looking for work?’ Because of the pandemic she chose ‘no’. That answer disqualified her.

“But then about a week later, when I went in to file a claim again that’s when that question was actually taken off,” she said.

She got ahold of UIA but tells us her issue was forwarded to another team.

“They don’t ever send me anybody that I can actually talk to about my specific case number, so it’s just been kind of a waiting game.”

“I filed way back in March,” said Carol Schaub of Saugatuck.

She applied for regular benefits and then got a letter saying she qualified for PUA. She says she’s yet to receive her money or a response from the state.

“Every day with the calls with the emails, everything I could do in that area, then I even called legal aid. They tried and couldn’t help. I called Michigan Works they couldn’t help.”

After several attempts trying to reach the agency by phone and email, she ran out of options.

“So luckily someone said, ‘get ahold of Problem Solvers’ and I was like, ‘I don’t know if it’s for real but I’m gonna try it’, they’re like ‘you’ll have to go on TV’ and I said I don’t care. Whatever it takes. You know what, I need this money. I worked for it, I need it.”

After reaching out to Fox 17 and submitting paperwork to the agency, Carol’s account now says her payments are pending.

“Oh my god it was like magic,” she said. “You getting their attention. Thank you for all you do. Thank you for caring for the people. Thank you for being a voice for us because people as young as me we’re kinda intimidated to ask out for help you know.”

Carol is now waiting for her payment.

Sita is about to get $9,500 in three to five days after talking with us.

We helped Trish get her claim disqualified so she can now file for PUA.

After not hearing back from the agency by our deadline, I received the following answers the next morning by email.

RYAN: If all determinations have been made - how do people know the outcome of their claims? Will they receive a letter in their MIWAM account? And if they're not getting updates, why not?

UIA: Determinations and other account communication is published in the Correspondence and Letters sections of the claimants MiWAM account. Additionally, claimants can find their determination letter under the 'Determination Status' tab by clicking the blue 'Letter ID' hyperlink on the left of 'Monetary Determination'.Several letters and forms are also mailed through USPS to ensure claimants are receiving the information they need.

RYAN: If it's determined they were supposed to get paid.. how long will it take for them to get their money? And what happens if it passes that time and they still don't have money?

UIA: Once it’s determined they are eligible, claimants must certify. Once they have certified for benefits with MARVIN by phone or online through their MiWAM account, their benefits payment should be available via their chosen payment method within 10 business days.

RYAN: If they're determined to be ineligible, how will they find out? Is the UIA issuing more paperwork to them?

UIA: See answer above to question 1 – the same process is used to notify the claimant.

RYAN: What about all the people who've been paid for some weeks, but not others? I understand the "stop payments", but if you've looked into their accounts for fraud - and didn't find any and all determinations are made - why are they still waiting on their money?

UIA: There are a number of reasons this may occur, it likely has to do with the specific information they provided for their weekly certifications. Unemployment eligibility is determined on a week to week basis through a claimant’s certification.

Although circumstances may vary, individuals should expect their first payment about three to four weeks after they file their claim. Subsequent payments are released every two weeks after the individual certifies. The day or time of day in which a claim is filed will not impact whether a worker receives benefits or their benefit amount. Claims will be back-dated to reflect the date in which a claimant was laid-off or let go from their job due to COVID-19.

Claimants must certify (report) every two weeks that they are eligible for benefits. After the first certification (which is done during the third week of unemployment) they will receive their payment in about 2-3 days, but can vary depending on circumstances. Certification can be done using a person’s MIWAM account or by phone using MARVIN.