UIA Director: Michigan unemployment system has weaknesses and is not user-friendly 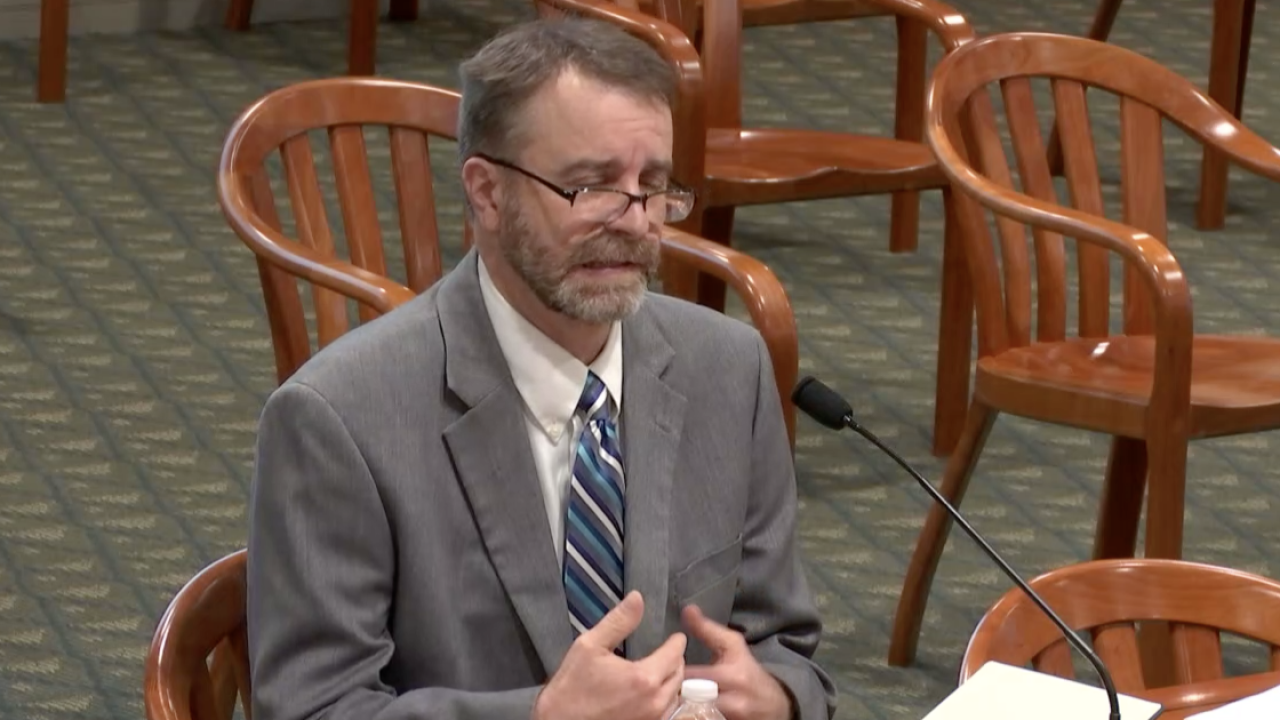 GRAND RAPIDS, Mich. — The Director of Michigan’s Unemployment Insurance Agency told lawmakers this morning that the UIA computer system has weaknesses and is not user friendly.

Fox 17 Problem Solvers has followed unemployment issues since March waiting for an update from the man in charge.

Wednesday morning lawmakers held another hearing as part of the Joint Select Committee on the COVID-19 Pandemic.

HR professional Deb Fragel was the first to testify about the apparent failings of the state’s unemployment system.

“I haven’t heard anything, so I contacted Ryan at FOX 17. I thought ‘let me call Problem Solvers’. He aired the story on Thursday, June 11th – and finally Monday morning on the 15th, the monetary determinations were finally there. But I want you to know I checked twice a day every day morning and night and they were not in there until then.”

A big issue for lawmakers and claimants brought up at the meeting was the UIA offices. Lawmakers questioned if the Secretary of State’s office was taking appointments, then why wasn’t the UIA?

“And if I was to relay the voice of my constituents directly to you, I would break committee decorum because there would be a lot of expletives involved,” said State Representative Julie Calley. “As you know this is a very emotional issue. The point about offices, I believe, is it gives people hope, I know that there’s a deadline. If I have an appointment in August I know I’ll get an answer.”

Gray says the UIA is working on a plan.

“We have to ensure that it’s safe for claimants and workers,” said Gray. “Unlike the Secretary of State we didn’t and don’t have but are working on an appointment system so that’s ready and needs to be put in place.

He also pointed to Kentucky saying when it opened people waited in line for 10 hours.

“With all due respect director,” said State Senator Kim LaSata, “what are we waiting for? I mean this has been going on for a long time. Ten-hour lines that shows you the need. What can be done tomorrow?”

“Workers in an office setting where they meet people face-to-face average about 21 people a day, prior to COVID outbreak, compared to people on the phone who average 41 a day,” said LEO Director of Legislative Affairs Todd Cook. “So, the efficiency is much higher on the phones than versus in person.”

Gray admitted the department has not been able to get to most of the calls that come in but he testified the goal is to answer 35,000 calls a day starting next week.

He also said the agency’s communication is lacking, which is why it hired an outside firm for $20,000 to deal with crisis communications. We’re told they’re reaching out to claimants, employers, employee groups, etc.

“And so, I think we need to do a better job of communicating to the public with what’s going on with accessing the system,” said Gray.

He also told lawmakers the current computer system has considerable weaknesses, is not user-friendly, and needs to be overhauled.

But he would not say if they plan on changing vendors.

33,000 of them need one-on-one help with claims because a human has to look at the account.

90,000 are stuck in ID check to verify who they are and some of them could be fraudulent.

Roughly 120,000 others have been paid for some weeks but not all and are also waiting on their ID verification to go through.

“I’m grateful to you because you’ve really been one of the leaders across Michigan in terms of exposing a lot of the things that are going on and you’ve done great investigative work. It’s really been a benefit to the people of Michigan and it’s helped us know what’s going on so thank you,” said Hall.

Lawmakers have approved $29.1 million in federal funds for the UIA to hire 500 temporary workers and they’re now waiting on Governor Whitmer to sign off on it.

As we’ve already reported, if you filed before May 1st, the agency hopes to have your issues resolved by July 4th.