UIA Director: $300 payments to be released next week 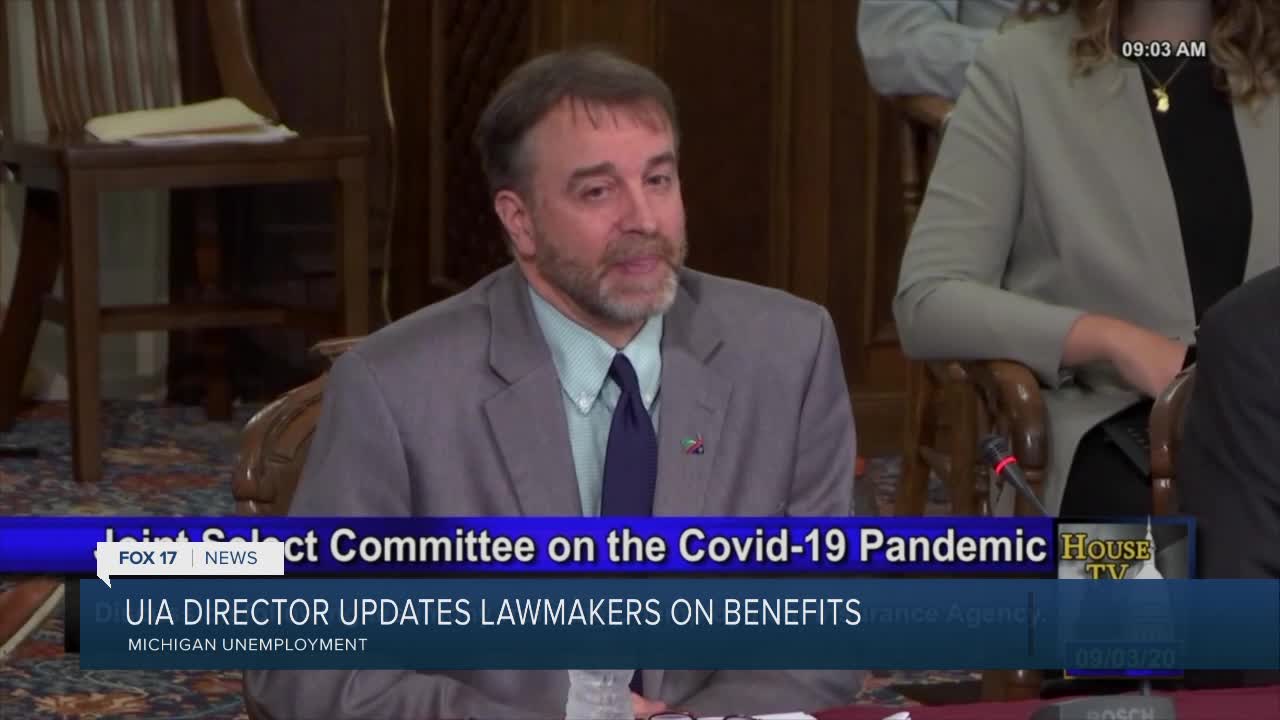 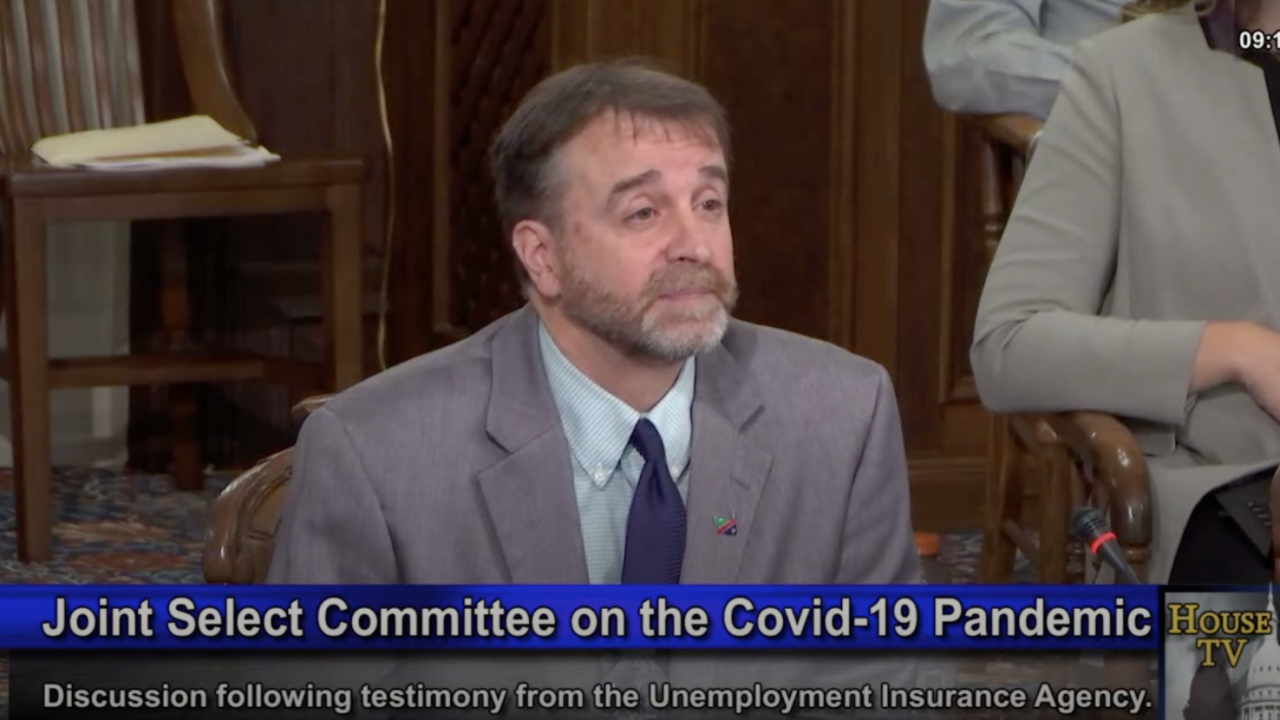 LANSING, Mich. — The director of Michigan’s Unemployment Insurance Agency Says the $300 federal weekly benefit should start coming out next week but could likely only last three weeks.

The agency is optimistic the state will get another two weeks, but right now it’s just not sure.

The director also testified more than 200,000 people are still waiting for UI payments, saying the agency will add more staff to the phone lines to connect with claimants.

He testified this week in front of the Joint Select Committee on the COVID-19 Pandemic.

“As I said before it causes us no end of headaches to have people confused when they get that first letter because they’re immediately gonna pick up the phone and get ahold of us,” said Gray. “We’re working on improving those so that doesn’t happen.”

Gray says more than 2,000 workers are doing everything they can to get people paid, and right now there are about 1,000,000 active claims.

“The UIA has processed more claims since the start of the pandemic about 2.6 million than the agency did in the previous six years combined,” said Gray.

Gray testified that goals laid out back in May have been reached including expanding eligibility, preserving the trust fund, and processing and paying claims quickly.

The agency has paid out more than $22B in benefits and a University of Michigan economist said the state is doing a better job at getting benefits out to people than other states.

Roughly 200,000 cases are currently backlogged due to non-monetary issues. That can be caused when someone doesn’t report income on their certification, refuses work when it was offered, or says they weren’t available to work.

“So, when there’s a question about whether someone is actually eligible,” said Gray, “it creates an open case and a case that we have to review to decide whether in fact they were eligible for that week or not.”

Out of more than 41,000 people who still have not been paid, 28,000 need ID verification. The agency thinks a large portion of those are fraudulent imposter claims. There are 14,000 others who need a one-on-one review.

“I understand millions of claims that’s a lot of folks that’s a tidal wave. But somewhere in there, the system, software, whatever, needs a good swift kick,” said representative Jack O’Malley.

As for customer service on the phones, more than 16,000 calls come into the agency’s 866-500-0017 number every day. There are roughly 900 people answering the phones with plans to add another 840 within weeks.

“You know, I’m stressed out about this all summer trying to get through,” said Becky Morgan who is still waiting on months of payments.

She showed us her cell phone log from May where she called the agency hundreds of times over several days.

“Like every day almost. There was a couple days where I’m like ‘screw it, I’m not doing this today’ because my blood pressure was going sky high.”

She and her husband Shane have a five-year old daughter Savannah who’s just about to start school.

Becky is a 10-99 worker who’s recently been paid for a few weeks. But her MiWAM account still shows that she’s waiting on benefits from March through July.

“And then our air conditioner just decided to die and all these things and we’re like ‘ok, credit card number three here we come’. It’s just super frustrating,” she said.

While Becky waits for payments, others are wondering about the extra $300 in weekly benefits from the federal government that was finally approved by FEMA and Michigan Lawmakers.

“When can eligible claimants - when do you anticipate they’ll start receiving the additional $300 benefit?” asked representative Matt Hall of Battle Creek during testimony Thursday.

Those three weeks may be all that’s coming due to a funding cap. The agency is hopeful for another two weeks of payments but wasn’t sure it would come.

Gray also said the agency is trying to fix the wording on the monetary and non-monetary determinations letters to make them easier for people to understand, and also changing certification questions and allowing people to change answers if they made a mistake.

As for the local unemployment offices, Gray told lawmakers they have no plans to permanently close them, they want to re-open them but there’s no set date yet as they’re working to make sure everyone is safe during COVID.