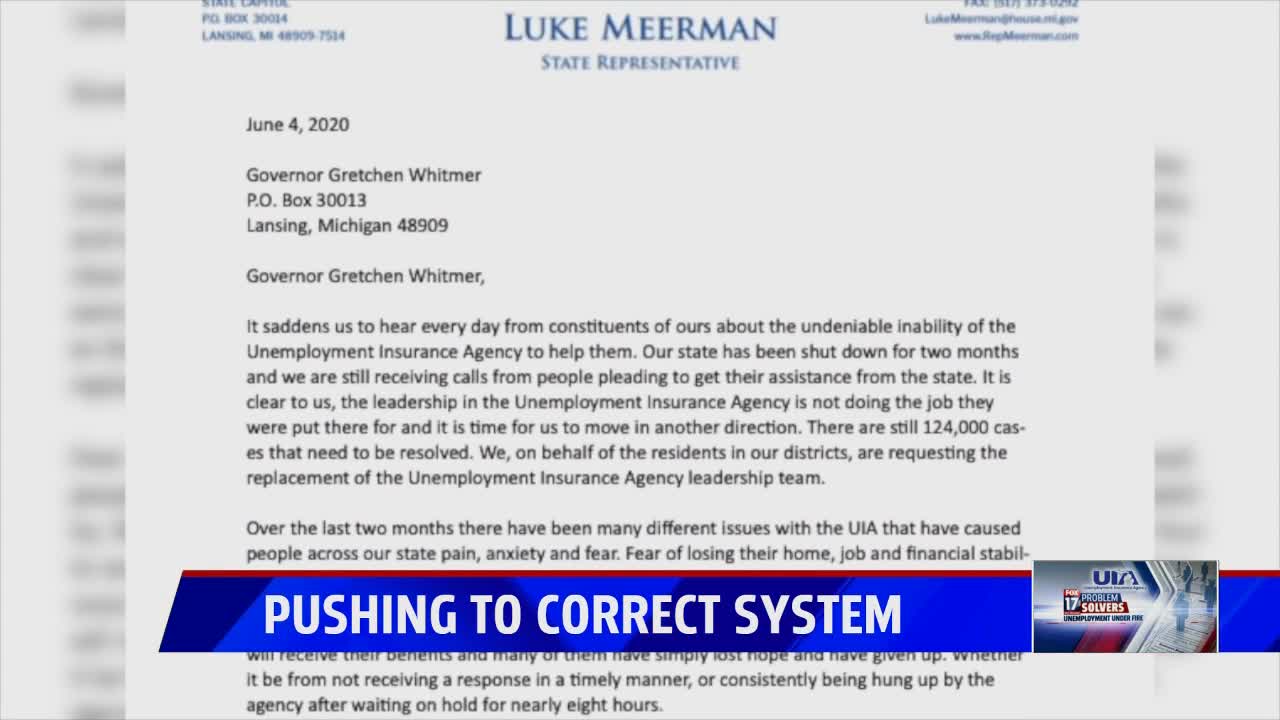 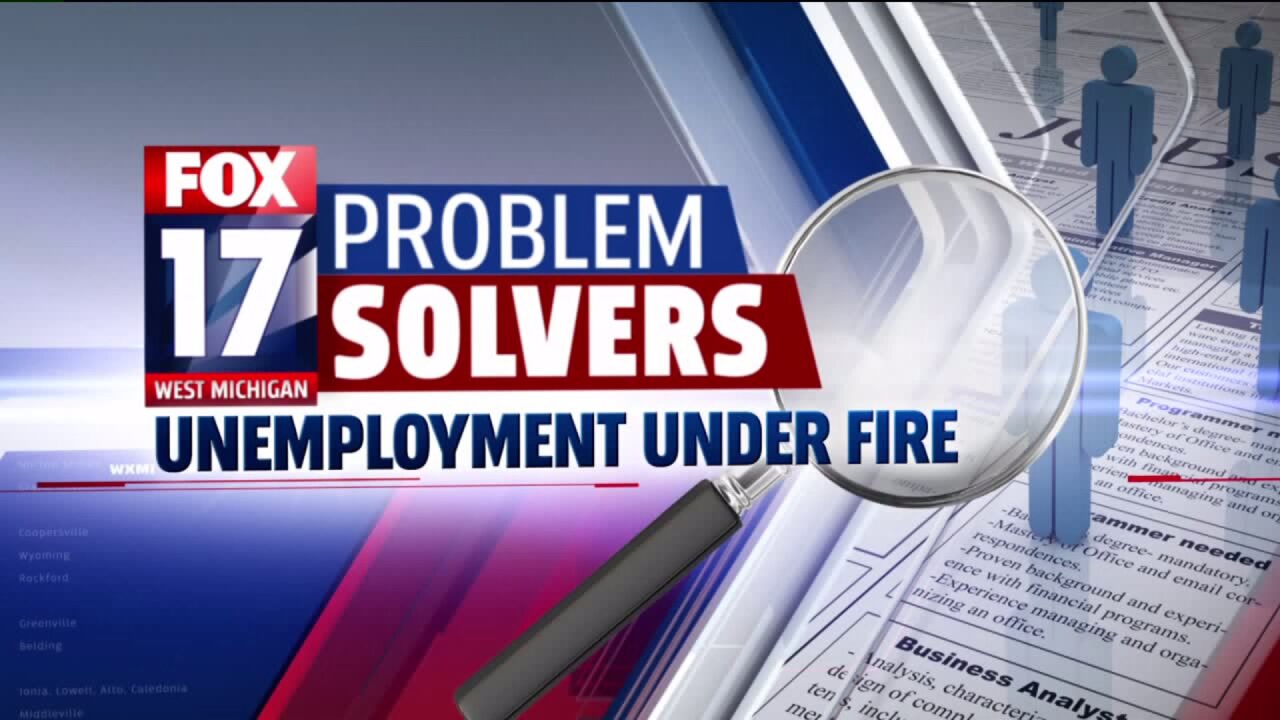 GRAND RAPIDS, Mich. — Michigan lawmakers are pushing Governor Gretchen Whitmer to make changes to the state’s Unemployment Insurance Agency as thousands still have not been paid.

Hundreds of them have waited since March and now one lawmaker is even asking for UIA leadership to be replaced.

“We’ve got to get people help today because I mean, that’s why we’re here. And if we can’t help them then I don’t know what we’re doing here,” said one lawmaker during Thursday’s session for the Joint Select Committee on the COVID-19 Pandemic.

Several people who had issues with UIA shared their stories.

“When you try to log in as an employer it refers you to a phone number to call to help,” said one employer. “Well when you call the phone number as you’ve heard before from many other people, nobody answers.”

“We have both emailed, faxed, sent through snail mail to the office and the biggest thing is, we get nothing back,” said another worker.

Representative Sara Cambensy, a democrat from Marquette was the first lawmaker to speak.

Last week Rep. Cambensy wrote a letter to Governor Whitmer that was co-signed with bipartisan support.

She said after three months of helping the UIA, the burden should be shifted off legislative staff. She also wrote that since the Secretary of State’s Office is open, the UIA should also reopen its satellite locations around the state even if it’s by appointment only.

“If we think about what it would be like to go without pay for three months, I don’t think any of us would stand for it."

There’s still no response from the UIA on a timeline to fix the claims.

How much longer people will have to wait, why they can’t get a response on the phone or in MIWAM, and most importantly, when hundreds of thousands will finally get paid.

“The person on the other end of the line said, ‘listen to this’ and they dropped coins on the table and they said ‘this is my last six cents I don’t know what I’m gonna do’, said Representative Luke Meerman.

The problem is getting so bad that Meeerman, of Ottawa County is asking for change in UIA leadership.

He too wrote a letter to the governor on June 4th saying those in charge of the agency should be removed and replaced.

“It’s not my seat it’s the people of the 88th. I’ve got to stand up for them. We have people who don’t have unemployment since March. When I saw it go from bad to worse, when I saw the timeline continue to increase I thought ‘I’ve got to change something’. We have to try and change the paradigm here."

Just last week Fox 17 put a call out on Facebook asking who’s waited for at least 10+ weeks of payments.

With their permission, we forwarded more than 700 claims to the UIA.

The agency’s leadership team and roughly 50 lawmakers now all know about it.

“They’re just desperate to talk to somebody,” said Meerman. “I think it’s just completely unacceptable that we’ve gone on this long."

If you emailed us about your claim being more than 10 weeks overdue – and you made our Sunday at midnight cutoff deadline, just know that we will not get individual responses for each account.

But those claims are in the hands of UIA leaders so keep checking your MIWAM for an update.

UIA Director Steve Gray will testify again before lawmakers on Wednesday and they’re hoping to get more answers.