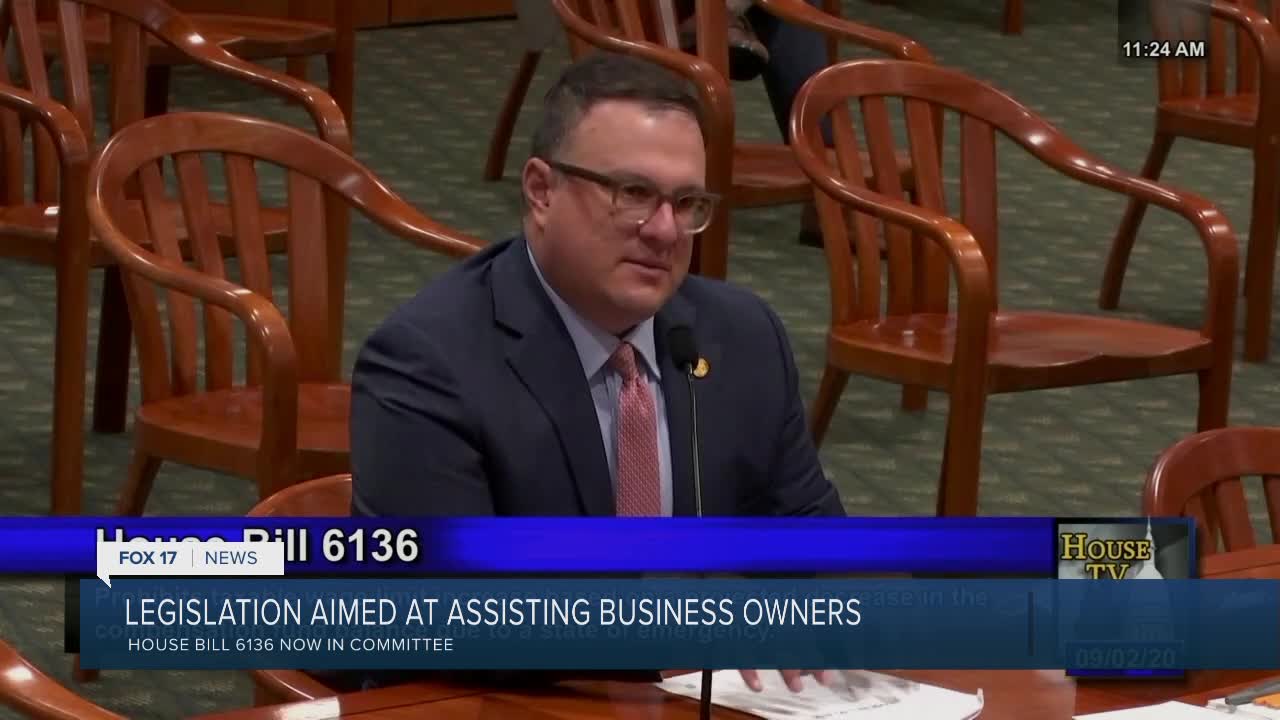 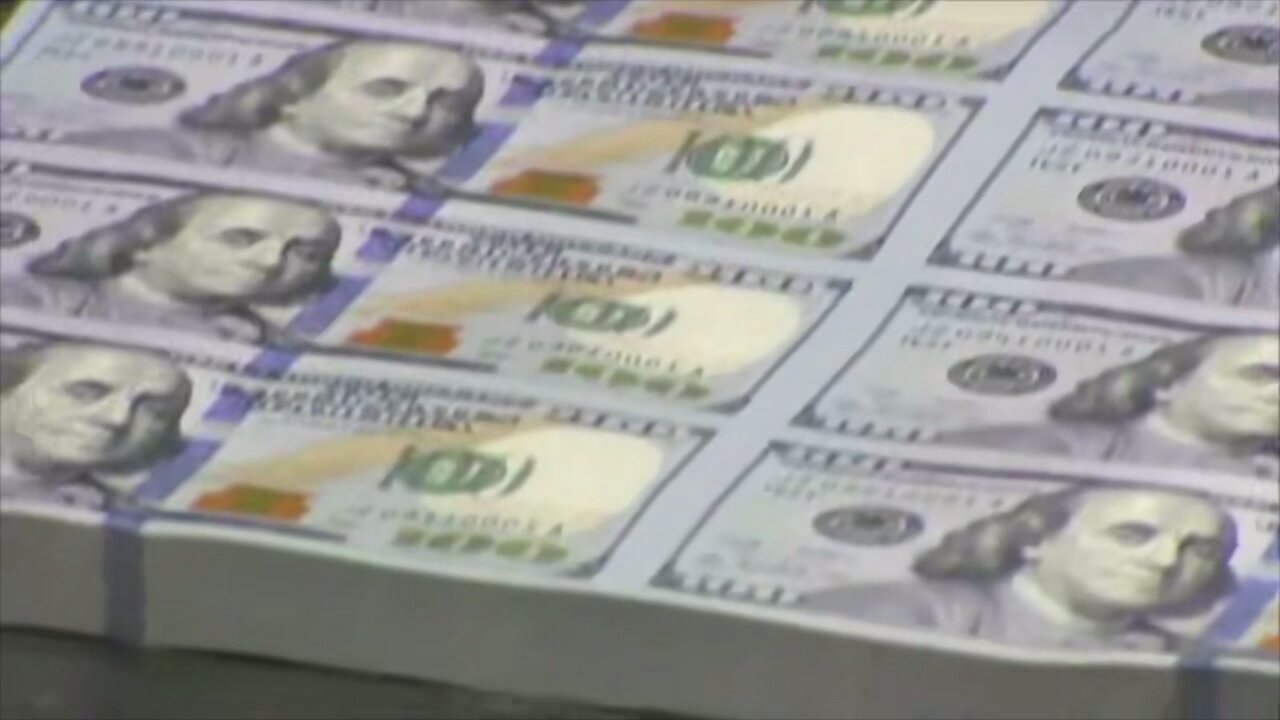 LANSING, Mich. — A new bill making its way through the Michigan House is trying to help businesses that will soon pay more in unemployment taxes.

This new bill would change the law to not penalize companies if the governor shuts them down through an executive order.

She testified Wednesday in front of lawmakers in support of House Bill 6136.

It basically says if the Unemployment Compensation Fund, which pays claimants, drops under a certain balance due to a declared state of emergency, the taxable wage limit would not be affected.

“We are concerned, number one, that a lot of employers are barely hanging on they’re having to invest a lot more in things like PPE,” said Fisher.

As a result, when businesses shut down, they’re not paying into the trust fund but employees still take from it.

“Eventually, employers are going to have to pay for it one way or another, but we think giving them a little grace period is crucial to keeping the economy going and keeping people employed,” Fisher said.

“Obviously we’re going to have to pay it, but let’s try to get back on our feet first,” said Great Clips Franchisee Brian Kloet.

Kloet is thankful for the legislation and supports it.

He just opened his 8th Great Clips location in Michigan and expects his unemployment tax bill next year to be $3,000.

“Even though you may be working hard to reduce the tax penalty, if another sector such as automotive/manufacturing that went in the early 2000s and had their recession, they were causing a lot of unemployment. Even though I wasn’t. The unemployment system had to borrow money from the federal government and that increased my taxes even though I didn’t cause any unemployment.”

As we reported in July, the UIA Compensation Fund did drop below $2.5 billion in June. According to state law, that means a tax increase for all employers starting in January.

More money that they’ll have to shell out even if they didn’t make much profit this year. Some are obviously still shut down due to no fault of their own.

“So, when we’re making a decision as critical as shutting down businesses and people’s livelihoods and their jobs and for some we’re going on five and a half months now - so if we’re going to do that, I think it should be a collaborative process,” said republican representative Matt Hall.

He proposed HB 6136 and says if the governor, male or female, makes a unilateral decision to shut businesses down, companies should not be responsible for higher taxes if the trust fund drops.

“But what I think is important is when a governor is making that decision, ‘am I gonna go it alone using emergency powers and am I gonna shut down businesses for an extended period of time’ which is what it would take, I want to know there will be a consequence of that,” Hall said.

The legislation will be discussed again next week before going in front of the Ways and Means Committee and then be voted on in the House.

I did reach out to Governor Whitmer’s office for comment to see if she’d support this, but have not heard back.