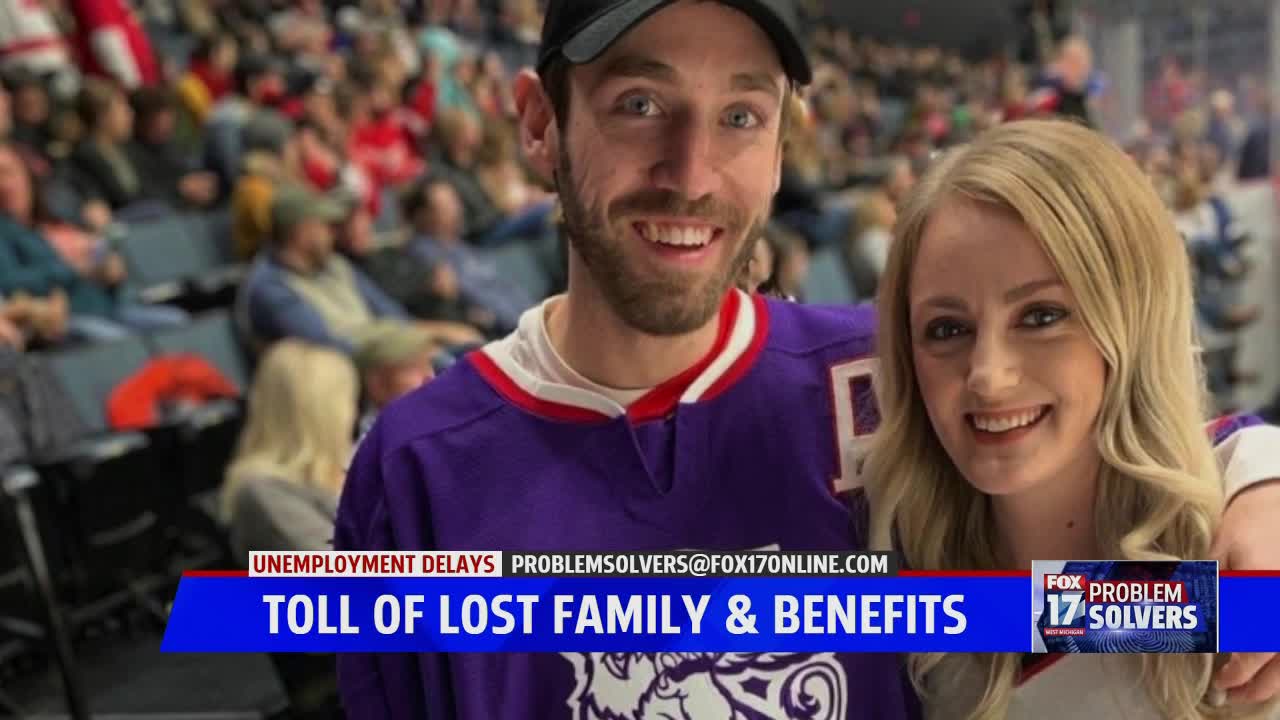 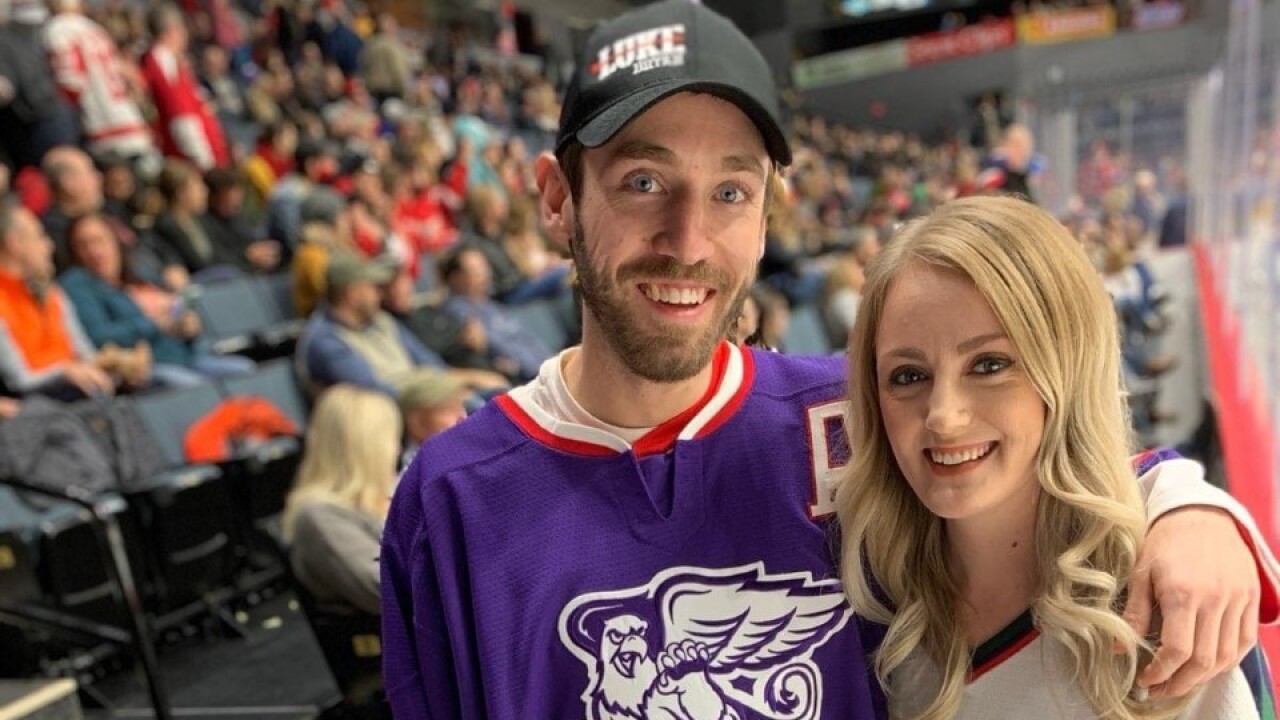 And for a lot of people, it’s really affecting their mental health.

One man we spoke with even tried ending his life twice.

Not only did he lose his parents last year in a tragic accident, but the state still hasn’t paid him for all his unemployment.

When you can’t pay your bills and things are getting shut off, the stress can sometimes be too much.

“After those first couple of weeks without an outlet of support, it got really, really lonely,” said Jordan Fuhr.

He was laid off on March 28th while working as a chef at a local country club. He got called back into work in June but is still waiting for several weeks of benefits.

“Everything just stopped. It said, ‘processing payment’ and still does. And the money just stopped coming in,” he said. “Just hearing, ‘hey we got your message’ would have been nice.”

As his MiWAM shows, he got paid for part of April and May, but he was still waiting on several weeks that didn't even show up.

It wasn't until after we contacted the UIA for Jordan that he says these even popped up. He just wishes someone from the agency would respond to him.

“Just hearing, ‘hey we got your message’, would have been nice," he said.

The stress of not being able to cover his bills, quickly added up.

Jordan was just starting to recover from losing his dad and stepmom, who were married for nearly 17 years.

Todd and Tracy Fuhr were killed back in October while walking downtown.

They were crossing the street when a driver ran a red light, hit them, and kept going. Officers later arrested Jason McCann who’s facing charges.

“So, having that on my mind and being basically pushed into my home and having nowhere to go, no work to be done, or anything really to think about, my mental health really took a turn,” he said.

Jordan checked his unemployment account on MiWAM daily but still had no communication from the state and no money.

“It made me worry. It made me really nervous. My phone was shut off, my landlord was contacting me daily.”

Without his phone, he couldn’t talk to his mom or brother. In mid-April, the combined stress really hit him hard.

“On April 15th, I just hit a brick wall and attempted to commit suicide. Just because I didn’t see this ending I didn’t see anything coming out of this anytime soon. And with the loss of my parents in October it just - everything was just so dark and confusing and scary that death didn’t seem so scary as opposed to before.”

After the attempt he was admitted to Forest View Hospital and stayed for more than a week.

She helps provide unique treatment programs. The staff at the hospital is available 24/7 to find people the proper care. Megan says there’s a lot of stigma around asking for help.

Jordan shared his story about mental health because he knows he’s not alone.

There are others out there still waiting on unemployment benefits, and the stress of not being able to cover bills can be draining.

He says there’s no reason to be ashamed or scared.

“You know, there’s a million outlets out there, especially in Grand Rapids locally. People are willing to help and listen but that can’t be done unless you don’t speak up.”

Jordan says after speaking with FOX 17 he now has his money and the agency has verified his back pay for his certified weeks.