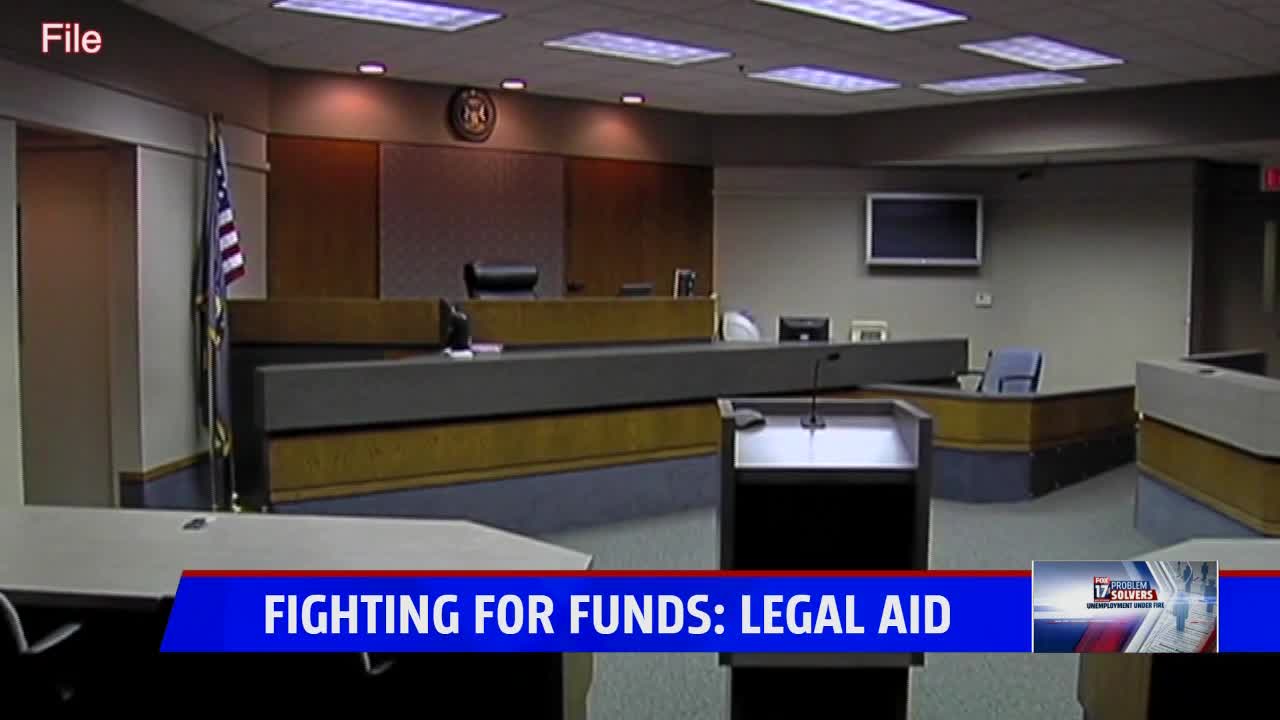 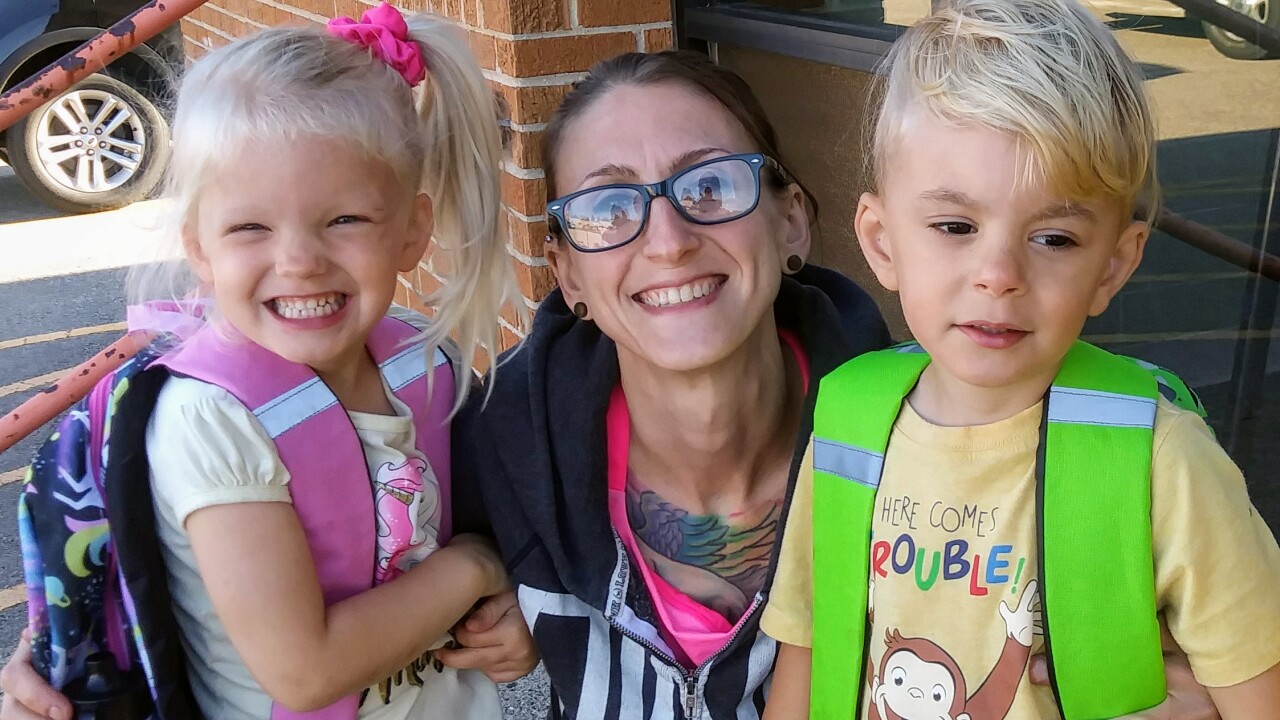 GRAND RAPIDS, Mich. — Thousands of Michiganders are just now learning if they’re eligible for unemployment benefits, but not all agree with the state’s decision.

It’s frustrating for a lot of people who think they automatically qualify for benefits. But sometimes, their employers protest or they didn’t have enough wages to file.

Both sides have rights to free legal help upon appeal.

With the state’s unemployment offices still shut down, thousands in Michigan only have their phones and computers to try and connect with the agency. But they’re not getting any answers.

“And now we’re getting to that point where without even a little bit coming in next month we don’t know what’s gonna happen,” said Megan Benton who got approved for PUA.

Several weeks were paid to her then the money just stopped coming in. Now she’s waiting on six additional weeks of benefits.

Megan and her husband have twin 4-year-olds. She’s had personal health concerns herself and her son also ended up in the ER for seizures.

“And so we had these medical bills that we were paying on that I suddenly could not pay on and so now I’m going into collections for a couple hundred dollars in medical bills because I don’t have that extra cash,” she told Problem Solvers.

At first, she was denied so she challenged the state’s determination.

“I filed an appeal in May after not receiving payment for three weeks.”

She’s still waiting to hear back.

Everyone who files for benefits will get determinations. The first is usually monetary telling you if you have enough wages to open a claim.

Then there’s a non-monetary determination and that could be a response from your employer saying why you’re no longer with the company.

If you disagree with any determinations, you have 30 days to file a protest.

If you disagree with the response, known as a re-determination, then you can appeal and go in front of an administrative law judge.
“If you say that you were discharged but it comes back saying ‘I’m sorry you’re not qualified because you quit your job’ and you know that you were discharged, and you have documentation, you have to protest that because you disagree with it,” said HR professional Deb Fragel.

Fragel has also worked as a claimant advocate in Michigan since 2004 representing unemployed workers at court hearings.

“So when you go in and you have correspondence tab or determinations tab that letter will show up - you’re gonna see a hyperlink to the right whatever line it’s on and that opens up a space for you to protest or appeal,” she said.

Appeals immediately go in front of a judge. There’s also an 800-number on the back of your redetermination letter to sign up for an advocate like Deb.

She strongly encourages people to use the free service and not represent themselves.

“Because your employer’s gonna come in with one if they use the program,” she said. “The other thing is - even with what I know about unemployment – I certainly wouldn’t even represent myself my own self because you can’t be emotionally somewhere with your claim and then understand all technical rules at the same time.”

Rules that a lot of people like Megan don’t understand and cannot ask for clarity because they just can’t get through to the agency.

“Even if you haven’t resolved it, just a message to say ‘yes we’ve seen this we acknowledge you’ and that’s the part that is the most frustrating because you feel unheard,” said Benton.

If you go through the appeal process and disagree with the judge’s ruling, you can then go to the Unemployment Insurance Appeals Commission and even the Michigan Supreme Court.