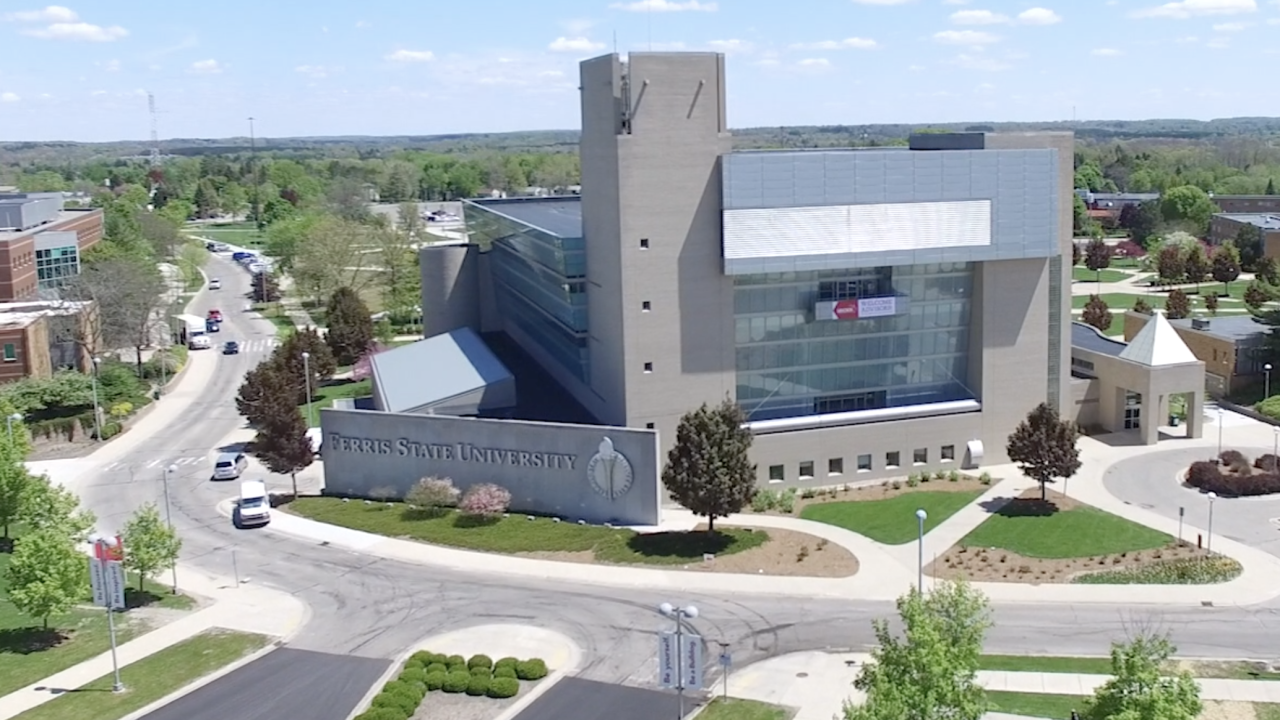 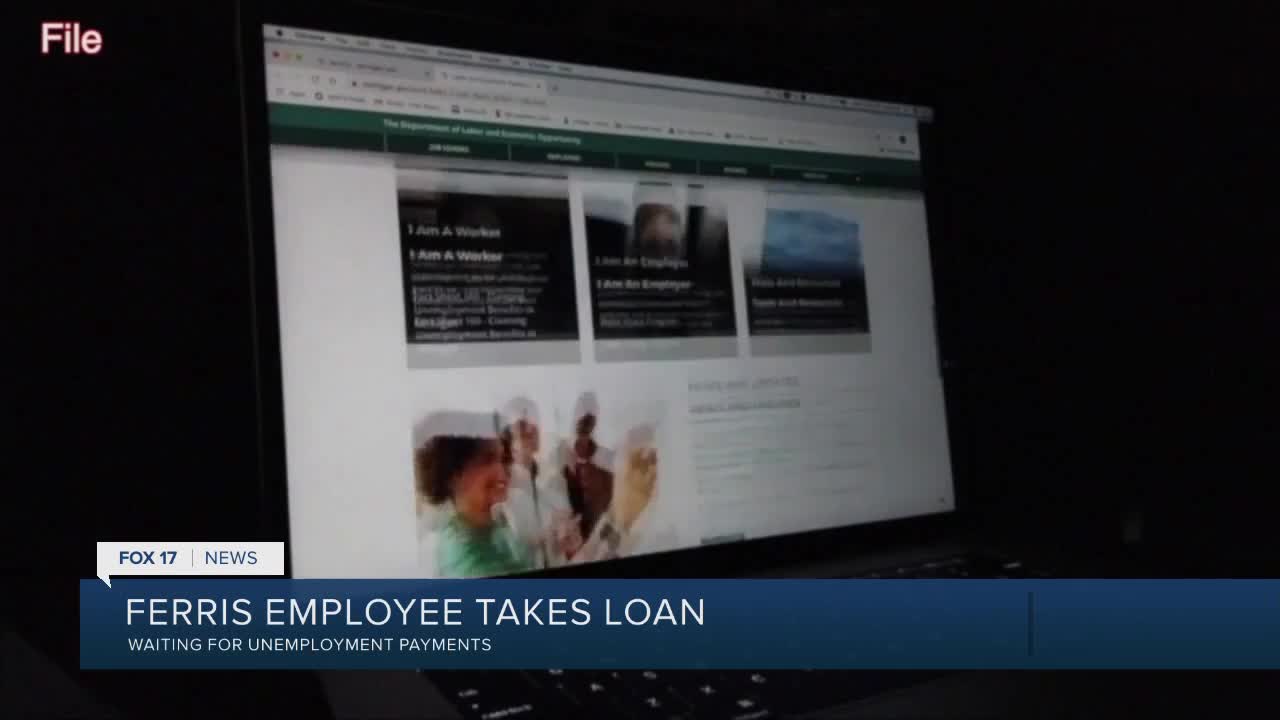 BIG RAPIDS, Mich. — An employee at Ferris State University says he’s owed several weeks of unemployment benefits, but they’re likely being withheld due to a small error he made while certifying.

He’s since had to borrow money from the school just to pay his bills.

The school laid him off on Good Friday at midnight. After his first filing he was automatically paid.

“Got the amount I was supposed to get,” he said, “everything was great. The very second time I certified is when I made the mistake and said that I got fired by accident.”

He wrote to the agency on May 14th saying he mistakenly said he was fired when in fact he was put on temporary leave due to COVID. But he still had no response from the agency, with no one to correct his error or tell him the next steps.

“I started sending them letters and 15 emails and I don’t even know how many times I’ve called that phone number it’s probably 500, I mean I’ve called it six times today,” he said.

Milthaler understands the agency is busy but says when the state didn’t follow through on payments like it should have his bills piled up.

“It’s really affected me financially and it’s really put a lot of stress on everything. The financial burden is hard when you owe people money that you normally wouldn’t owe because you’re not getting what you’re supposed to be getting,” he said.

He’s ended up signing a promissory note with the university after the school loaned him $1,200. He agreed to pay it back when he got his unemployment.

On August 3rd he sent the agency a message saying, ‘I still have not been paid for this week and six others. Please fix this issue.’

He’s now back to work and can’t keep calling every day. Like thousands of others, he just wishes someone would respond.

“I’m just frustrated with the unemployment office because they won’t return and of my messages,” he said. “I mean, it’s like, do they even know what’s going on? But then after seven (weeks) they started paying me again like nothing ever happened.”

The Unemployment Insurance Agency says the most common mistakes to avoid when filing a claim include:

If you make a mistake when filing or certifying, contact UIA by sending a message through your MiWAM account or by calling 866-500-0017.