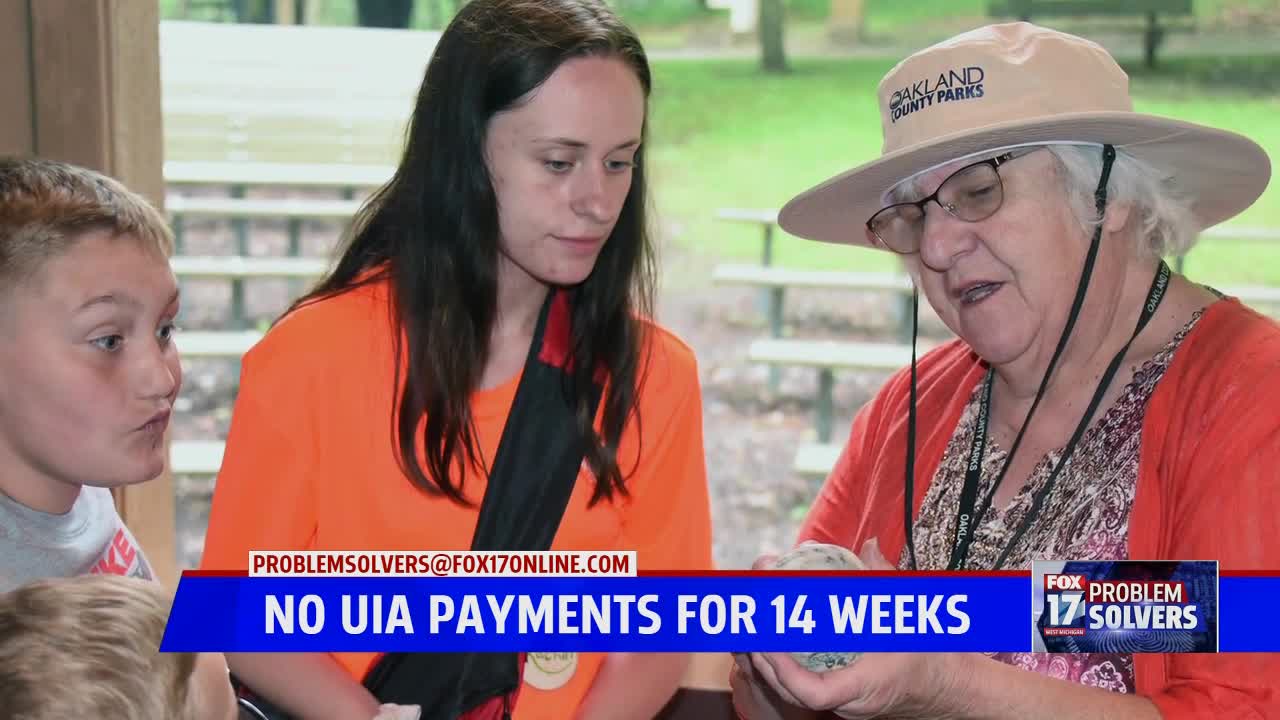 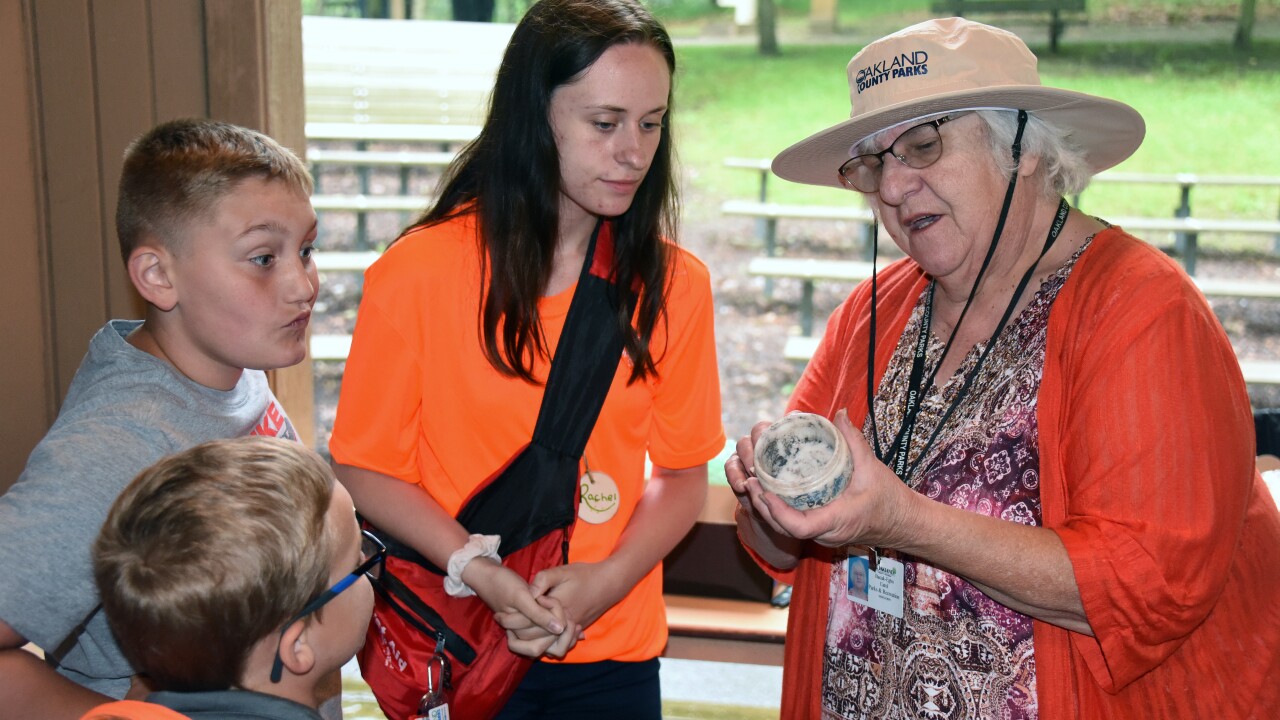 OAKLAND COUNTY, Mich. — A county historian in Michigan is frustrated with the state’s unemployment system.

She has not been paid in about 14 weeks and says the state made a major error with her account.

Not only can she not get through to the UIA to correct the issue, but her supervisor tells me they can’t either.

Now it’s weighing on her family as she’s going in debt with credit cards to make ends meet.

Carol Bacak-Egbo just celebrated her 72 birthday on the Fourth of July. She’s a part-time historian for the Oakland County Parks and also teaches archaeology to kids.

“Then when the pandemic came,” she said, “most of us who were part-time doing things like that, even some of the naturalists, were furloughed and laid off.”

Carol applied for unemployment three days later. It came back saying she was a seasonal employee and her account had non-monetary issues.

“So like everyone else I called unemployment constantly, couldn’t get through. Sent messages nobody responded. Week after week. Then Oakland County kept sending messages to correct it."

Then she got a notice claiming she was working full-time for the county and getting paid about $3,000. Since it was more than her benefit amount, she didn’t qualify. She said she was not working or getting paid.

“They even had attached numbers to it - $356 one week, $346 another week. I don’t know where they got that. So, I immediately called my HR department and they said, ‘we have no idea where that’s coming from’ so they sent another memo.”

Even her county supervisor wrote me saying, “we are all very confused and frustrated. She has not received any compensation since late March. I cannot get through to the UIA employer ombudsman line. I have called at least 20 times. Our HR folks are trying as well to no avail.”

Another form said she was a full-time employee for Oakland Schools even though she says she’s only done contract work for the district.

The address listed is in Macomb County not even Oakland County and registered to an engineering firm she’s never heard of.

“And my boss for literally the last week has been calling the employer line time after time after time and just cannot get through,” said Carol. “So, I just don’t know how the system can be so messed up.”

This is the first time in her life Carol’s ever applied for benefits. She tells me the stress is overwhelming. Her son and daughter-in-law live with her and they just had a baby girl four months ago.

“So we’re worried about the baby. I’m diabetic and take medication for blood pressure so we’re all worried about the old and the young in this family and getting this virus. We’re being so careful there’s that huge stress.”

There’s also the financial stress. Carol tells me she’s gone through her savings and spent the last 10 years paying off her credit cards.

“And now I’m right back where I was 10 years ago in terms of high credit cards again. It’s so stressful everyday people like me you go to the computer, you go to the UIA website to see if anything has changed, and every day nothing changes."

I reached out to the UIA on Carol's case.

While it cannot comment specifically on individual issues, a spokesperson says they will get someone to look into her account and have been corresponding with Carol.

Carol tells me it's all been computer-generated responses and she's never once got a response back from a human on any of her questions or protests.

I also heard back from Oakland Schools who said the engineering firm listed on Carol's form is a third-party vendor that deals with unemployment.

I left a message with them but have not heard back.